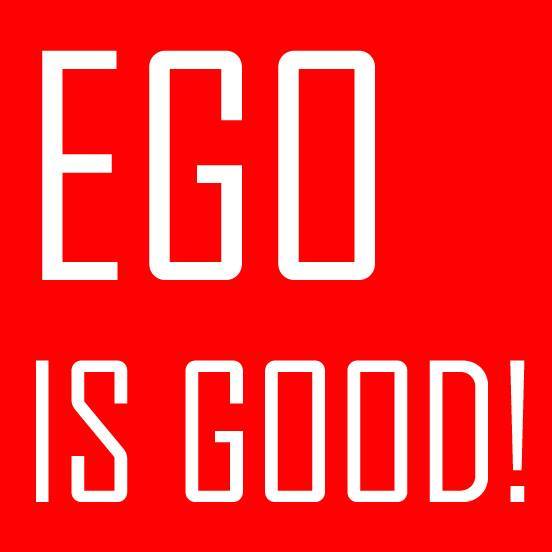 There are a few common ways to control large groups of people, they include nationalism, promise of economic prosperity, spirituality and religion.

With nationalism there are defined borders and a flag and people can be aroused to join the cause with the promise of expanding the borders or keeping the "undesirables" out. Nationalistic movements often promise an eventual long-term economic prosperity as well. But this is an extremely costly affair, both financially and of human casualty and history shows it isn't always successful. One of the most famous such examples of failed nationalistic movements is the rise and fall of Nazism in Germany in the 1930s and '40s.

The least demanding and by far the cheapest methods of mass control are spirituality and religion. That's because 1) there is no tangible product, in fact the product is quite conveniently invisible; 2) they don't have to provide a proof and there is no actual deadline, meaning they can control and fool people for thousands of years; 3) They have no indicator for success and they don't have to create charts and graphs to mark their progress except for increasing or decreasing number of followers they so openly call "sheep."

By way of mass control tactics within spirituality and religion, their leaders often dictate that if you don't do what they say, if you don't follow them and worship their icon, you'll suffer from unspeakable pain or bad luck or bad karma, not just for a day or two, but for all eternity. They normally take it one step further and say that only their method, icon, religion and faith are the truth, so, don't follow anyone else or be damned for life.

For centuries people not only have been lining up behind these schemes, but they have been rooting for them, indoctrinating their children and they routinely help recruit for them.

WHY PROGRAM YOU INTO THINKING THAT EGO IS BAD?
In order for the religion and spirituality mass control scheme to work successfully, it's important that the group breaks you down and eliminates your will, your reason and logic and introduces in the mix a simple reward and punishment tactic. The time-honored reward and punishment method of gaining control (aka carrot and stick) is routinely performed on pets and children and needless to say is very successful. Basically you are rewarded for behavior that is considered acceptable by the collective and punished for one that is not in keeping with the group's doctrine.

Such groups often demand of their followers to submit or surrender to their god or master and allow him/her to take over. In order to break down the will and to create dutiful followers such groups systematically de-emphasis the growth of the mind and they also counter logic and reason. Added to the above, they also spread the false message, or disinformation, that ego is bad. For the leaders of such groups, the followers' ego is their worst enemy, because the ego is about everything that they resent: the followers' individuality, reason and self-protection.

WHY EGO IS GOOD?
Ego (not be confused with arrogance) is life, passion, excitement, growth, drive, creativity, individuality, unique personality and reason.

Embrace your ego to find the real you and the core of your own unique personality. The process of self-discovery and spiritual growth has been called self-realization; because it's based on the premise that you are the key to your own soul evolution, furthermore your heart, wisdom and logic hide the secrets to your own growth.

These essential self-discovery methods can't be accomplished without the embrace of the ego of the self.

Ego is not only your best friend and protector through this life, but through all your future incarnations. Ego is your spark, your fire, your creativity, your individuality and your key soul signature. An artist can't create without his/her ego. It's what makes you unique. Don't ever let it go.