On September 22nd, I'm giving a talk at Mystic Journey Bookstore in Venice, CA, called "Egypt & Bali: Opposites Attract." In honor of that event, I thought I should explain how two cultures so different can even be considered in the same sentence. For me, having been to Egypt nearly 20 times and to Bali over a dozen, they are the perfect Yin/Yang complement to each other -- the masculine and feminine sides of spirituality. 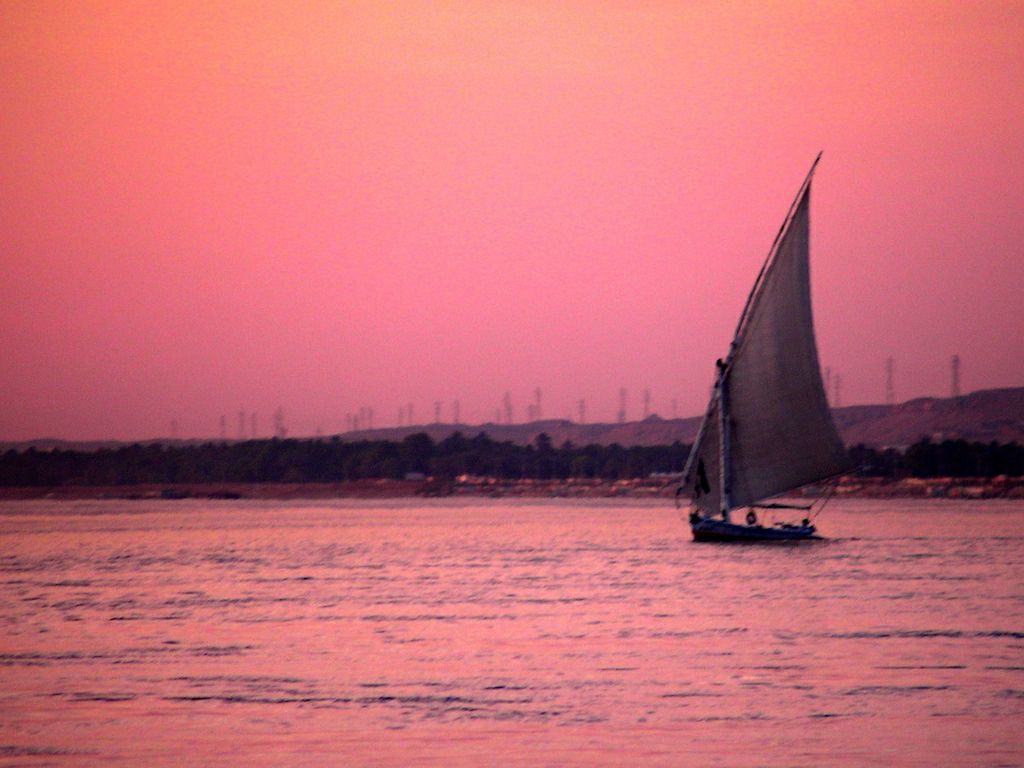 In religion, they might seem the same on the surface, since most people mistakenly assume that Bali is a Muslim nation, but Bali's population (unlike the rest of Indonesia, itself the most populous Muslim country in the world) is under 10 percent worshippers of Allah, and almost all the rest a glorious mash-up of religions that calls itself Balinese Hindu. This means largely Hindu, with dashes of animism and ancestor worship added to their belief of reincarnation. For the Balinese, their beliefs sometimes contradict one another, like the idea that the ancestors are both reincarnated and go back to live as spirits in the family compound. Yet they happily embrace all these ideas. A significant difference between the cultures is that Egyptians believe in an afterlife and not in reincarnation.

We think of Balinese Hinduism being a polytheistic culture, but it's actually mono-theism, as each of their main gods -- Brahma, Wisnu, and Siwa -- is an aspect of the one -- the Brahman. For the Egyptians, monotheism is the norm, whether Muslim or Coptic Christian, though their ancient culture worshipped multiple gods as well.

Similar to how the ancient Egyptians worshipped, today there is a religious festival in Bali every day of the year, and they are beautiful expressions of their culture, with weddings, cremation ceremonies, and holidays taking up a significant portion of family and home life. For the Egyptians, this most closely relates to their holy month of Ramadan, where they fast all day from sunup to sundown, and then feast (and party) all night as they get closer to God by experiencing one of the Five Pillars of Islam. For both cultures, there is no question that religion is a cornerstone that seeps into every aspect of their culture. 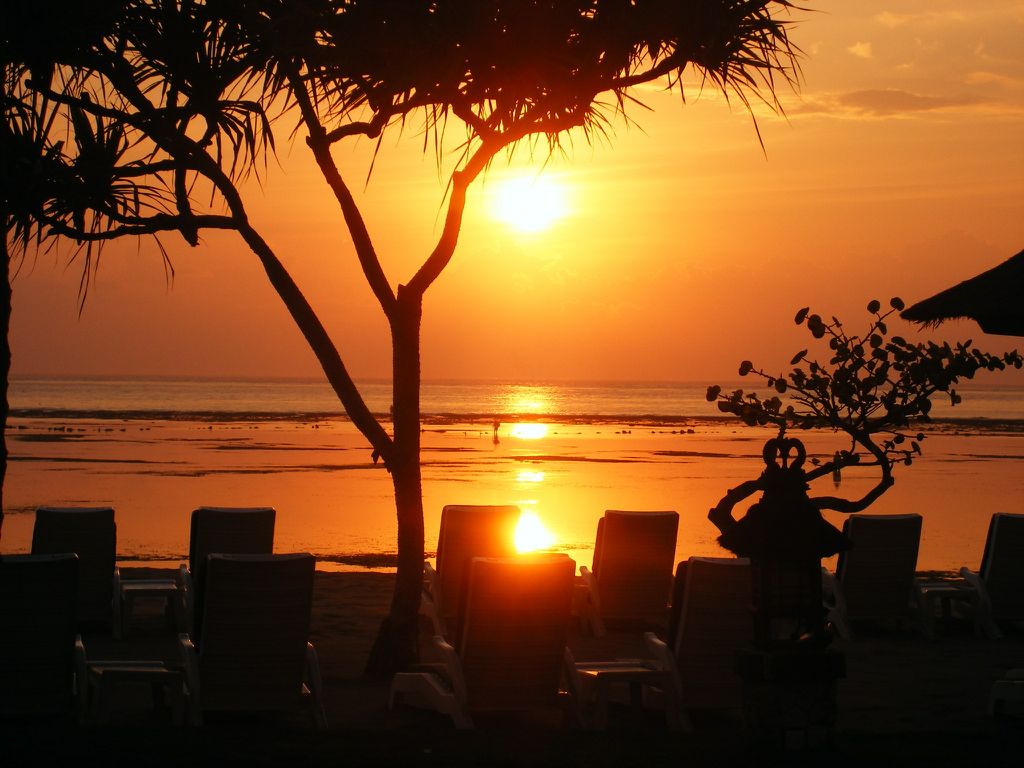 Politically, both Egypt and Bali were ruled by a succession of foreign powers. In the fallout after the Second World War, both Bali and Egypt finally got their modern independence, and have maintained it, though recently, Egypt's modern revolution is hopefully paving the way for era. It is doubtful that, despite similar systemic corruption in the political and social structure of Bali's local island government, that they will ever go the same way as Egypt and take to the streets to demand change. They are a subsidiary of Indonesia's government, based in Jakarta, and the Balinese people turn to pray and meditation as a solution these days, though statues on the island reveal a warrior side to them when forced, as they were several times by Dutch invaders in the 19th and early 20th centuries.

As to tourism, when Egypt is not experiencing political upheaval, it is truly a magnificent place to visit. Both Bali and Egypt boast ancient temples (though the ones in Bali are likely to be at most 1000 years old, while Egypt's temples are at least 3000 or more). They also offer sunny beaches, river adventure, and a culture that embraces visitors from all over the world. Hopefully, Egypt will soon be able to welcome its tourists back. In the meantime, Bali beckons...