Last month, I was devastated to hear the news about so many churches being burned down all over Egypt. One of the churches, Malawy Presbyterian Church, holds a special place in my heart. The senior pastor is a dear friend and partner in ministry. The church is a vibrant community of believers committed to living out the Gospel, seeking reconciliation with their Muslim neighbors, and caring for the needs of the poor in their community. After the 2011 Egyptian revolution, I had the opportunity to preach to the congregation. We celebrated a new future for Egypt post the Mubarak regime and looked in eager anticipation for what Egypt's future might hold.

Amidst unrest, fires spread across Egypt destroying Christian business, churches, and communities. In the past few months, at least 83 churches have been set to fire. On August 17, I received a picture of Malawy Presbyterian Church. The main sanctuary building had virtually burned to the ground. 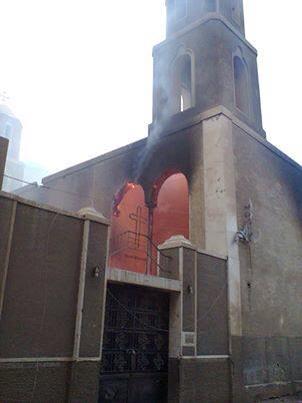 The neighboring community center and parsonage were also destroyed. A few days later, I received a note from the senior pastor that said, "Thank you for your concern. We are not safe. Continue to pray for us. Pray for the church of Malawy and for all of Egypt." In the midst of a terrifying situation, while being homeless and distraught, this young Christian pastor with a wife and two young children put out a request to his family, friends, and ministry partners. He expressed fear and concern while calling on the world to pray. To pray for peace and safety. To pray for Egypt.

Who is burning the churches in Egypt? As Egyptians experience political uncertainty and violence spreads, what is the source of this intimidation? Many reports ascribe these atrocious acts to Muslim radicals, including the Muslim Brotherhood. Some claim the Christian community is being dragged into the middle of a civil conflict with the hopes of turning the situation in Egypt into a religious civil war. If the Christian community, about ten percent of the Egyptian population, rises up to resist persecution then unrest will continue and more violence will prevail. The Coptic Church in Egypt supported the military in their removal of ousted President Mohammad Morsi. Perhaps the church burnings are retaliation for Christian intervention and support against the Muslim Brotherhood's Regime?

How is the church in Egypt responding? With inspiring faith and calls for peace. The church in Egypt is strong. Rather than pursuing retaliation, the church community throughout Egypt is seeking to live out Christ's call to not only love your neighbor, but to also love your enemy. In a statement from the Coptic Orthodox Church of Egypt, Pope Tawadros II issued an appeal to "preserve lives of fellow Egyptians... to prevent violence and reckless attacks against any person or place." The Coptic leader called for a peaceful response. The formal statement from the Coptic Orthodox Church responded to the attacks and church burnings by acknowledging that they are "terrorizing our citizens - both Coptic and Muslim" and emphasizing that these actions "stand against all religions, morality, and humanity." The church statement encourages Western media to pursue due diligence and report events with "truth, accuracy, and honesty."

This past Sunday I had the opportunity to worship with Egyptian families at my home church. As we read and reflected over the Scriptures, the passage we discussed was from Jesus' Sermon on the Mount: "Blessed are the peacemakers, for they will be called children of God." (Matthew 5:9). Egyptian Christians have chosen to respond to their current realities - instability, attacks, and religious pressure - as agents of peace. During this worship time I learned about a gathering of Egyptian Christian young people that happened over the past few days. The "Onething 2013" event involved more than 7,000 youth from all over Egypt who gathered to worship, pray, and celebrate for three days. Many of the youth traveled for 5 to 15 hours in difficult situations, on insecure roads, and overcame the often pervasive spirit of fear. Victor Hanna, a Christian leader and minister to youth from Cairo, described the event this way: "Things are changing in Egypt... The generation of young Christians in Egypt will continue to worship and celebrate whatever their circumstances. They will be a witnesses in Egypt and around the world." 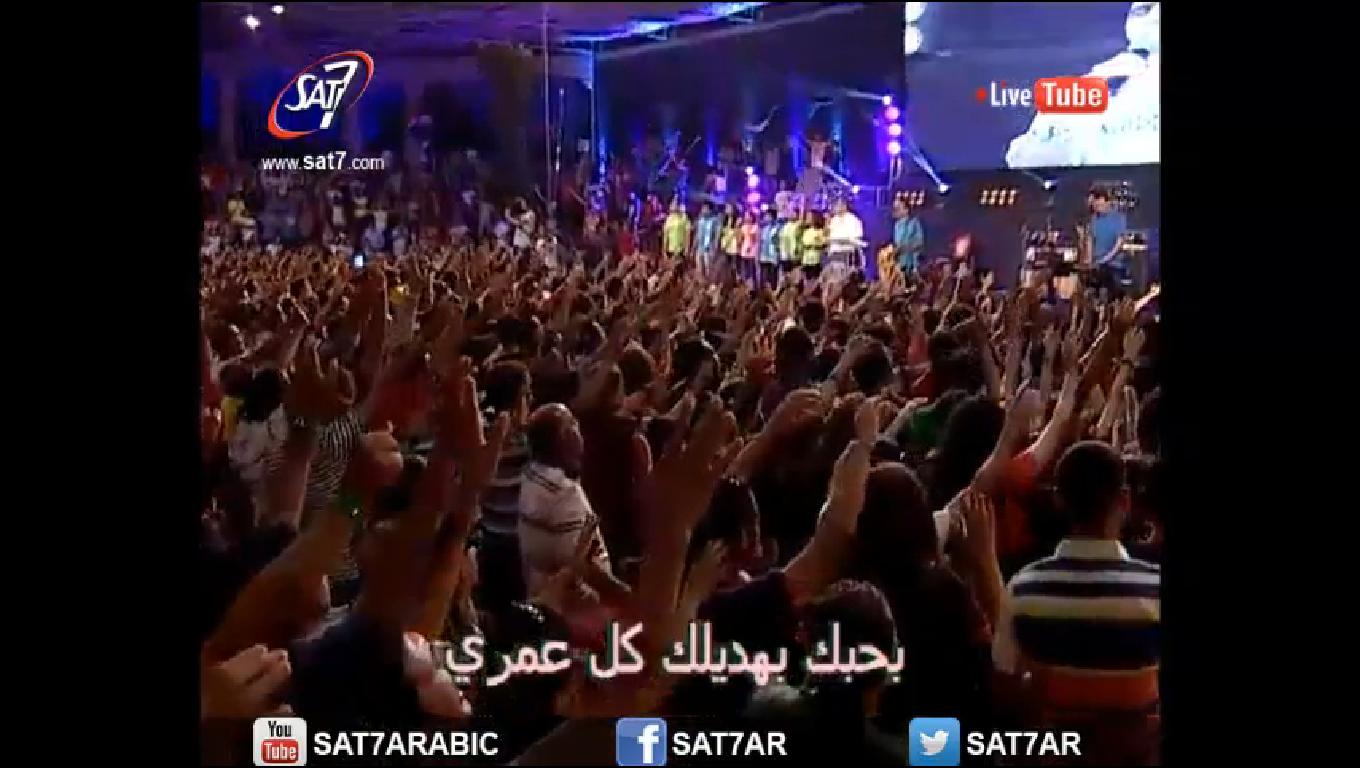 May people of faith around the world be inspired by the witness and faithfulness of Egyptian Christians. In thinking of Egypt, may we use the words from the statement of the Coptic Church as a prayer for peace:

As the hand of evil extends to burn, kill and destroy; the Hands of God are nearer to protect, strengthen, and build. We have full faith and confidence in the Divine intervention that will navigate the Egyptian people in this delicate time of our history to a better tomorrow and a brighter future filled with justice, peace, and democracy that the people of the Nile Valley so rightly deserve.