"The 'free speech' spring in Egypt is nearing its end" was the headline of a report in Lebanese daily An-Nahar describing the sacking of noted controversial media figures critical of the regime ahead of legislative elections in November.

"The regressive move began last month with news of halting the Saudi-owned Orbit satellite TV's program broadcasts from Cairo to bar talk show host Amr Adib from his nightly appearance when he outdid himself and dared to air biting criticism of heavy media coverage of Gamal Mubarak as the heir apparent to his father President Hosni Mubarak," the report said. 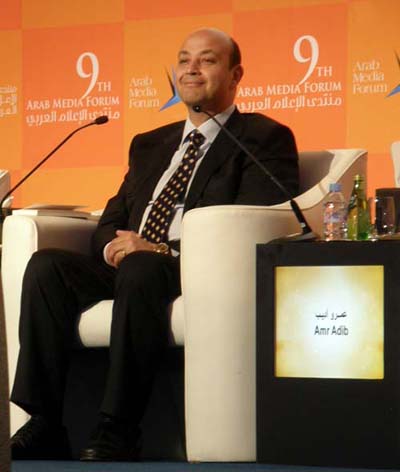 Adib's television show had a large following in the Arab world.

Days later fiercely provocative anti-regime journalist Ibrahim Eissa's daily segment on On TV was unplugged to be followed by his firing this month as editor in chief of Al Doustour newspaper by its new owners.

The news came as a lightning bolt to dissidents and free speech advocates whose "Kefaya" (enough) and other movements had gained momentum in a bid to end President Mubarak's 29-year rule. 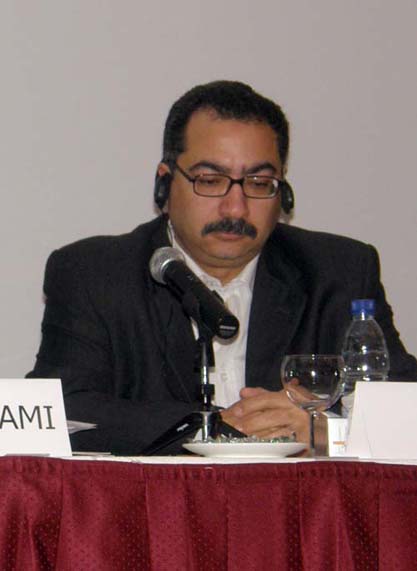 It also rattled liberal media circles that have been increasingly complaining of a tightening noose around anyone critical of the Mubarak regime.

"The Committee to Protect Journalists is alarmed by the deterioration of press freedoms in Egypt ahead of November's parliamentary elections and next year's presidential vote," said a statement by the New York-based organization, adding that it was particularly concerned over the firing of Ibrahim Eissa.

Eissa told Al Jazeera TV he'd been warned by the paper's new two-month-old administration before being fired not to cross certain political red lines by attacking the government.

He said Al Doustour never claimed to be an opposition paper and never participated in any play-acting with the current regime, in a swipe at toadying by so-called opposition parties.

Eissa, recipient of the Gebran Tueni Award for press freedom (named after the assassinated An-Nahar publisher), also told Agence France-Presse that Al Doustour's new owners, key figures in the opposition Wafd Party, asked him not to publish El Baradei's article about the October 6, 1973 war with Israel.

Al Doustour, considered the widest circulation opposition paper in Egypt, had become a thorn in the government's side.

Its ousted editor was sentenced to two months in prison in September 2008 for writing that President Mubarak was in poor health and that his son Gamal was not fit to succeed him.

What surprised Egyptians was that El Sayyed El Badawi Shehata, who heads the Wafd party, bought major shares in Al Doustour; briefly headed the paper's board of directors; resigned as chairman; sold his shares to co-board member and shareholder Rida Edward; and dismissed Eissa on charges of short-changing staffers of their salaries and benefits while raising his own and that of cronies.

But Al Doustour journalists opposed to the firing disputed the claims, saying they'd taken over the paper's website and that Eissa continued to edit the site's content.

The reporters staged a sit-in at the paper demanding Eissa's reinstatement and said the new owners had sent men to remove all the computers, according to the pan-Arab daily Asharq Al-Awsat.

Lebanon's daily Al Akhbar reported the staffers had also posted news of what happened at the paper on their Facebook walls and uploaded a video clip on Al Doustour's website demonstrating the dismantling of the computers.

He told Al Youm Al Sabeh newspaper that Al Doustour was a very effective opposition publication and expressed his dismay at its disbanding by key opposition figures.

Mansour warned that Egyptian freedom of opinion and of the press would suffer greatly with Al Doustour's demise and urged various national forces to side with the paper. 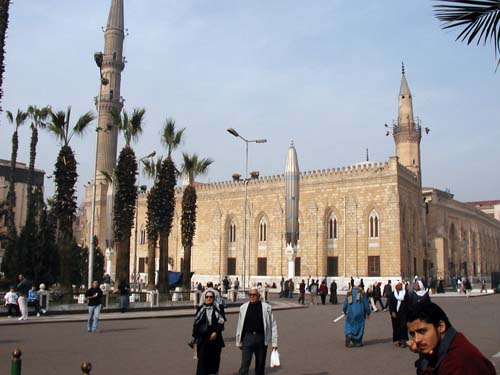 Egyptians have fewer choices with clampdown on media (Abu-Fadil)

"Don't be misled by the Wafd being an opposition party," an editor of a state-run daily's website told this writer on condition of anonymity. "They're in collusion with the government and just want a piece of the pie like everyone else."

In another move, Egyptian authorities recently restricted the use of instant messaging and news alerts on mobile phones without prior government approval for fear opponents and journalists would use that platform to disseminate unfavorable reports.