This year Eid ul-Fitr will most likely be observed on Monday, July 28, 2014, in the United States. It is celebrated on the first day of Shawwal, the 10th month of the Islamic lunar calendar. Traditionally, the observance begins with the sighting of the new moon. While many will wait to see the moon or an announcement from Mecca, the Fiqh Council of North America has determined that Eid al-Fitr 2014 will fall on July 28 based on astronomical calculations.

DUBAI, United Arab Emirates (AP) — Millions of Muslims across the world are celebrating the first day of the Eid al-Fitr holiday, which marks the end of the monthlong fast of Ramadan.

Families dressed in their finest clothes and children carried their new toys as they headed to mosques early Monday morning to observe traditional Eid prayers.

But the mood was dark for millions of people affected by the Syrian civil war, the Gaza war and the militant advance in Iraq.

Muslims in Indonesia, Malaysia, the Philippines, across the Middle East, Europe and the U.S. are celebrating Eid Monday. Millions in India, Pakistan and Morocco are still fasting and will likely celebrate Eid on Tuesday.

Muslims use a lunar calendar and a moon-sighting methodology that can lead to the month of fasting ending on different days. 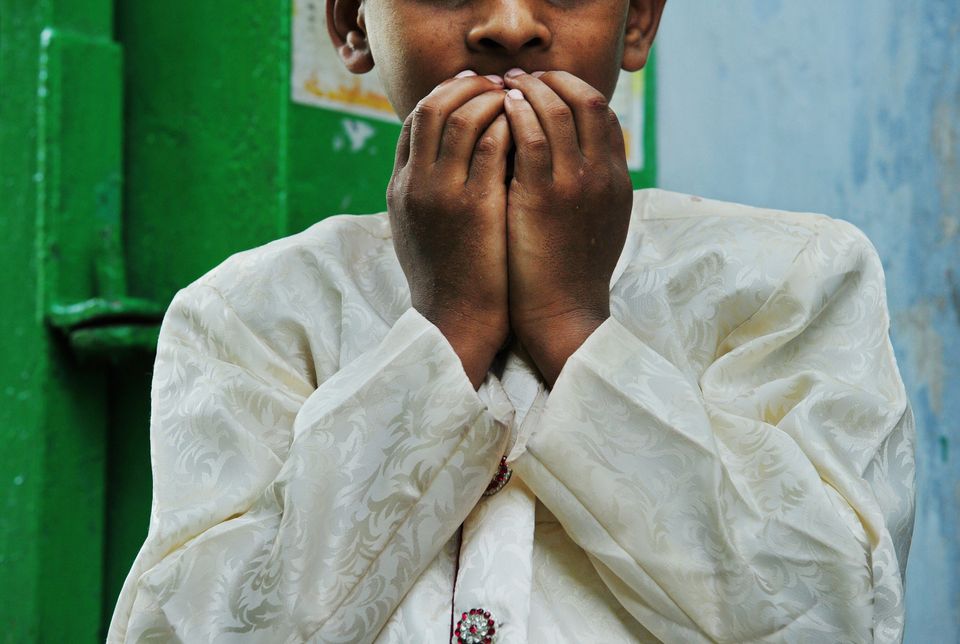