The Eiffel Tower, one of the world’s most famous landmarks, will get a glass wall built round its base under a plan to provide extra protection against terrorist attacks, a source in the Paris mayor’s office said on Thursday.

The 324-metre-high structure, which gets about seven million visitors a year, already has protective metal fencing around its base, erected temporarily for the Euro football championship of 2016.

France has been hit by Islamist militant attacks including bombings and shootings in Paris in November 2015 in which 130 people were killed.

Glass panels two-and-a-half meters high would be erected around the base of the tower as an anti-terrorist measure if the plans are approved, the source said. The project would go before a sites commission and then the environment ministry.

“We have three aims: improve the look, make access easier and strengthen the protection of visitors and staff,” Jean-Francois Martins, a city official, said in a statement.

The cost of the project will be around 20 million euros ($21.36 million), le Parisien newspaper said.

PHOTO GALLERY
The Many Moods of the Eiffel Tower
Download
Calling all HuffPost superfans!
Sign up for membership to become a founding member and help shape HuffPost's next chapter
Join HuffPost 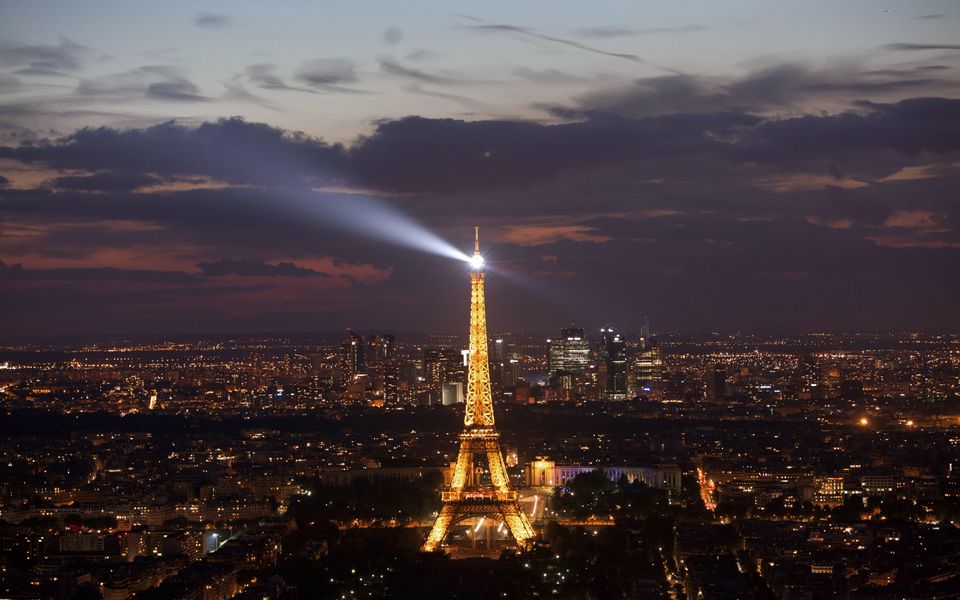