Paris’ Eiffel Tower shut off its lights on Wednesday night in a show of support for the people struggling to survive in Aleppo, Syria.

“This symbolic measure, on a monument recognized the world over, aims to compel the international community to act urgently,” Paris Mayor Anne Hidalgo said in a statement. Two convoys loaded with medical equipment will head to Aleppo from Paris on Thursday, the mayor’s office said in another statement.

For the second night in a row, hundreds of people also gathered in Paris’ Place Igor Stravinsky ― named for the Russian composer ― to protest Russia’s role in the death and destruction in Aleppo, Le Parisien reported.

Demonstrations responding to the violence as the Russia-backed Syrian regime and pro-government forces reclaim control of Aleppo have erupted across the globe this week, mainly outside Russian consulates or embassies.

“Friends and family inside Aleppo asked that we stand on their behalf outside of Russian embassies,” Mohamed Khairullah, mayor of Prospect Park, New Jersey, told The Huffington Post at a rally in New York City on Tuesday. “Russia is basically utilizing a scorched-earth campaign in Syria to drive the civilians out of Aleppo in support of Assad.”

See photos from several of the protests below. 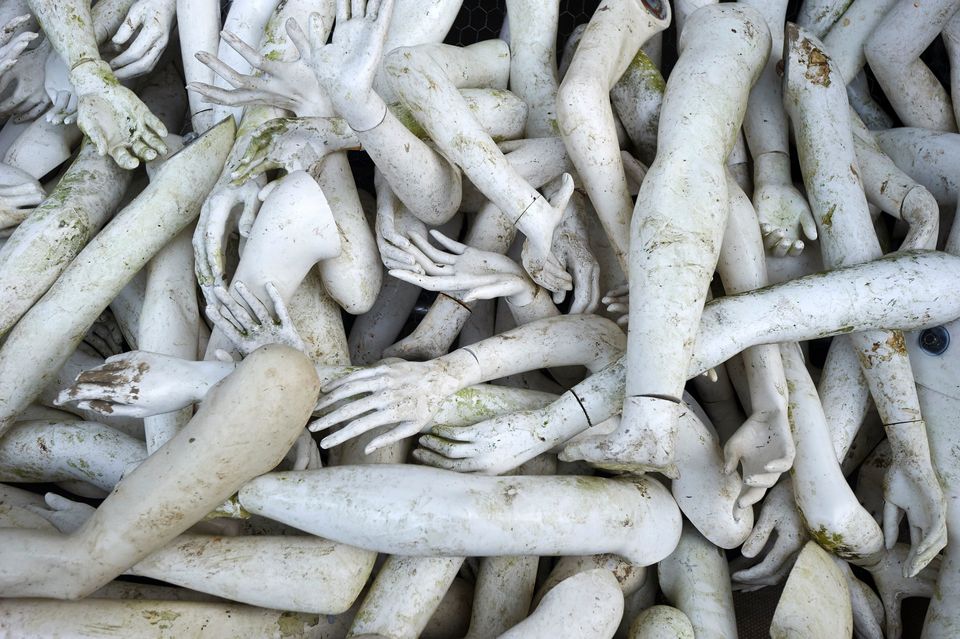