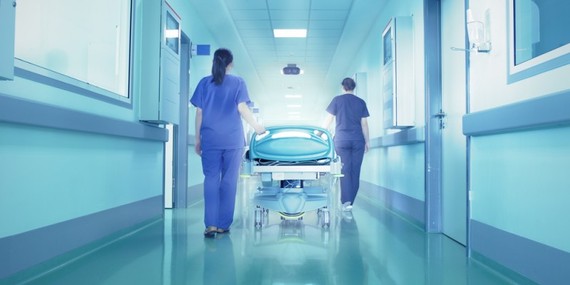 A leading healthcare research firm has named eight hospitals in Illinois among the nation's 100 best in 2016.

The report compares hospitals to one another based on size and teaching status, making it "the only study of its kind that uses a proven national balanced scorecard."

The highest honor a hospital can receive is the Everest Award, which distinguishes medical facilities that achieve both the best performance and quickest long-term improvement over five years. Only a handful of hospitals earned this accolade, one of which is in Illinois.

According to the study, if all Medicare inpatients in the U.S. received the same level of care as in these 100 hospitals:

Here are the eight award-winning hospitals in Illinois for 2016 by category.