A colleague and friend recently informed me that for personal reasons he is leaving China to come back to the U.S. This is unfortunate; he has been a wonderful employee and enjoys his life in China. He asked me if I had any advice for moving back to the U.S. from living in China. I will answer that question in another blog because it is an interesting experience repatriating yourself to the U.S. I had more of a culture shock moving back to the U.S. than I did when I arrived in China! I want to start with some tips for those who plan on moving to China for work, many of these tips are transferrable for people moving to other countries. Becoming an expat will be one of the best decisions you ever make, it will also be extremely challenging. Life abroad is one of the most difficult, exciting, exasperating, rewarding, and incredible experiences you can have. Here are some tips for living in China and getting the most from your experience there.

1. Read the books. Before you go, read about it, but don't pay too much attention. I read every book I could get my hands on about China when I first moved there. One book told me that, "Chinese negotiations are very formalized," then said to "wear a conservative suit." I wore a suit to a meeting at an office with no AC on a 98-degree day. Big Boss showed up in cut off jean shorts, flip-flops, and a tank top. Wearing a conservative suit was terrible advice; much of what those books have to offer is as well. That being said, had I been going to a bank in Shanghai a suit would have been appropriate but common sense would have told me that. The point is to know your industry, know your company, and try to know theirs before you meet them and behave and dress accordingly. 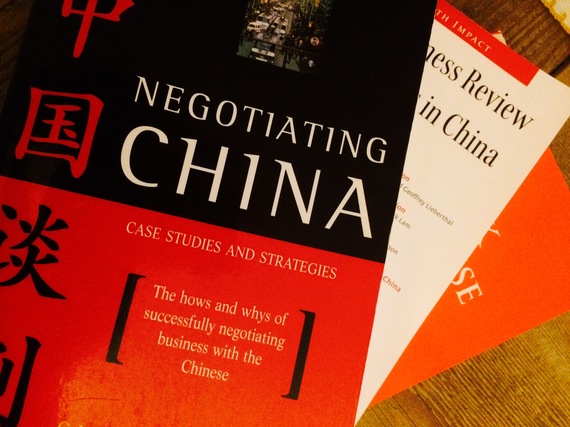 2. Discover the Culture. This should be obvious to most travellers but painfully is not. All cultures have their quirks and if you are going to live in their country, either accept the good, the bad, and the ugly, or stay home. China has a wonderfully rich culture, and 5,000 years of it to learn about. Taichi, Yoga, Buddhism, Taoism, Confucianism, Wushu, Kong Fu, Calligraphy, Beijing Opera are all part of that beautiful culture. Enjoy them, and accept the small annoyances that come from the parts of the culture that most Americans shy away from. 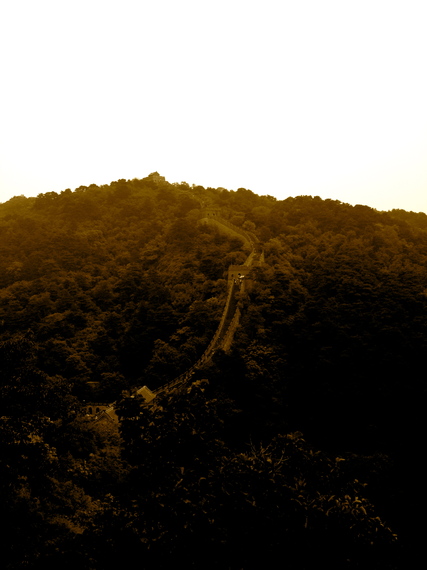 Climb So Far You Get Past The Reconstructed parts

2a. Slurp: Don't let things like hearing people slurping noodles drive you crazy, it is considered good manners in China and a sign you like the food.

2b. Haggle: Everything is a negotiation. I went to the same barber for 4 years. Every time he'd smile at me and tell me the haircut would be 100RMB. I would smile back and say 10RMB. We always wound up at 30RMB. There were days after a real negotiation I wanted to scream at the guy, but that wouldn't have changed anything. If you're going to have a meltdown, do it at home don't perpetuate the "Ugly American" stereotype.

2c. Squat: These toilets are not fun. That much is well documented. Get used to them, and don't complain. They may actually be better as far as health and cleanliness go.

3. Embrace Business Culture. Learn to love excruciatingly long dinners, singing at Karaoke, drinking baijiu and giving gifts. Just know what gifts to give, not watches or clocks; these are a symbol of death in China. They'll respect you for your knowledge of their culture, and for the most part understand when you make mistakes as long as you try. This is similar to how you should overlook the slurping at lunch, because you know they are trying. They will also favor you in business if your competition does not do these things. However, there are certain things in Chinese business culture that are acceptable for Chinese businessmen, that they will disrespect you for doing. These things will be extremely clear to you when you are confronted with them. The bottom line here is that they will respect you for respecting their culture, they won't respect you for ditching your own. Find a balance and live in harmony.

4. Be Adventurous. Explore. First get out and see the city you're based in. Then explore the country. Truly understand where you live. If you live in Shanghai for 8 years but only travel to factory towns. You don't know China. If you go to Beijing, Nanjing, Hangzhou, and Hong Kong you don't know China. Go to Yunnan, Shenyang, Tibet, and Xinjiang. That is how you understand the complexity of China. That is how you truly know the country you're living in. 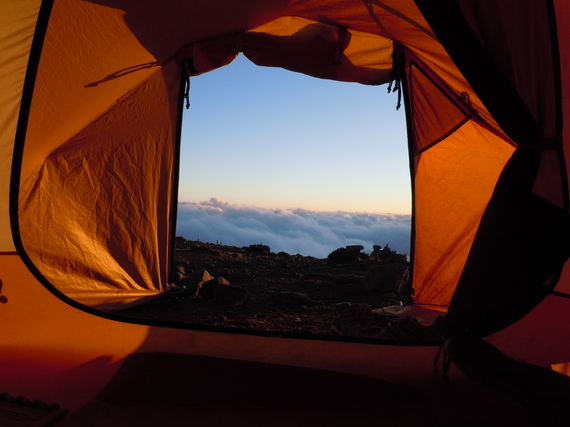 Above The Clouds In Tibet

5. Eat the food. But ask what it is first. I can't tell you how many stories I have involving Chinese food. Some of it surprisingly delicious, some of it disgusting, either way I have a story. The reason I say ask what it is first? Just last month at a factory dinner, I was served a delicacy I had never heard of before. In English they told me it was called "Pangorin," I thought for sure I had just eaten a penguin. That was bad enough. Then they pulled up a picture of the creature, it was unlike anything I had seen or heard of before. The exotic and unfortunately extremely rare animal was a Pangolin! Had I known it was endangered I never would have eaten it. It actually made CNN's "Change the List Project," headed by John D. Sutter, as "the most trafficked mammal in the world." So if you want to avoid eating endangered species, dogs, cats or anything else ask before you eat. Just don't be scared to try new things, some are amazing! 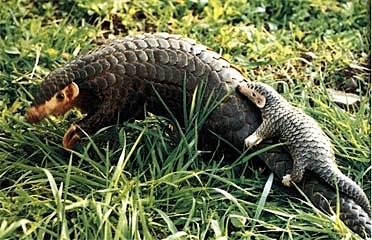 6. Learn Mandarin. It's not as hard as people make it out to be. It shows respect for the country you live in and the people you chose to live with. If you are successful it will add more than you can ever imagine to both your business and personal life in China. For business advantages you can read my last post "America Inc...." The personal relationships you will build are also incredible. I have an amazing 4-year-old Chinese goddaughter; I was even given the honor of naming her. She might be the only Chinese girl in China named Heather! 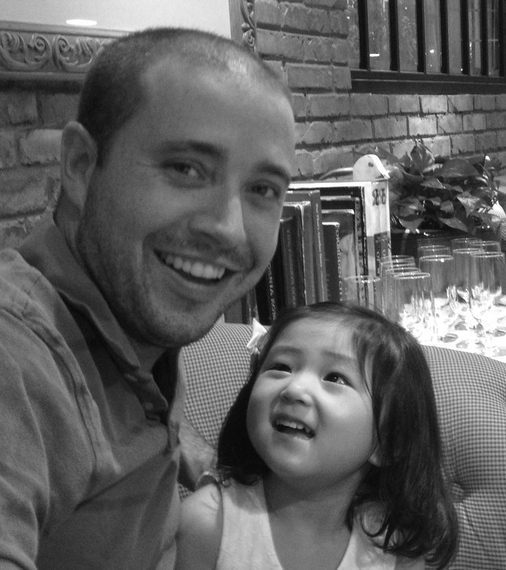 7. Get Grounded. Find an expat group to be a part of. There are baseball, football, basketball, and even hockey leagues. The American Chamber of Commerce is a great place to start. Joining an expat group is critical if you want to stay longer than one year. There will be times when no matter how much you love China, you will need to hang out with fellow Americans.

8. Taxes. This is boring so I'm not going in-depth here but the U.S. tax code is ridiculous and only continues to get more absurd. This is why a record number of Americans are renouncing their citizenship this year. It is extremely important to understand your tax responsibilities while living abroad. Someone at your company should be able to help you with it, if not hire someone with experience working with Americans living abroad.

I will expand on each of these over the next few weeks. There are funny stories and learning moments in each of them. The biggest thing to make sure of is that you go in with the right attitude. You will experience every human emotion possible to an extreme degree by the end of your first year. Be ready for extreme highs and deep lows. You'll come away from the experience with a new outlook on China, doing business there, and the culture. You'll also be in demand professionally. There aren't many people who have worked in China and speak the language. I can't stress that point hard enough. It will change your entire life trajectory, both professionally and more importantly personally.