We've always been interested in how women lived in the past -- especially those who didn't make it into the history books. So when we came across these 1912 images of prostitutes in New Orleans' infamous Storyville district, we were immediately enthralled by their clothes, sense of camaraderie and bravery in consenting to be photographed.

The images were originally taken by photographer E. J. Bellocq, a reclusive New Orleans native most famous for his images of Storyville and New Orleans' opium dens, according to Susan Sontag's introduction to "Bellocq: Photographs from Storyville." Bellocq's Storyville photographs did not come to light until the late 1960s, when a young photographer named Lee Friedlander purchased and developed a collection of Bellocq's negatives. Some of the Storyville portraits are currently on display at the MOMA.

Thanks to redditor hellpony for pointing us to them. 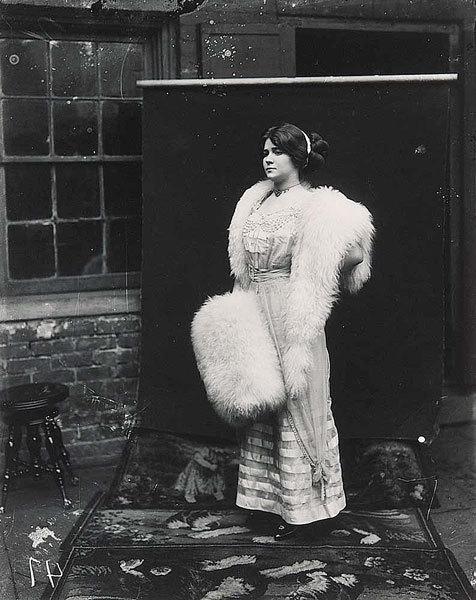 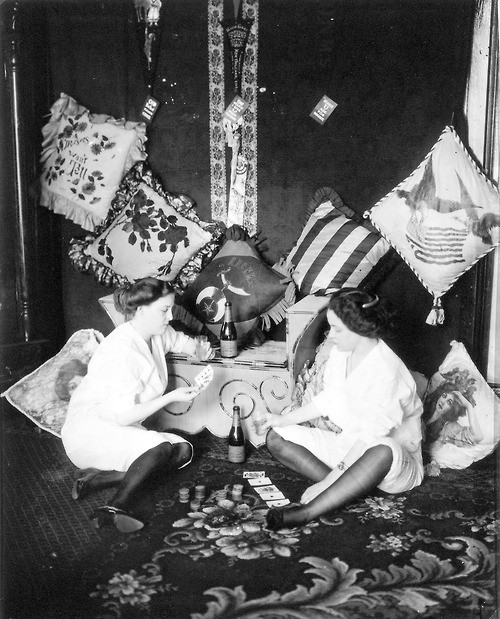 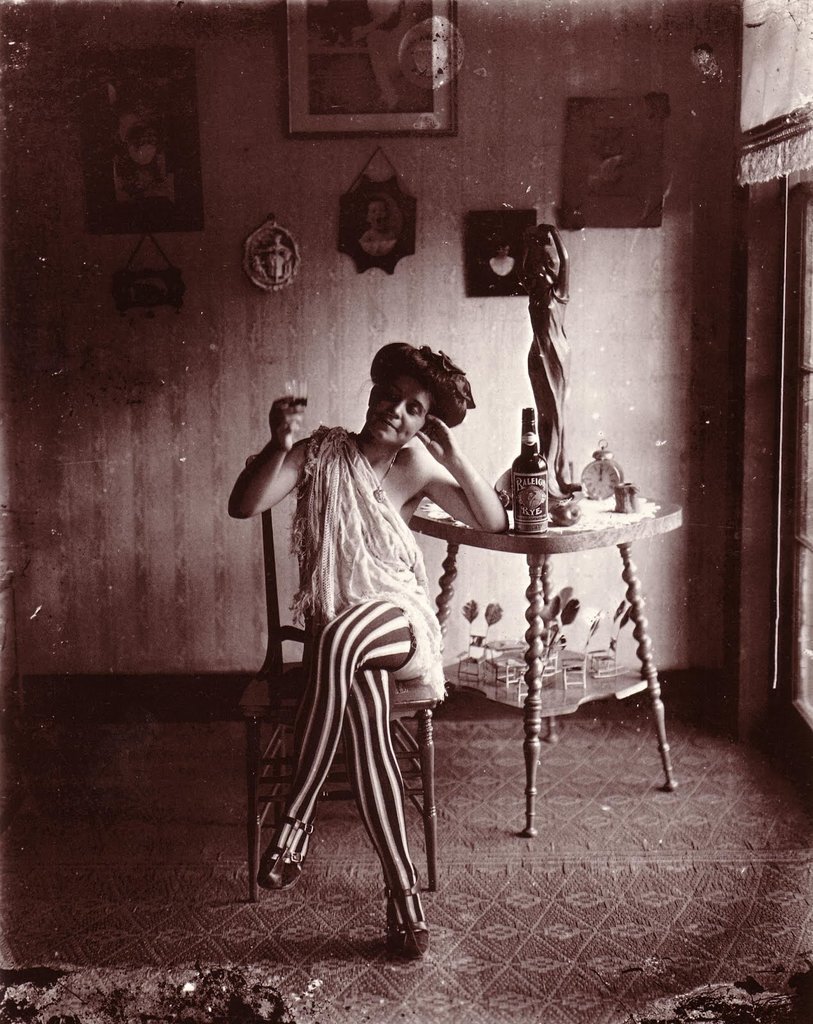