Most passengers would be infuriated, enraged to the point that they would forever swear off an airline, if they were forced to turn back for just one traveler. But in the case of a flight from Israel to New York earlier this month, passengers couldn’t have been more overjoyed.

As Inbar Chomsky, an 11-year-old girl with cancer, joyfully boarded an El-Al flight to New York to attend Camp Simcha, a retreat for sick kids, she was distraught to learn that her passport had disappeared and she would have to get off of the plane, Haaretz reported.

After a senior counselor had collected each camper's passport, she realized Inbar's was missing and the staff desperately scoured the aircraft for nearly 25 minutes to no avail. When the search proved futile, they had no choice but to escort the little girl off of the flight.

“It wasn’t enough that she has cancer, but now Inbar was facing another horrible disappointment in her life,” Rabbi Yaakov Pinsky, director of Chaiyanu/Chai Lifeline Israel, the organization that works with Camp Simcha, wrote in Yeshiva World News.

But a few minutes after the plane departed the gate, another camper found the missing passport in a girl’s backpack and notified the flight attendants who immediately rushed to tell the pilots. Once they got the go-ahead from air control, they turned the plane right around to scoop up Inbar, according to Haaretz.

It was a move that the airline said in a statement it “rarely,” if ever, does.

But in this case, everyone on board agreed that it was worth it.

“Inbar couldn’t believe it. Her dream came true!,” Pinsky wrote. “Those of us on the plane experienced something as well. Instead of the hostility that usually greets a plane delay, there were cheers and tears on that El Al plane, flight 007. Passengers and crew shared Inbar’s happiness and excitement.”

El-Al, Israeli Airline, Turns Plane Around To Pick Up Young Passenger With Cancer!
Airline Of The Year 2012 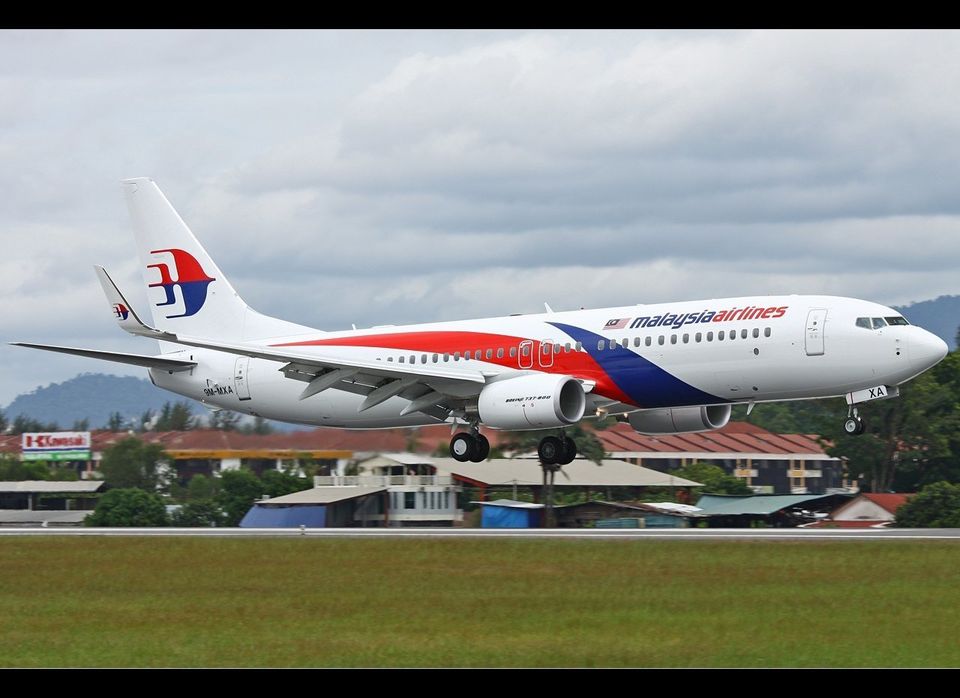