It's the largest granite monolith in the world, and now you can climb it from your couch.

"Climbing is all about flirting with the impossible and pushing the boundaries of what you think... can be done," Caldwell wrote in a Google blog post celebrating the achievement. "Capturing Street View imagery 3,000 feet up El Capitan proved to be an extension of that, especially when you take a camera meant for the inside of a restaurant and mount it thousands of feet up the world’s most iconic rock wall."

The team used an elaborate system of ropes, cams and climbing gear to secure the camera, mounted on a tripod, onto the side of El Capitan. They then painstakingly shuffled it up the "Nose" and part of the "Dawn Wall," pausing every so often to take 360-degree photos.

If El Capitan doesn't offer enough adventure, Internet thrill-seekers may also be interested in visiting Everest Base Camp in Nepal or kayaking the Grand Canyon.

Now You Can Climb El Capitan From Your Couch, With Google Street View
Yosemite National Park 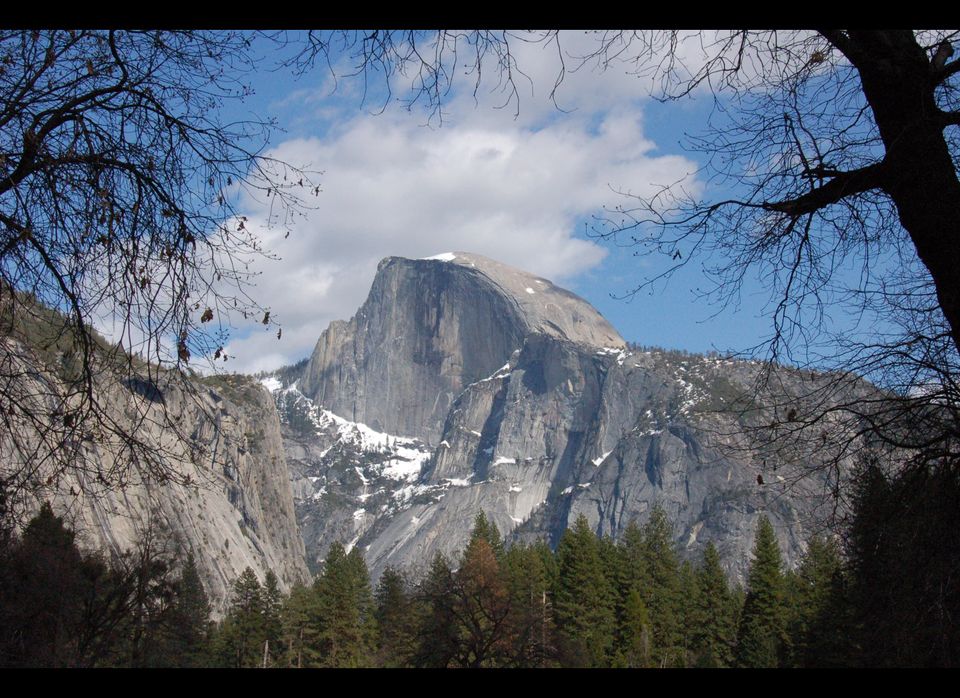