Just what is el grito? And what does it have to do with Mexico's independence?

Every year, millions of Mexicans, Mexican-Americans and fellow revelers from around the world gather late the night before Mexican Independence Day (September 16) to join a massive, synchronized call-and-response that dates back centuries called "El Grito de Dolores."

As the President of Mexico calls out to the memory of individual leaders of the revolution and to Mexico itself, the crowd yells "VIVA!" after each one. But why?

On September 16, 1810, criollo Father Miguel Hidalgo cried out to his parish in the small town of Dolores. He cried out against colonial rule, he cried out against the gachupín elite, he cried out for Mexicans to rise up and take charge of their destiny. His grito eventually rallied tens of thousands of people, mostly very poor Indians, to fight and change Mexico forever.

Want to join in? Here's what you have to say:

And don't forget to yell "VIVA!" with gusto after each line.

El Grito: What Is It And What Does It Mean?
El Grito 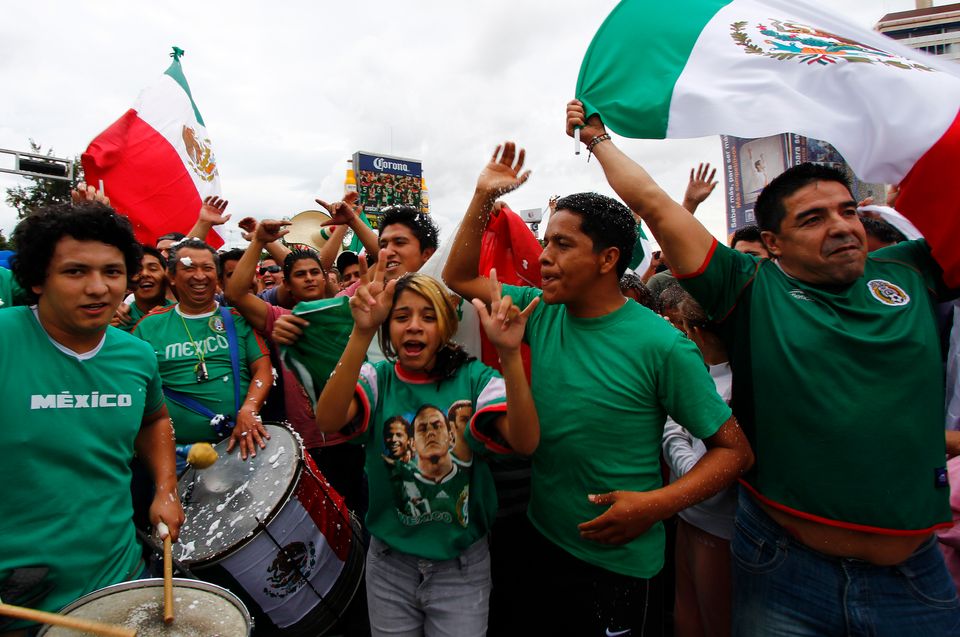