Police in Santa Cruz, Calif., are looking for a mustachioed man they say repeatedly robbed a Costco store. They've given him the name "El Mustachio The Magician" for both his facial hair and "his ability to make Bose speakers disappear."

El Mustachio allegedly hit the Costco at least four times over the summer, stealing a Bose speaker and laptops on three visits. On the fourth trip, while allegedly attempting to make off with an Xbox, he was spotted.

"Our suspect is wearing the blue and black long sleeve checkered flannel.....and it is 85 degrees outside.....Folks....that's a clue!!!" the Santa Cruz Police Department wrote in a description of surveillance video of the suspect.

The video shows El Mustachio being confronted, dropping some cables and then quickly heading for the exit, where he escaped.

"El Mustachio has changed up his appearance a bit and is now a master of disguises," police said in a news release. However, the department posted several photos of the suspect in different guises and also noted that he's partial to Ugg-like boots.

If you can help authorities catch this mustachioed bandit, you could get a prize.

"Help us identify and catch El Mustachio and we'll reward you with a commemorative El Mustachio glass," the department blog reads. "We'll even have the Chief sign it for you." 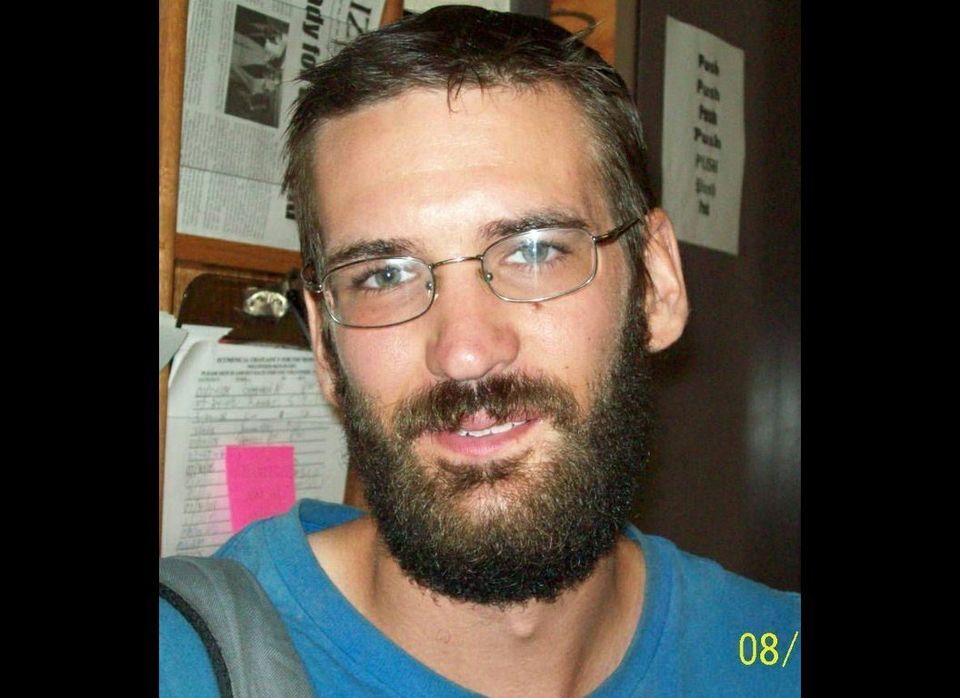