July 5 (Reuters) - The feared El Nino weather phenomenon could strike as early as the third quarter of 2012, raising prospects of wreaking weather havoc from North and South America to Asia, the U.S. Climate Prediction Center (CPC) said on Thursday.

"Overall, the forecaster consensus reflects increased chances for El Nino beginning in July-September 2012," the agency said in a monthly update.

The monthly report is the strongest prediction yet about when the El Nino weather phenomenon could emerge this year. Last month, it issued an El Nino watch, warning the phenomenon could materialize in the second half of the year, but said conditions were still neutral between June and August.

El Nino is a warming of sea-surface temperatures in the equatorial Pacific that occurs every four to 12 years, affecting crops from Asia to the Americas and reducing the chances of storms forming in the Atlantic basin during the hurricane season that runs to Nov. 30.

The oil industry in the Gulf of Mexico, which produces over 20 percent of domestic output, has been on hurricane watch since the Atlantic storm season started last month. Strong winds can topple oil rigs and cut production.

"The oceanic heat content anomalies (average temperatures in the upper 300 meters of the ocean) increased during June as above-average sub-surface temperatures became more entrenched in the equatorial Pacific," the CPC said.

Apart from the energy sector, global food production could also suffer massive disruptions from the warming caused by El Nino.

Three years ago, it slowed development of India's vital monsoon rains, sparking a rally in sugar prices to 30-year highs as the No. 2 producer in the world produced a poor cane crop.

Unwanted rains also damage crops in agricultural powerhouses like Brazil and Argentina, while the normally dry areas of Chile, the world's No. 1 copper producer, could see rampant floods.

Brazil is the world's biggest producer of sugar, coffee and soybeans. Argentina is a major soybean exporter.

Further ahead to the end of the year, the pattern could trigger severe winter storms during the northern hemisphere's winter, particularly in California and other Western U.S. states.

El Nino, which means 'little boy' in Spanish, was first noticed by anchovy fishermen in Latin America in the 19th century. (Reporting By Rene Pastor; editing by Jeffrey Benkoe)

El Nino 2012: Winter Weather Could Be Affected In The U.S.
Summer Storms 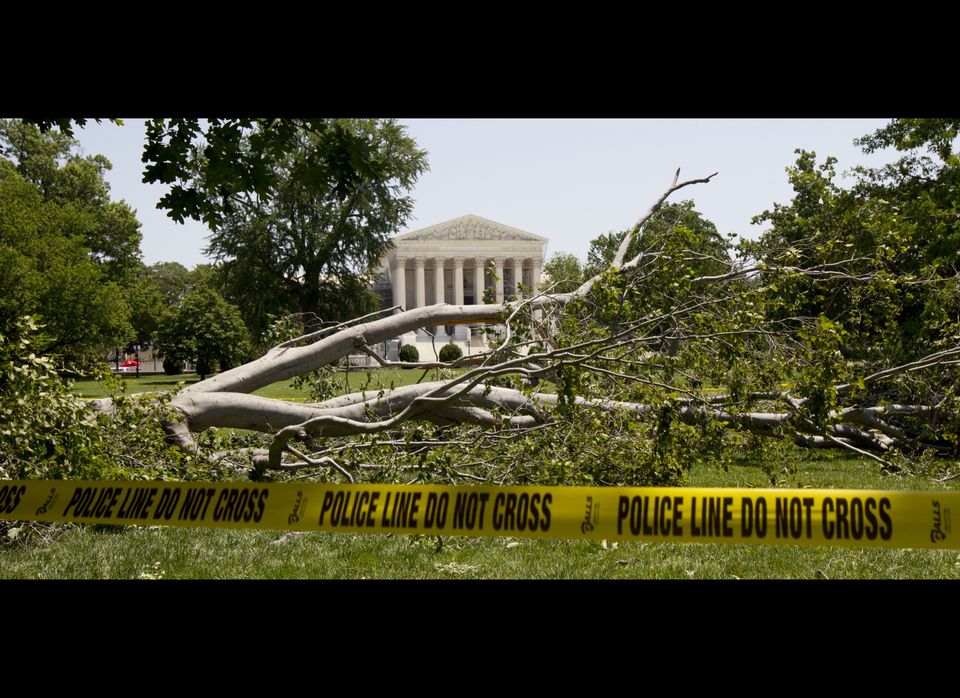