Elder financial abuse is "a hidden epidemic and the signature crime of the 21st century," Cordray said. A 2010 study found older Americans lost nearly $3 billion to the financial exploitation. From 2008 to 2010, the study showed a 12 percent increase in the amount of money scammed from seniors. "It is estimated that for each case that is actually addressed by an agency or a program for victims, 42 others go unrecognized," he added.

"Many seniors have routines, and their predictable patterns make them easier targets for predators," Cordray said. "They can be lonely or overly trusting, and we now have many methods by which perfect strangers can communicate with them, often anonymously or posing as someone they are not."

Case in point: An Oregon woman, Sandra Aung, is suing Wells Fargo after a local bank branch permitted her 72-year-old mother, an educated, mentally sharp woman whom Aung describes as "incredibly trusting," to lose her life savings to an online scammer, according to The New York Times.

The scammer contacted Mrs. Aung via skype, posing as an American soldier in Afghanistan, the Times reports; Mrs. Aung then proceeded to drain an Individual Retirement Account, wiring money to West Africa, supposedly to help the soldier recover a trunk of valuables.

Aung's case is not the norm: Family members and others in a position of trust are most likely to commit elder financial abuse, the CFPB notes. It's a crime that is expected to rise with the aging population: By 2030, one in five Americans will be 65 or older.

A study released this week by the Investor Protection Trust, a nonprofit group dedicated to investor education, confirmed the growing problem. The IPT polled 762 state securities regulators, caregivers and social workers, and law enforcement officials. Some 70 percent of respondents called the problem of elder financial abuse and exploitation in the U.S. "very serious," while 26 percent said it was "somewhat serious."

To help inform the CFPB’s future policy on this topic, the agency is seeking comment from the public by August 13 on a number of senior finance issues (it is not seeking individual complaints). For more on how to comment, see the Request for Information, submitted to the Federal Register for publication.

Check out the slideshow below for some key facts about elder financial abuse, according to the IPT survey. 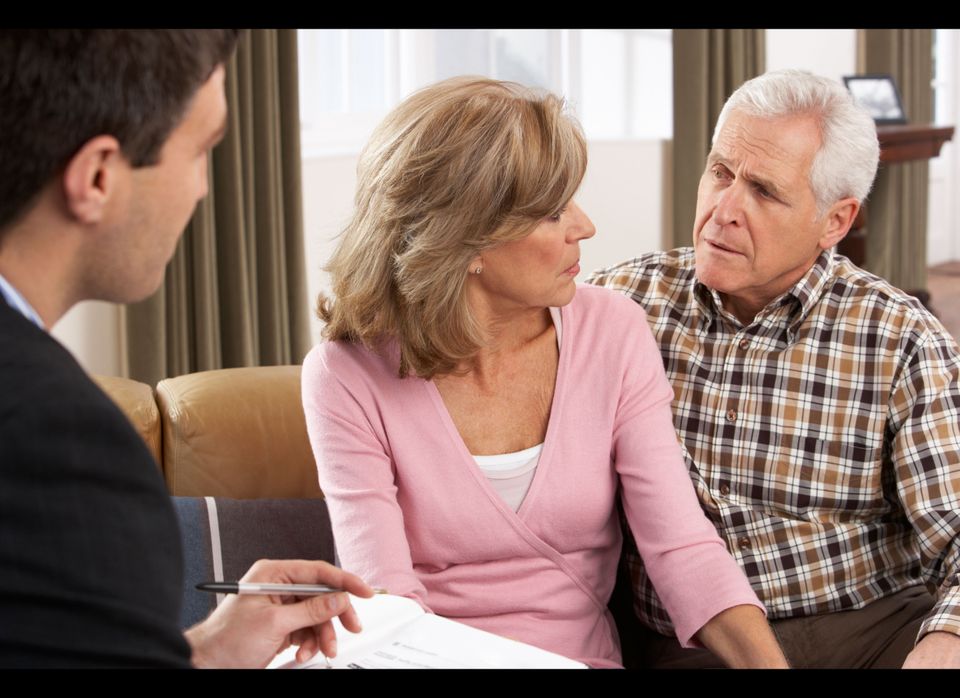