It's no wonder the presidential candidates praise the nation's entrepreneurs as often as they can: The people who run small businesses or receive a paycheck from them make up a massive voting bloc.

Just do the math. According to the Census Bureau, U.S. small businesses employ 59.7 million people. That amounts to nearly half the 131 million people who voted in the last presidential election. Add the distrust of large organizations on the heels of the financial crisis, which has led many Americans to identify with the entrepreneurial ideal, and the small-business community becomes an even more coveted vote.

So which candidate is currently the most popular among small-business owners? Manta, an online community of small businesses, set out to answer that question in a survey released today.

Questions in the survey of 1,022 business owners, conducted earlier this month, included:

And perhaps most notably, the survey also asked, "Who do you plan to vote for in the 2012 presidential election?"

Find out which presidential candidate (including the incumbent, President Obama) has thus far captured the small-business vote, according to Manta's survey:

Update: This post has been updated to include a link to Manta's survey results, which were not publicly released until after this post was published.

Election Poll: Which Candidate For President Has The Small-Business Vote? 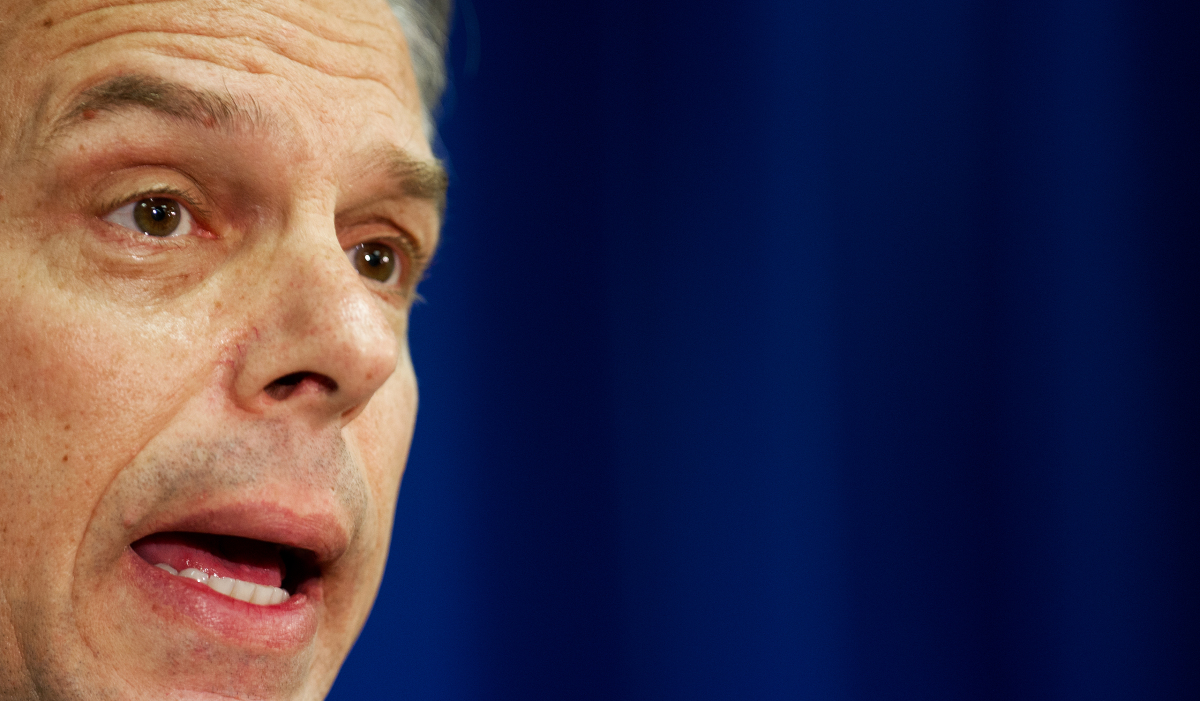 1 / 8
8. Jon Huntsman -- 1%*
*Since Manta completed its survey, Huntsman has suspended his campaign for the GOP presidential nomination.
Getty