With 419 delegates at stake, there were more delegates up for grabs on Super Tuesday than had been allocated in all the previous primaries and caucuses combined.

For Mitt Romney, Tuesday was all about maintaining momentum. Coming off dual victories in Arizona and Michigan last week, the former Massachusetts governor went into Super Tuesday with strong leads in many of the states. However, several contests threatened to throw a wrench into Romney's plan to march toward the nomination.

Most notable was the contest in Ohio, where Romney and Rick Santorum were in a virtual tie leading up to the primary. Despite being the tightest race, there was also a marked enthusiasm gap in the Buckeye State. Early voting was down compared to years past, while exit polls showed that many voters had reservations about the candidates they voted for on Tuesday.

Below is a look at the biggest winners and losers from Super Tuesday. 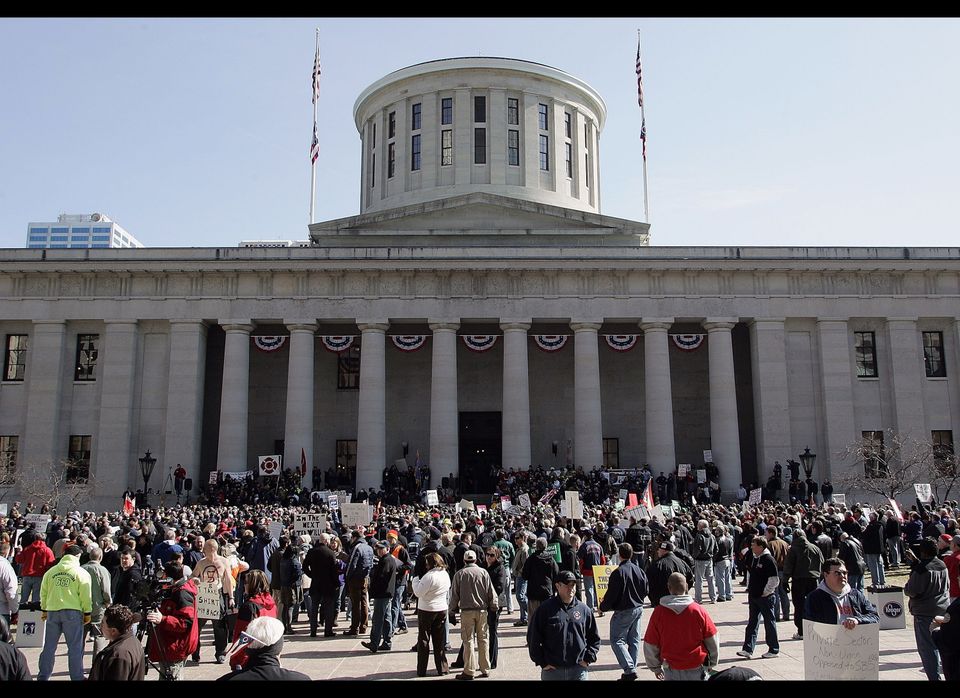 1 / 6
WINNER: Ohio
Despite the hype surrounding Super Tuesday, few of the contests were actually interesting to follow. With most of the 10 states written off as all but decided weeks ago, political observers were left with one hotly contested race: Ohio. The state was touted as "must-win" and "make-or-break," as a win for Rick Santorum or a loss for Mitt Romney would make big waves in the Republican primary contest. The race in the Buckeye State proved to be the night's most interesting, as Romney and Santorum remained neck and neck as the results rolled in.
Getty Images