The 2010 midterm election has produced no shortage of flip-flops from candidates on a wide range of isses.

Striking position shifts made in this year's races have come from Democratic, Republican and independent contenders, revealing that flip-flopping is at the core not a partisan issue. It is also one that has been seen to be demonstrated by incumbent and non-incumbent candidates alike.

The Huffington Post has compiled this cycle's most egregious position switches. Here's a rundown of some salient flip-flops made by some of this year's most platform-waving candidates: 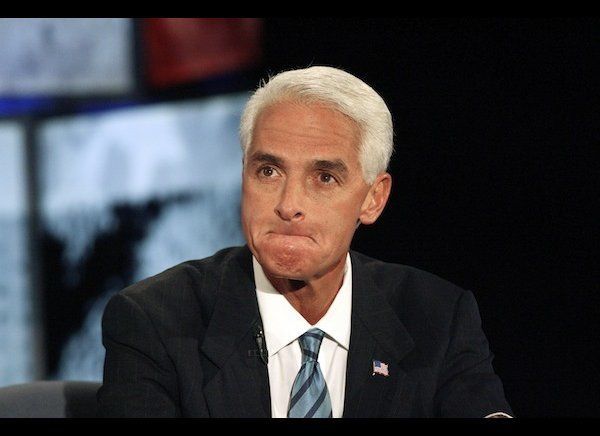