Americans may be grappling with a high-stress, frenzied midterm election, but they're not alone. Residents in several other nations are also poll-bound this week or in the near future, and though their campaign races may not be as immediately dividing, the stakes are undoubtedly profound for those who live there.

Of those elections, Brazil's has received the most media attention, with Dilma Rousseff sweeping to victory Oct. 31 as the country's first female president. A former Marxist guerrilla, Rousseff now seems poised to join the ranks of U.S. Secretary of State Hillary Clinton and German Chancellor Angela Merkel as one of the world's most powerful women. In other nations such as Ukraine, election officials struggle with what some call political apathy among their citizens, but the regional polls are viewed as yet another step in becoming a truly Westernized democracy.

See photos of a selection of international elections taking place this week or in the near future here:

Elections Being Held Around The World (PHOTOS)
International Elections 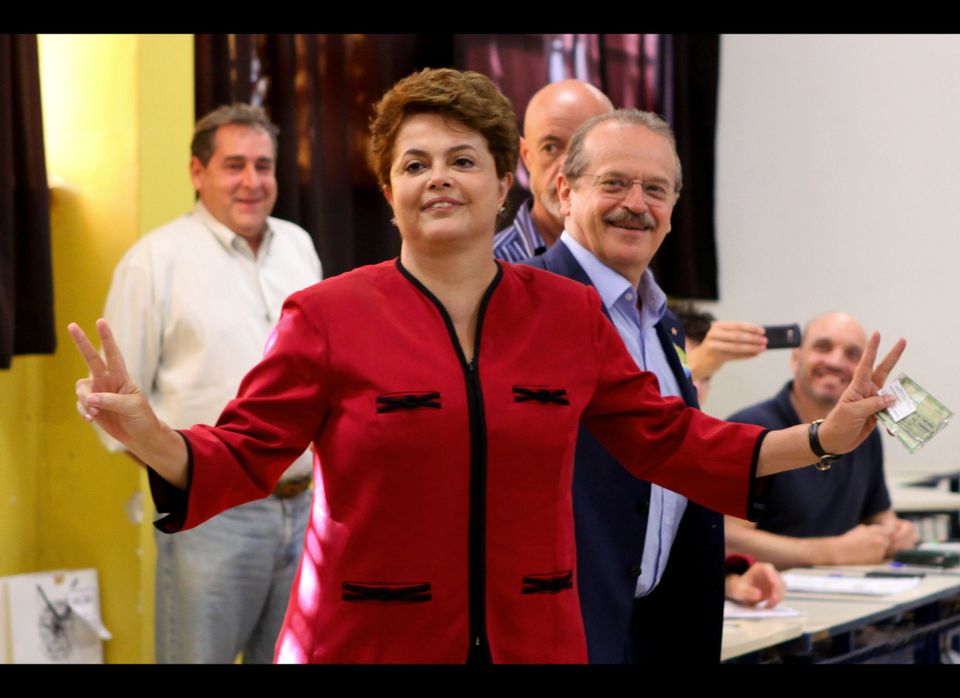