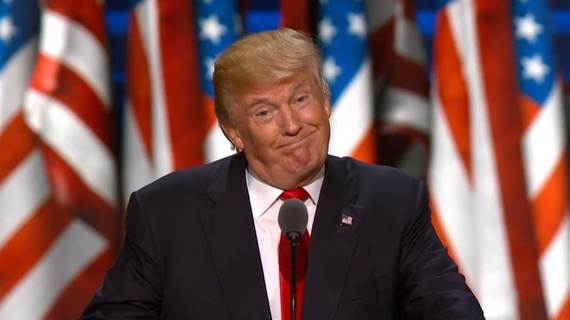 WASHINGTON: The election of Donald Trump over Hilary Clinton represents precisely the corrective buffer against popular tyranny that the Founding Fathers envisioned, according to Dr. Morton Arcanavich, Professor of Constitutional Law at Sayen University.

Dr Arcanavich suggests that without the Electoral College, the popular vote would have sent a woman to the White House whose only qualifications were multiple terms as a US Senator from the second most populous state in the union, years as the most well-traveled Secretary of State in US history, eight years in the East Wing of the White House as an advisor, a stint as a public defender and a law degree from a prestigious university.

"When you compare her resume to that of Mr. Trump, who has been both a TV personality and the owner of an inherited real estate business, you can see how the magic of the Electoral College has once again kept our nation from careening off the tracks," said Dr. Arcanavich.

Dr. Acanavich also sites the election of George W. Bush, whose Electoral College victory enabled the US to topple Saddam Hussein and spread democracy throughout the Middle East, as clear example of the College ensuring that a thoughtful and restrained leader is always at the helm.

In The Federalist Papers, Alexander Hamilton wrote that the Electoral College was designed to ensure "that the office of President will never fall to the lot of any man who is not in an eminent degree endowed with the requisite qualifications"