Since the year 2000, when I watched in horror as Al Gore took the dive and played dead in Florida (the theft was exposed three months before the fact by Greg Palast writing for The Observer in the UK, he subsequently published The Best Democracy Money Can Buy: The Truth About Corporate Cons, Globalization, and High-Finance Fraudsters), I have been working with Jock Gill (D), Michael Cudahy (R), Jim Turner (N) and a few others to create a concept for the ideal Coalition Cabinet able to create and implement non-partisan evidence-driven policies and budgets. That spilled over into Electoral Reform.

Today I am sharing the full text of a one page, nine point Electoral Reform proposal that has been ten years in the making, building on the pioneering work of Ralph Nader and Christina Tobin among many others. This is as close as I can get to a straight-forward answer to the question, What is wrong with America and how do we fix it?

I pray that Huffington Post will become a center for sanity, but we need more than sanity. We need structured deliberative dialog such as is advocated and taught by the National Council on Dialog and Deliberation (NCDD). We need citizen intelligence minutemen who can learn from Phi Beta Iota, the Public Intelligence Blog, and do their homework on the issues, contributing to our Collective Intelligence. Finally, we need to take a stand and demand Electoral Reform in time for 2012.

There is nothing wrong with America that cannot be fixed by putting integrity back into our electoral, governance, intelligence, and national security constructs -- four reforms, electoral is first.

Holiday Voting. Proposed, that to avoid undue hardship to the hardest workers in America, the working poor, national and state elections shall only be held over a week-end or on a holiday. If held on a Saturday, Orthodox Jews should have the option of voting in person on Sunday or by ballot in person the week prior, to be opened and counted on Election Day. Unconstrained Early Voting should be universal.

Honest Open Debates. Proposed, that to end the current monopoly of the debates by the bifurcated two-party alliance against independent and third parties, that the League of Women Voters be restored to their role as the managers of honest open debates, to include third, fourth, and fifth parties.

Expanded Debates. Proposed, that to end the charade of one individual being up to the task of managing America, that the debates be expanded to include a minimum of three Cabinet officials to be announced in advance, and generally to include the Attorney General, the Secretary of Defense, and the Secretary of State. Should the League of Women Voters desire, the Transpartisan Policy Institute would undertake the scheduling of substantive policy debates engaging all announced candidates for specific Cabinet positions, and shall provide, on the basis of open source intelligence from the Earth Intelligence Network, and budgetary costs and implications from the Public Budget Office, a range of viable policy options for debate and deliberation.

Instant Run-Off. Proposed, that to ensure the election of a winner elected by a majority, that the instant run-off concept be adopted for all national and state elections.

Full and Balanced Representation. Proposed, that to achieve a properly representative balance in the House of Representatives for each state, that Open Registration be provided and that all parties having at least 10% of the voters registering a preference for their political philosophy, shall be eligible for assigned districts proportional to their number, and also to a proportional share of leadership positions in legislative bodies at all levels from local to national (the latter cumulative across the States).

Tightly-Drawn Districts. Proposed, that we end the corrupt practice of gerrymandering, replacing it with compact computer drawn districts similar to the kind used in Iowa. See Fight Gerrymandering.

Full Public Funding of Diverse Candidates. Proposed, to eliminate all federal and corporate financing of campaigns, and all political action committees, that we institute a Campaign Contribution Tax Credit up to $100 per candidate (pending the elimination of the personal income tax and enactment of the Automated Payment Transaction Tax (APT)), while creating a public Big Bat for longer term.

No Legislation Without Consultation. Proposed, to eliminate special interest dominance of the legislative process, and to end the practice of passing legislation such as the Patriot Act without its actually being read, and to end all earmarks, that all legislation without exception be published on line in Wiki format, with an easy to understand one-page summary, one week prior to its coming to a vote, to include explicit geospatial pointers for all "earmarks" each of which must be publicly announced and offered for amendment to the voters in the relevant district at least one week prior to the passage of national, state, or county legislation affecting them. Similarly, no public privileges should be granted to any corporation or other entity without full public consultation and public polling or balloting. 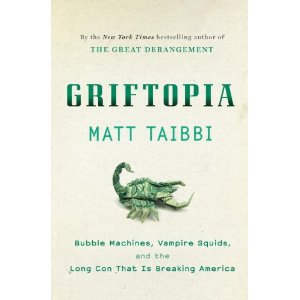 E Veritate Potens -- With and From Truth, We the People Are Made Powerful 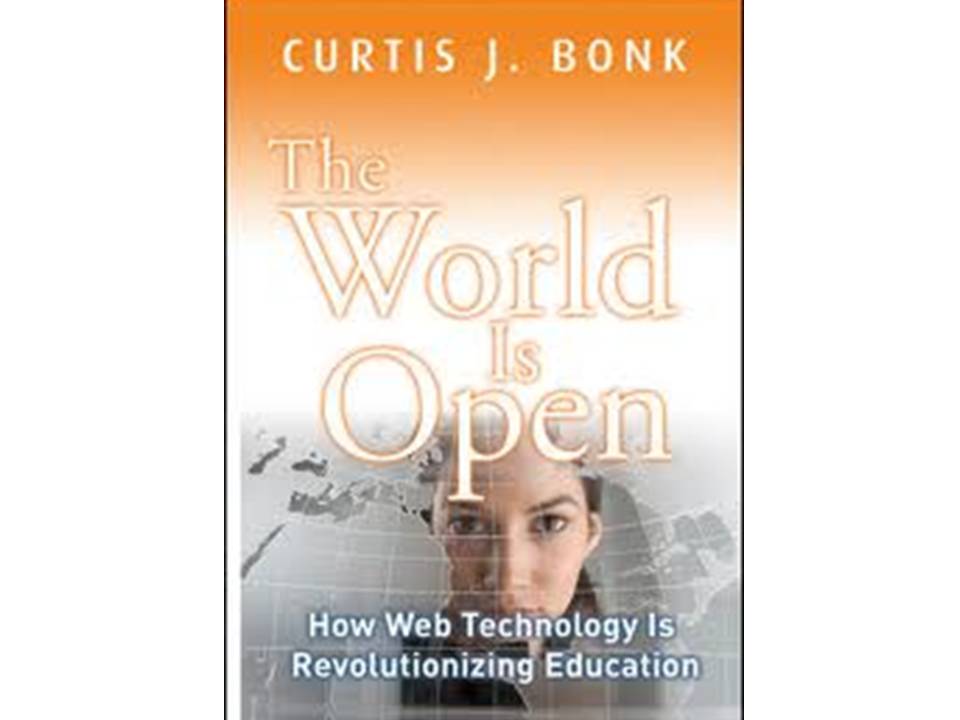