Fifteen years ago, the idea of an electric vehicle would have conjured images of futuristic machines that were both electric and could somehow fly.

Now, although we have yet to make hovercrafts a viable option, electric vehicles are no longer just playthings or vague innovations. They are real, they are here, and they are likely even cooler than you ever realized.

Below are some of our favorite electric vehicle facts, brought to you in partnership with the 100% Electric Nissan LEAF.

They Put Some Muscle Cars To Shame 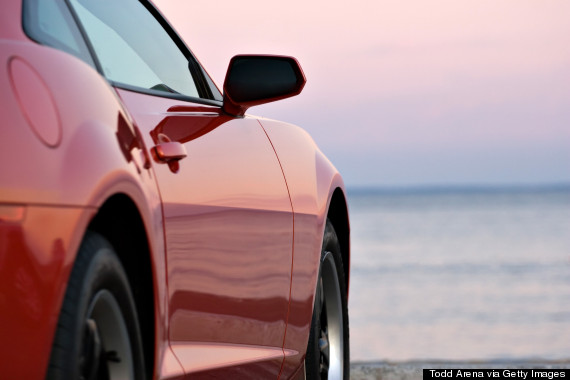 Electric vehicles bring energy efficiency to a whole new level. Since their engines work through non-combustion means, these cars have 100 torque at zero rpm. Some of the most beautiful, powerful vehicles in the world don't come anywhere near that. 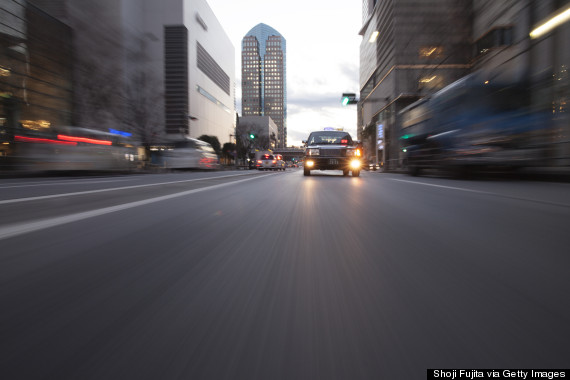 A study conducted by two PhD students at Columbia University found that electric vehicles could be used for 95 percent of daily trips in America. This is to say that most people drive under 30 miles in a given day, and could easily rely on the charge of just one night in a garage.

You Can Literally See The Difference 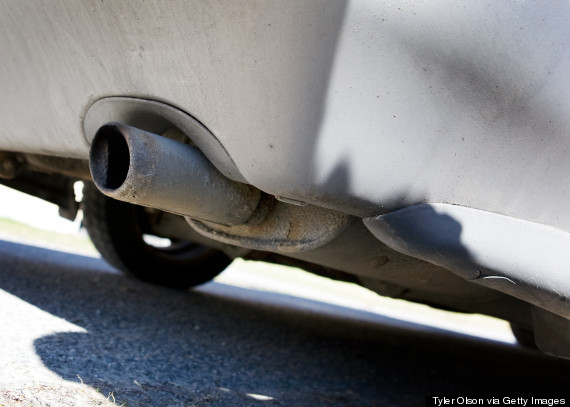 Unlike traditional gas cars, EVs don’t emit visible tailpipe exhaust. And 100 percent electric cars don't even need a tailpipe! In addition to being shockingly quiet, you can actually get a physical sense of the environmental difference you are making.

Not All EVs Are The Same. In Other Words, You Have More Options Than You Realize 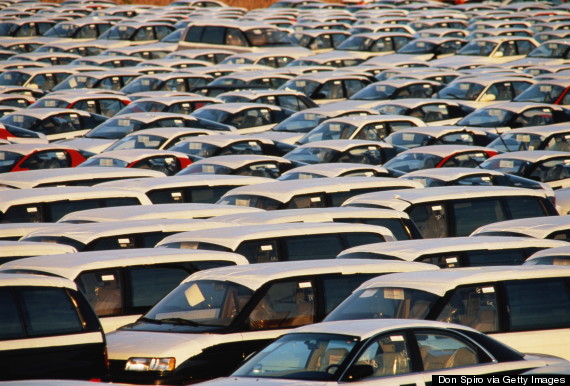 Believe it or not, 100 percent electric vehicles can actually come in a wide range of options. In addition to models like the Nissan LEAF and Tesla Model S, there are a number of vehicles sold in specific compliance states, such as the Chevy Spark.

EV Is Not Exactly A New Concept 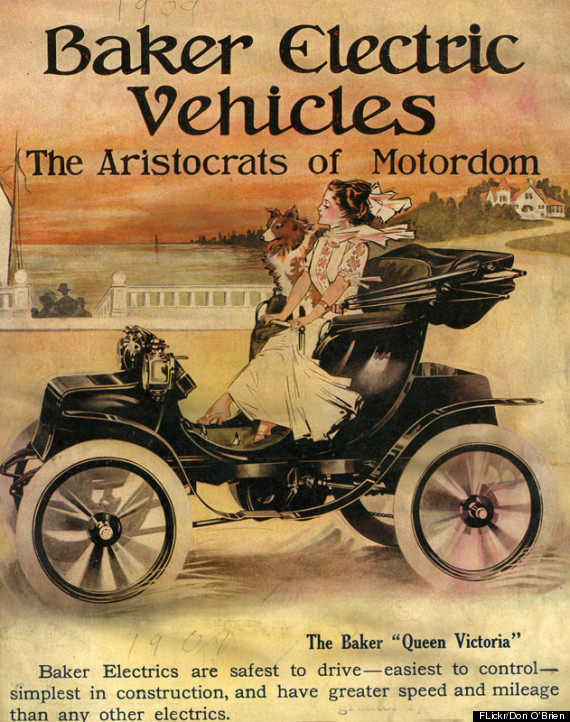 The first electric car was created by Robert Anderson in 1832 -- decades before Ford came out with the Model T. In fact, electric automobiles were so prevalent that Thomas Edison himself worked on a long-lasting car battery in 1899. However, EVs fell out of fashion in the 1920s, when their low horsepower and issues with longer distances became a hindrance. However, they certainly gained a following in one important city...

NYC Taxis Were Once Primarily Electric 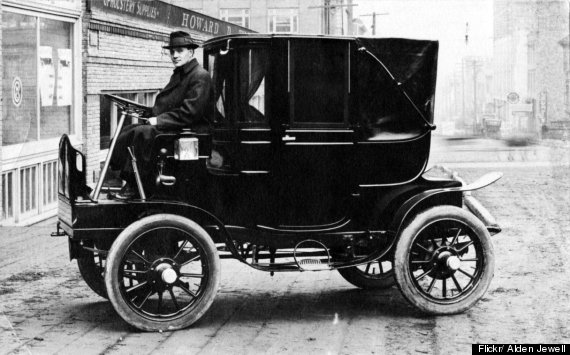 Yup. Before there was the station wagon of the seventies and the sedan of the nineties, there was the electric taxi of the 1900s on the roads of Manhattan. In fact, there was a time when electric vehicles strongly outnumbered gasoline cars in NYC. And while a patent battle killed the early electric cabs of New York, you will likely be seeing more of them on the roads in the next few years.

Very Soon, You Will Be Able To Use An Electric Car As A Generator 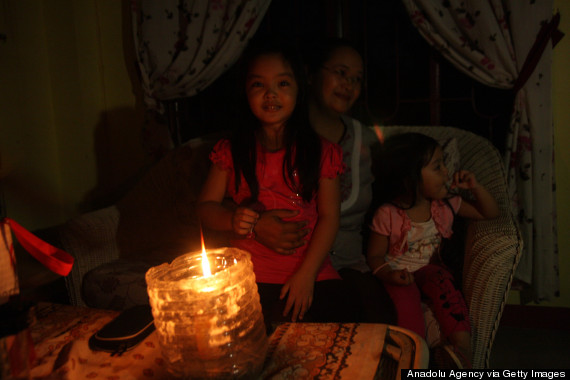 Put away those flashlights and tapered candles; in case of emergencies, just use your electric vehicle. In the aftermath of the Japanese tsunami, a number of car companies are releasing new EV models with power outlets that can keep your lights on during an outage.

They Can Actually Save You Money 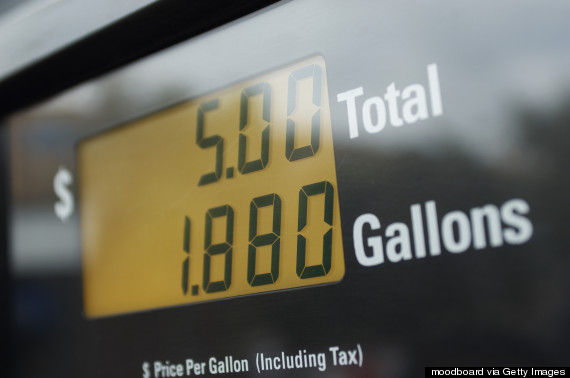 Owning an electric car can be a huge boon to your bank account. First, let's talk about the tax credits: EV owners are eligible for a tax credit up to $7,500 from the federal government, and many other states offer additional incentives. Some local governments are even getting in on the action, with places like San Joaquin Valley, CA offering a $3,000 incentive. In addition, many experts say that EVs can, in fact, save you money on a basic fuel to upkeep scale. While the savings are pretty obvious if you own an electric car for at least five years, the payoff can come much earlier. In addition, the low maintenance, HOV lanes can certainly skim down on added costs, among other perks.

To learn more about EVs, check out National Drive Electric Week, September 15-21, 2014, with Nissan LEAF as the exclusive automotive sponsor. Visit www.driveelectricweek.org to find an event in your area.