Electric Zoo: New York's Electronic Music Festival now in its fourth year is like a dear friend who comes once a year, who always knows what I want to hear. The three-day dance party on Randall's Island has no shortage of new acts and new tracks. Be you a power-pit-player or a VIP best, New York's famed Electric Zoo Festival is back, and greener, bigger and louder than ever. From the renowned sound of Gabriel & Dresden, to the newer tracks of Nicky Romero, we're talking about technology, social media, and if Dada Life is concerned, barbecue. 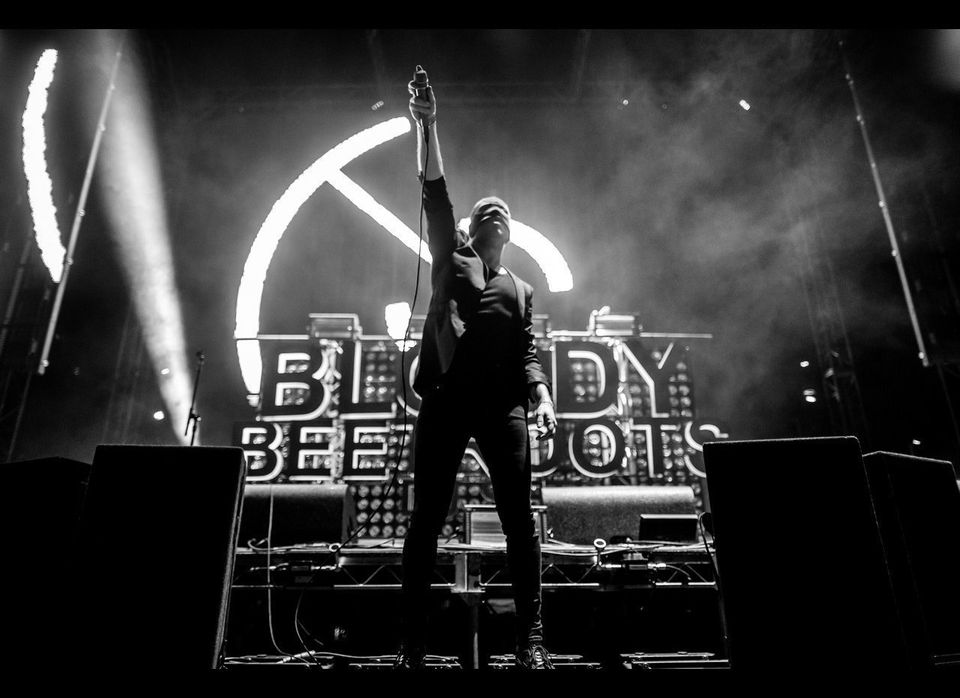 1 / 7
The Bloody Beetroots DJ Set
If you didn’t wear your mask on stage, what would your costume consist of? An angry old man with a cylinder on his head and a beautiful wooden stick with a classic silver dog’s head on the top. How would you describe your new album? Any hints? It’s all about chaos, freedom and music of course. What are your vices? I smoke…a lot! With all the trends in mainstream EDM right now, how has The Bloody Beetroots continued to have such a consistent, cult-like following? The Bloody Beetroots is not a genre; it does not belong to anyone and isn’t defined by anything. It is destroyed and rebuilt so that it can evolve constantly and can exist outside the trends. Bloody Beetroots is a world, a family and a creed. Let’s say it’s your last performance ever… what would you close with? I’d love to close with “Fly Me To The Moon”… Catch them at Electric Zoo: Hilltop, Sunday, 8:45pm Tweet at him: <a href="https://twitter.com/BloodyBeetroots" target="_hplink">@BloodyBeetroots</a> Answered by Sir Bob Cornelius Rifo Photo Credit: Marie Jose Govea