A Consumerist readers' poll of the "worst companies" has awarded Electronic Arts a "Golden Poo" for the second year in a row. The video game maker, whose botched release of "SimCity" recently drew intense criticism from users, earned nearly 78 percent of readers' votes, faring far worse than runner-up Bank of America.

Other companies in the running included Ticketmaster, whose fees have consistently irked concertgoers for years; Comcast, whose "horrendous service, exorbitant costs [and] throttled internet" helped secure it the worst company title in 2010; and Carnival, whose infamous "poop ship" sunk its reputation earlier this year.

Consumerist ran down all the reasons why EA deserves, once again, the title of "Worst Company in America." In a nut shell, it claims the game maker is unapologetic about products that are substandard, over-priced and under-supported.

Fair enough, but the selection of EA over the other companies in the brackish biz bracket hints at some fundamentally skewed priorities. True, the "SimCity" flap was recent, and there have been other incidents that might explain why voters revile EA. But maybe Consumerist readers haven't been paying close enough attention to the news.

Unlike the Internet, video games are a luxury good, not a basic necessity of modern life. No one ever lost his house over a bad decision Electronic Arts made. No one's life has been endangered by always-online DRM.

These facts do not exonerate Electronic Arts. For a video game developer, a company supposedly in the business of fun, EA was the cause of more than a few frowns this year. It may be guilty of turning a toy into a chore, and there is nothing wrong with taking it to task for that. But one would hope the flames of consumer ire would have bigger fish to fry.

What do you think? Is EA the "Worst Company in America"? What company would you have nominated? Share your thoughts in the comments, or tweet us @HuffPostTech. 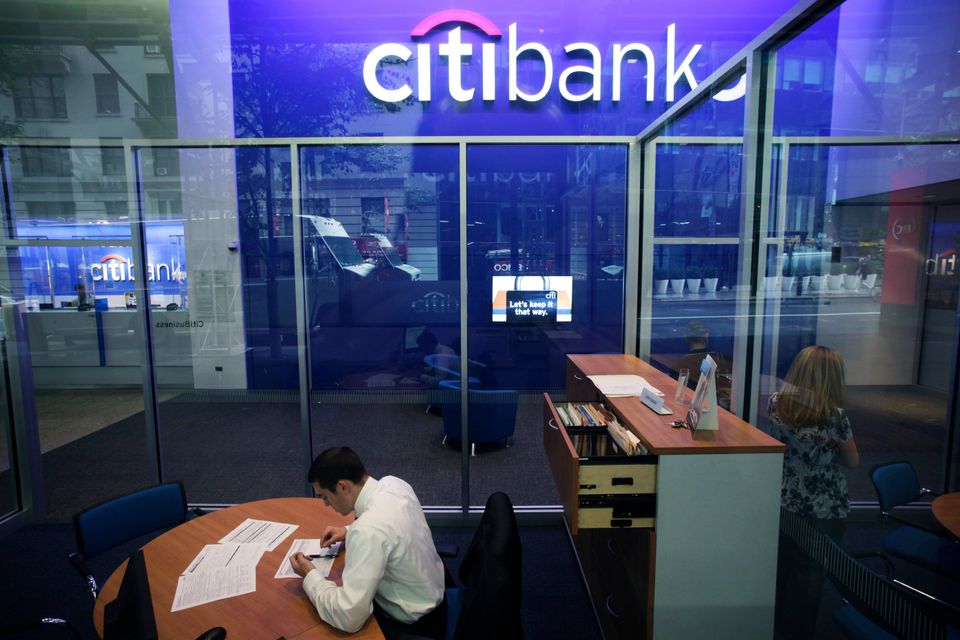 1 / 5
5. Citigroup Inc.
Citigroup sacked CEO Vikram Pandit late last year, after he had shepherded the bank through the financial crisis and then fired thousands of workers as well. That, on its own, would be enough to destroy employee morale, but the bloodletting was not over. Pandit’s successor, Michael Corbat, said he would fire 11,000 more. The bank’s board may have been frustrated with the pace of cost reductions under Pandit, but that was not the only issue that the board apparently believed had hurt long-term shareholder value. Pandit’s mishandling of the sale of its Smith Barney unit caused Citi to write down $2.9 billion, and the action triggered a cut in its credit ratings by Moody’s. Such actions did not endear Citi to investors. The recovery of Citi’s shares since the global financial meltdown has been far worse than its major competitors. Citi’s relationship with its customers has also been awful. It took a place on the MSN Hall of Shame of the 10 worst companies in America based on customer service. Its ACSI ratings, already low, further plunged in 2012. According to Interbrand, Citi’s brand value dipped 12% last year, and is now only two-thirds that of rival J.P. Morgan Chase & Co. (<a href="http://247wallst.dailyfinance.com/quote/nyse/jpmorgan-chase-co/jpm">NYSE: JPM</a>). <a href="http://247wallst.com/2013/01/09/the-10-most-hated-companies-in-america-2/#ixzz2HgYwI3wE">Read more at 24/7 Wall St.</a>
AP