Thinking of elegance as graceful, tasteful, of refined luxury, is useless here. So what does elegance mean in the context of science? Economy is a considerable part of it, creativity too. An elegant mathematical proof, an elegant theory, or an elegant experiment is one that is economical and imaginative, and sometimes breathtakingly simple once explained.

In this book I attempt to introduce the reader to a variety of examples, from the delightful simplicity of the laws discovered by Kepler and Newton in their studies of the motions of planets, and by Galileo in his studies of the rolling of wooden balls down inclined planes; from the remarkable work of Count Rumford on heat, of Thomas Young on light, and of Michael Faraday on electricity; from the long succession of experiments that showed how nerves work; from the startling insights into the counter-intuitive workings of our visual machinery demonstrated by Gregory and Ramachandran; and from the succession of approaches that led from Mendel's experiments, in his monastery, to Crick and Watson's elucidation of the marvellously economical mechanism of inheritance through DNA.

There are two obvious difficulties. To appreciate the elegance of a theory or an experiment the reader needs to be aware of the state of play in the relevant field at the time that the theory or experiment was created. Inevitably, then, each topic has to be seen against its historical background. Fortunately, the fascinating character of many of the scientists involved makes the necessary historical digressions something of a bonus. And because elegance is found in all branches of science, from the most mathematical to clinical neurology, the state of play needs to be presented in a way that is intelligible to readers unfamiliar with the particular field. I have therefore largely excluded topics that are too sophisticated or too mathematical.

I think my favourite elegant experiment is one done by Alan Hodgkin in 1938, a quarter of a century before he shared the Nobel Prize in Physiology. By the end of the nineteenth century it was clear that the passage of a message along a nerve fibre was accompanied by transient reductions in the electrical potential difference across the fibre membrane -- the so-called action potentials. And because the message and the action potentials moved along the nerve fibre at the same speed it seemed likely that the two were closely connected, and possible that the two were identical -- that the collection of action potentials was the message.

A crucial question was: why does an action potential move along the nerve at all? In 1872 Ludimar Herman had suggested an ingenious and highly plausible explanation that became known as the local circuit hypothesis. Since the electrical potential difference across the nerve membrane in the area experiencing the action potential is much less than the potential difference across the membrane of the resting nerve, it follows that at the junction of the active and resting regions of the nerve you will expect to get local electric currents in the fluids inside and outside the fibre. These currents will tend to reduce the electrical potential difference across the membrane of the resting nerve close to the active region, and Herman suggested that this reduction in potential difference excites that portion of the nerve. If that is right, each bit of nerve will become active in turn, excited by local currents from the preceding bit, and producing local currents capable of exciting the subsequent bit. In the summer of 1938, Alan Hodgkin, then a young Cambridge physiologist working in the United States, was arguing about the local circuit hypothesis -- by then in its sixty-seventh year -- with an American colleague, Joe Erlanger. Since part of the hypothetical local current is conducted by the fluid bathing the nerve fibres, altering the electrical resistance of that fluid should, if the local circuit hypothesis is right, alter the flow of electric current along the outside of the nerve fibre and hence the speed at which the action potential moves along the fibre. Erlanger said he would take the hypothesis seriously only if Hodgkin could demonstrate this effect.

Using single nerve fibres from crabs, or single giant nerve fibres from squids, Hodgkin showed that if the bathing solution were replaced by oil or air, so that only a thin layer of salt solution was available to conduct current outside the fibre, the speed of the action potential was reduced. This was encouraging but the result was not conclusive because the slowing might have been caused by deleterious effect of the oil or by slight deterioration of the fibre when it was suspended in air.

The matter was finally clinched by an experiment that was as simple as it was decisive. Instead of looking at the effect of increasing the electrical resistance to the flow of current outside the fibre, Hodgkin decided to look at the effect of decreasing it. A giant nerve fibre from a squid was arranged so that the part between the point at which it was to be stimulated (by a single electric shock) and the part at which the action potential was to be recorded rested on a series of parallel platinum strips, in a moist atmosphere. The strips ended just above a small trough of mercury, and could be connected together electrically by raising that trough. If the local circuit hypothesis was right, Hodgkin argued, raising the trough should, by decreasing the electrical resistance, increase the speed at which the action potential moved along the nerve fibre. And that is what he found. What is more, there was no detectable pause between raising the trough and seeing the change in speed. As nothing in direct contact with the nerve had changed, and the only agent that could have travelled through a metallic short circuit in the time available was an electric current, the experiment provided unequivocal and elegant proof of the local circuit hypothesis. 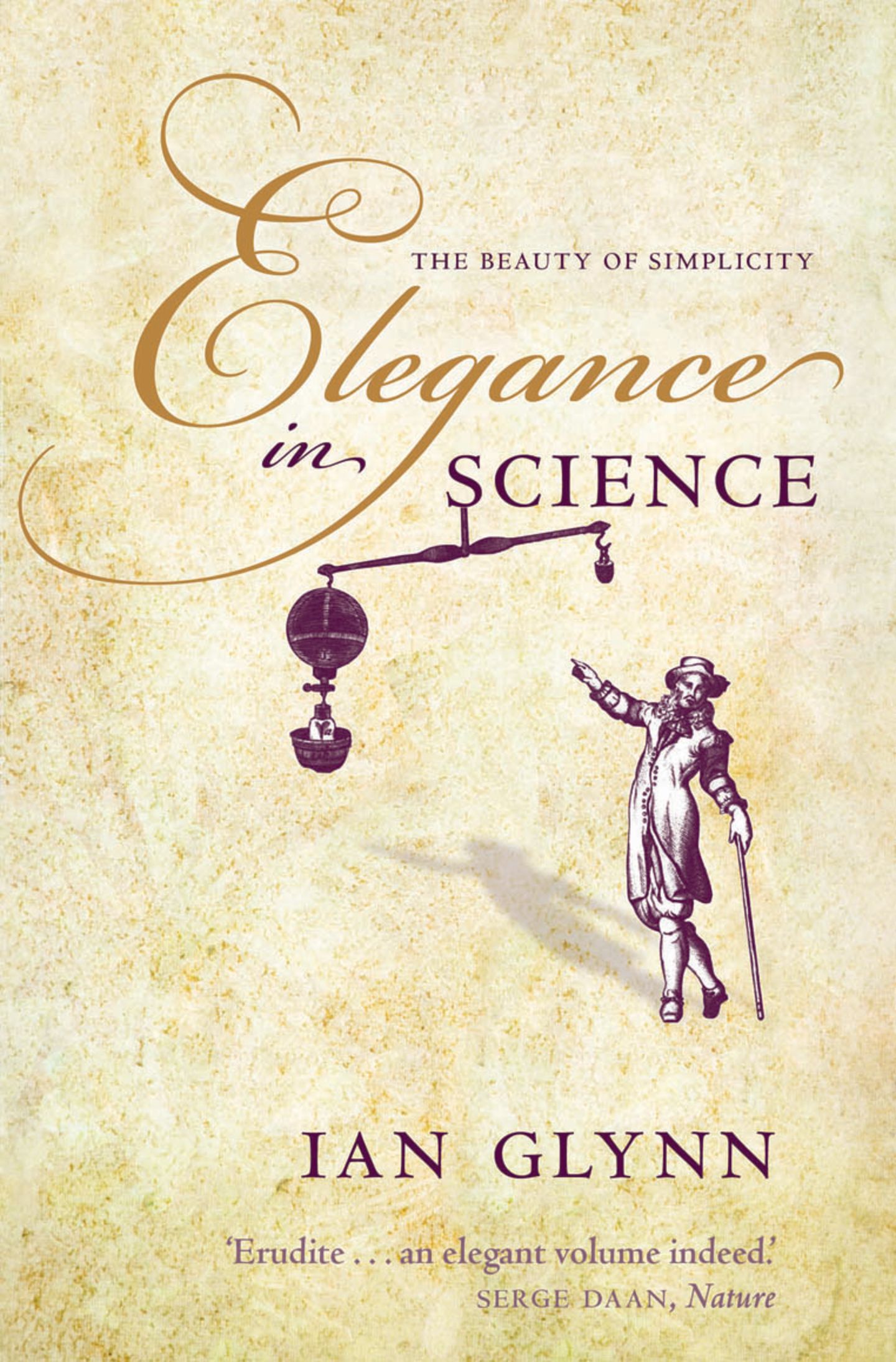