The great wildlife census has begun.

The Tanzanian and Keyan governments are in the middle of a week-long effort to document large mammals in their countries. Officials have been conducting aerial counts of animals near Amboseli National Park and the Natron-Magadi region, so here's a little visual safari of the stunning landscape. 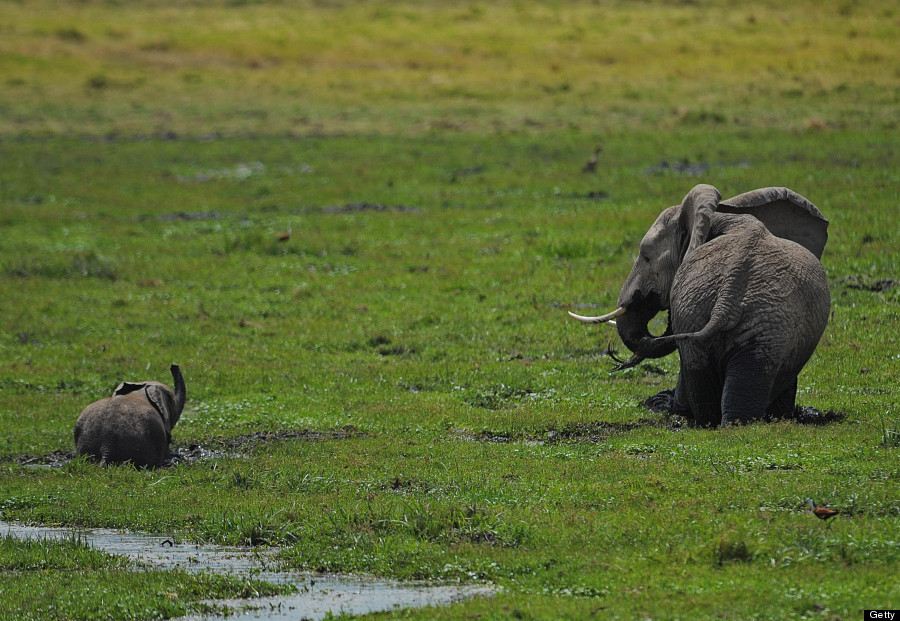 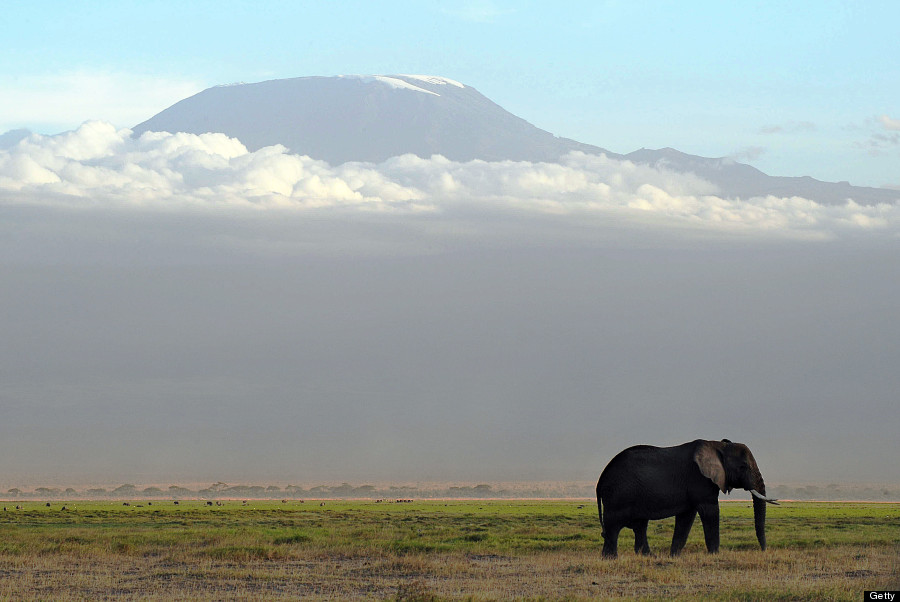 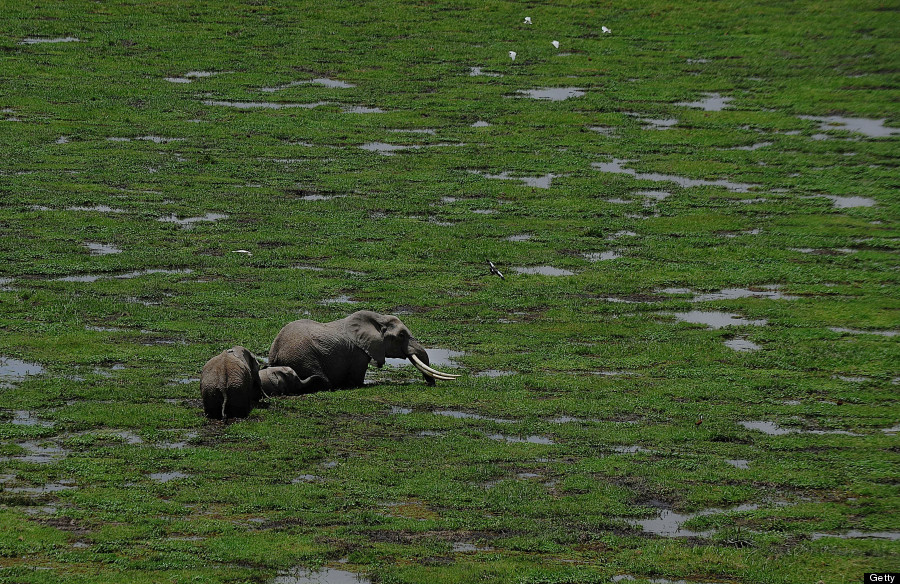 The census is conducted every three years, during both a wet and a dry season, to monitor the region's wildlife population and allocate resources for conservation efforts.

Elephant poaching has skyrocketed over the past decade, and conservation groups estimate more than 35,000 animals were slaughtered in Africa last year. Between 2009 and 2011, 37 percent of all ivory seized by authorities came from Tanzania. 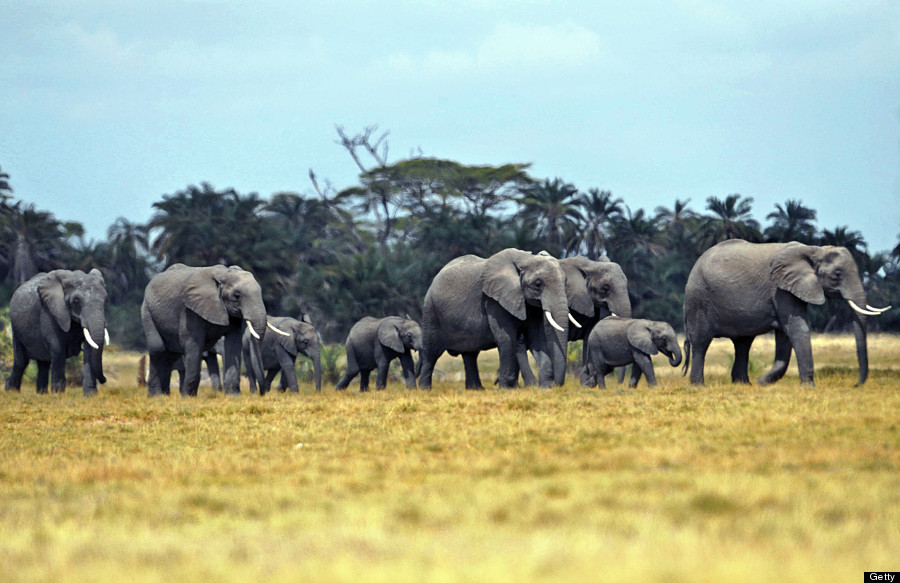 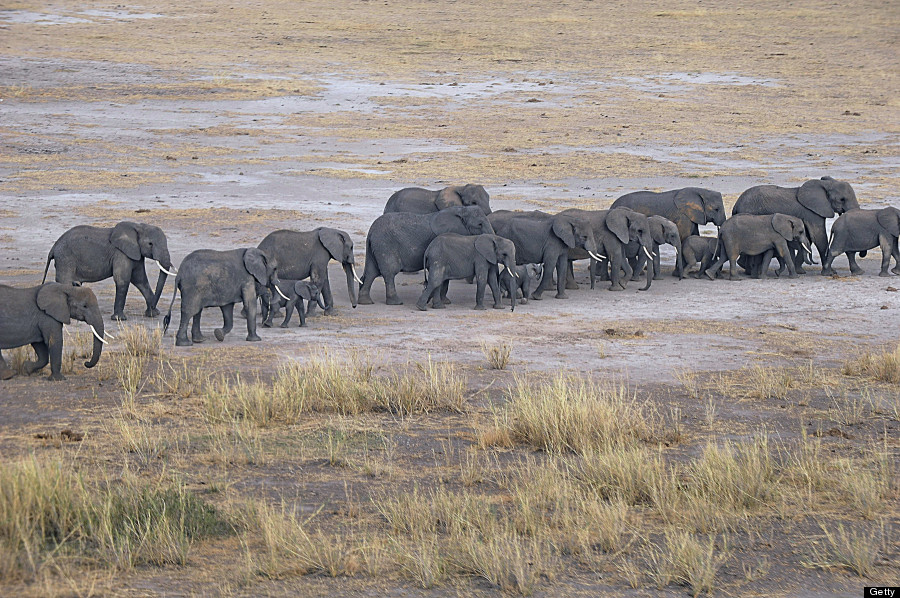 A Tanzanian minister recently called for extreme measures to combat poaching, including a suggestion to shoot poachers "on the spot."

"Poachers must be harshly punished because they are merciless people who wantonly kill our wildlife and sometimes game wardens," the offical said.

While his view may sound radical, other nations have gone to extreme measures to protect their threatened species, including the use of drones in reserves and a technique that dyes the horns of endangered rhinos bright pink.

Take a look at more shots from the census below. 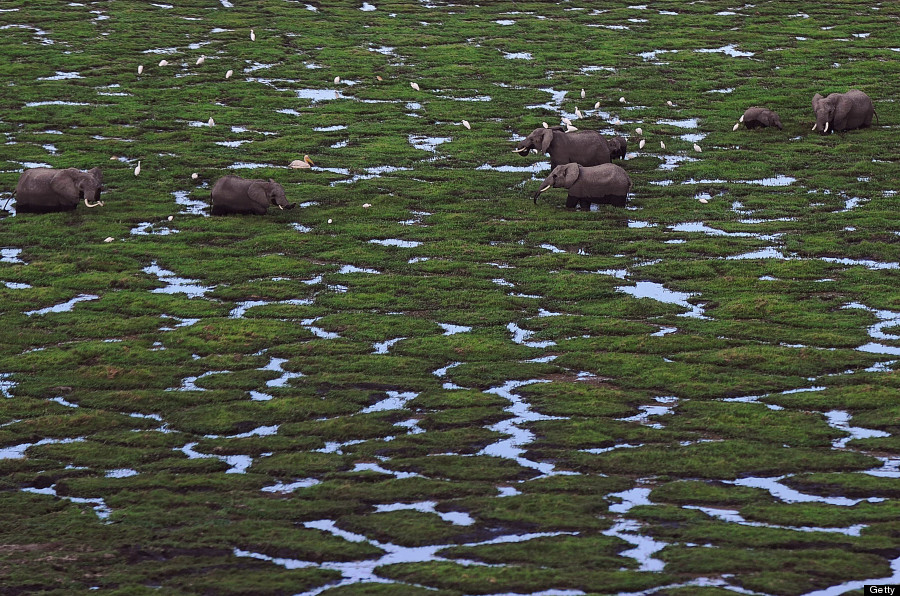 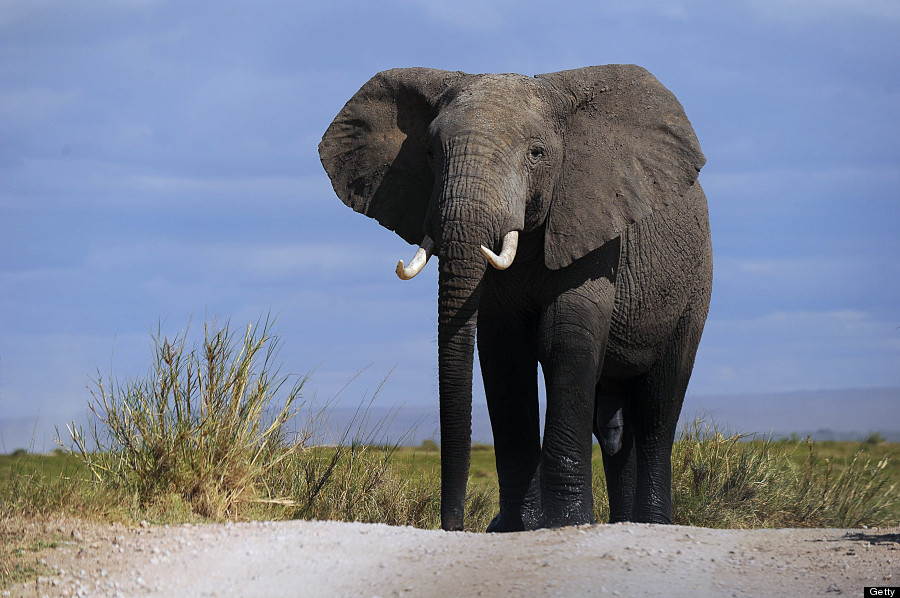 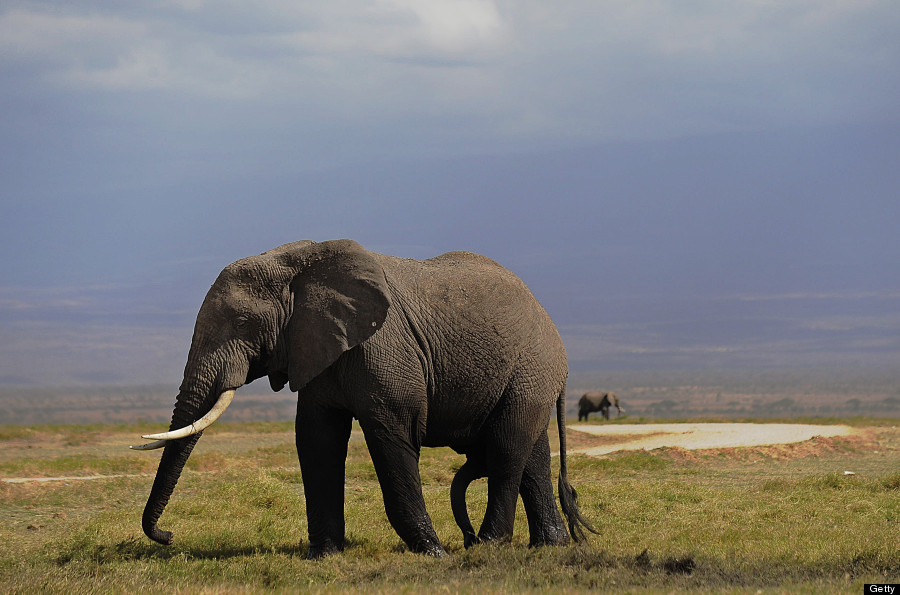 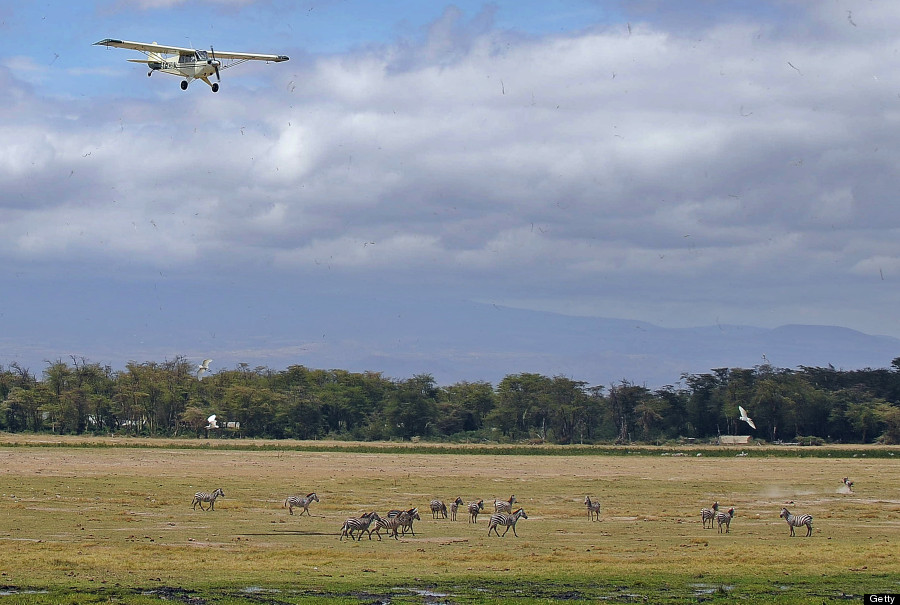 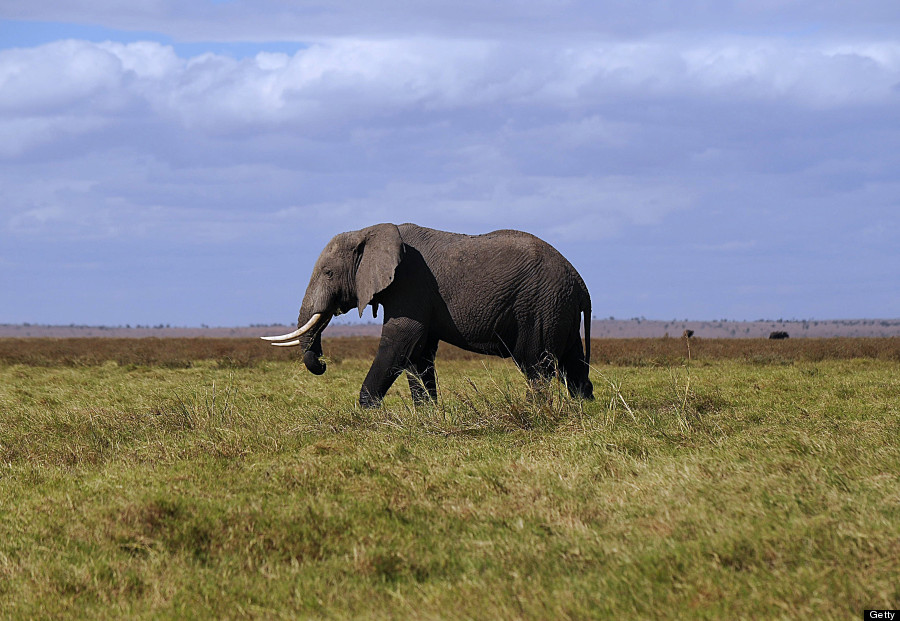 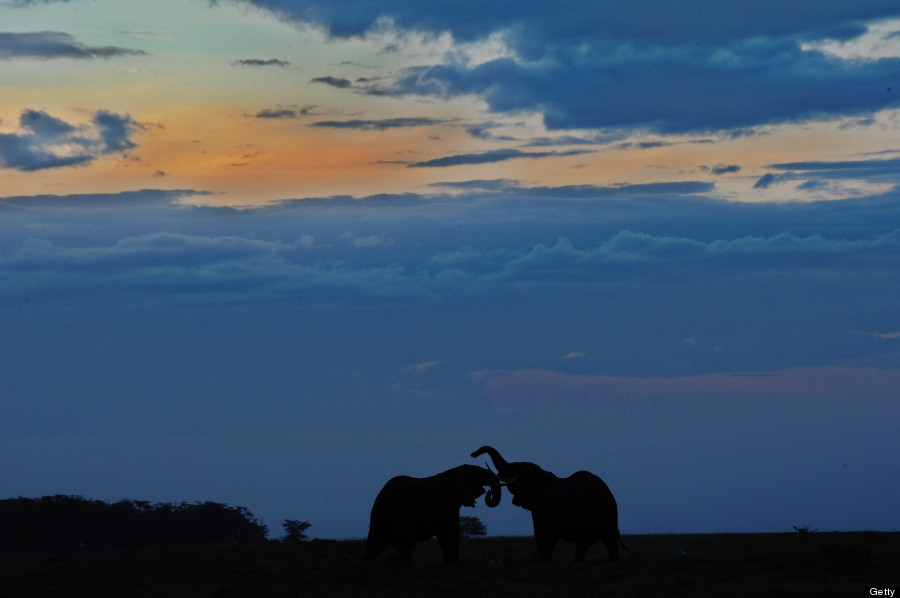 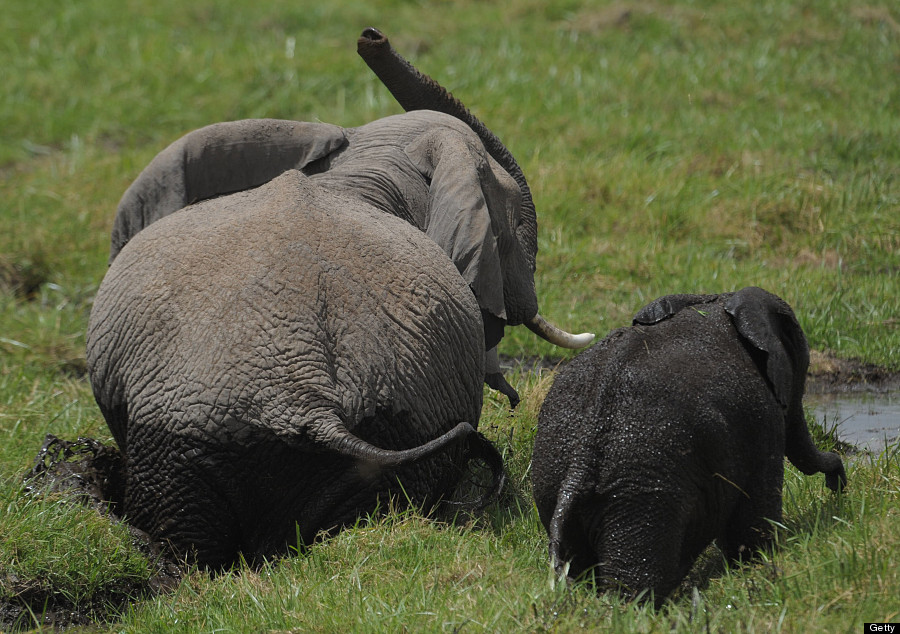