Last year, the first elephant dung coffee debuted on the scene at a whopping $1,100 per kilogram. Don't worry, the coffee doesn't actually taste like feces, but rather like an earthy and smooth blend. It just happens to be made from beans that passed through an elephant's digestive tract.

This month, Sankt Gallen, a Japanese brewery, decided to take the elephant dung "trend" one step further by creating elephant dung beer. According to RocketNews24, Sankt Gallen debuted the brew on April Fools' Day, and it sold out within minutes.

The beer, titled "Un, Kono Kuro" -- a pun on "unko," the Japanese word for "crap" -- is a coffee stout made with elephant dung coffee beans.

A contributor to RocketNews24 got his hands on a few bottles and seemed quite taken with the creation. "For some time after I could still feel as if my body was saturated with that warm scent," he wrote. "Luckily there were two more bottles left."

The brewery isn't putting the beer on its regular lineup, so if you desire some poop beer, you may just have to make your own. But given how successful this ephemeral beer was, we wonder if this is just the beginning of elephant dung food items. If someone tries mixing the coffee into brownies, we'll totally try some. 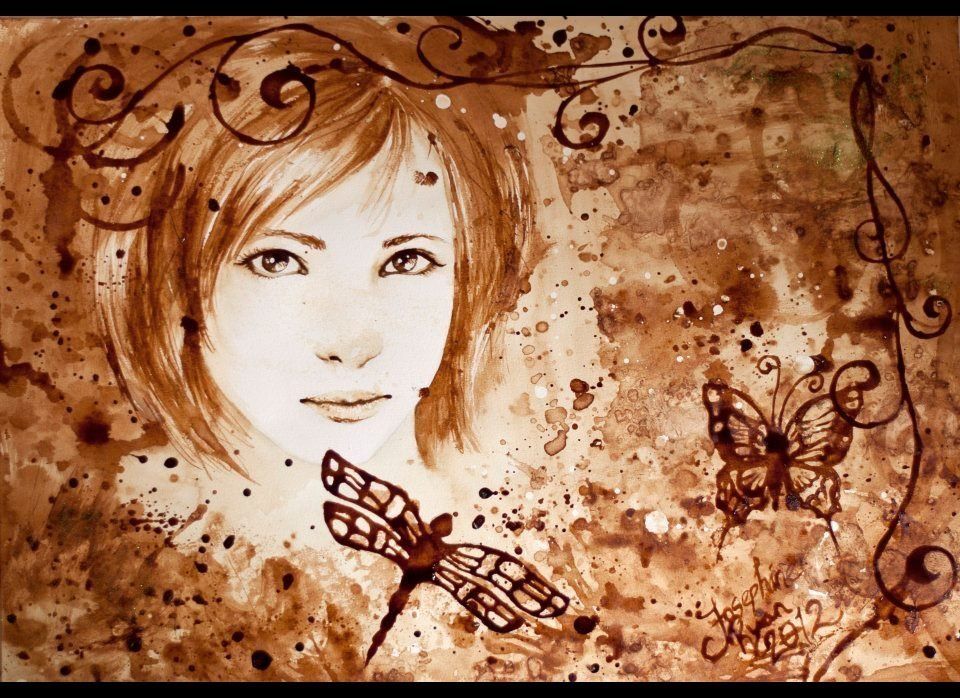