Though nearly 1.4 billion people are at risk of developing a disfiguring disease that’s easily preventable, it remains one of the most overlooked conditions. But a powerful new campaign hopes to change that.

Lymphatic filariasis, also known as elephantiasis, is a neglected tropical disease (NTD) that causes a host of debilitating issues, including leading body parts, like limbs and genital organs, to swell to severe proportions, according to the World Health Organization. More than 120 million people worldwide are living with elephantiasis, and a group of advocates has hatched a plan to put an end to it.

India’s Ministry of Health and Family Welfare recently unveiled its mission to launch the largest mass drug administration in history to eliminate elephantiasis, a condition that leads to inescapable social stigma in addition to physical pain. Dubbed Hathipaon Mukt Bharat, which means –- Filaria Free India -– the initiative plans to dole out medication to more than 400 million people and hopes a PSA that features the effects of the disease will urge people to get involved.

According to WHO, preventing the spread of the disease requires just one annual dose of two medications.

India is an apt place to launch the program considering that more than a third of people who are affected by the world’s neglected tropical diseases live there. If the mission is successful, it could wipe out elephantiasis in India as early as next year, according to the campaign.

Eliminating elephantiasis could do much more than just keep people from developing the disabling condition. Experts say it's critical in the fight to curb hunger, too, Reuters recently reported.

The 17 neglected diseases, which also include sleeping sickness, yaws and dengue fever, are most prevalent in rural communities in the poorest areas of the world.

While valiant efforts have been made to bring nutrition to people who are affected by such illnesses, experts say the diseases first need to be tackled before the sufferers can reap any true benefit from such programs.

"You can spend a lot of resources distributing protein supplements or vitamins, but in the end if you're administering them to people infested with worms then that supplement is just being eaten by the worms," Marianne Comparet, director of the International Society for Neglected Tropical Diseases, told Reuters."We very much view the NTDs as an acute program to treat a disease, but also to ensure there's a solid foundation for the other programs to grow from."

Find out more about the Filaria Free India campaign and how you can get involved here. 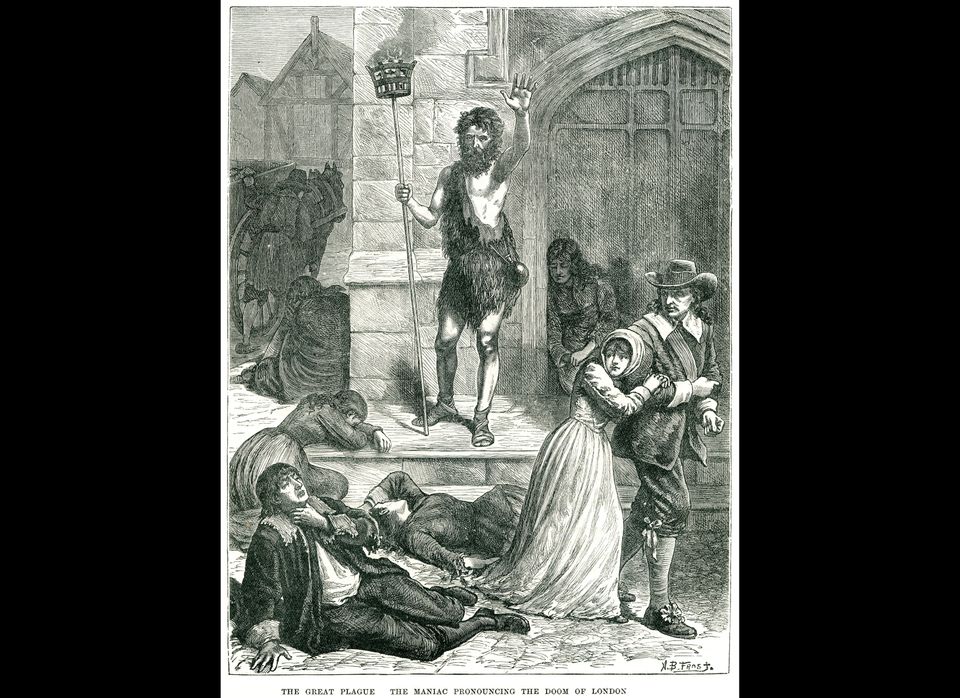