There isn't a day that goes by when we don't see some version of the classic tulip table or chair. You know the ones we mean -- the seats resemble its namesake flower and the matching one-legged table is often topped with a piece of white and grey Carrera marble. Even IKEA has ripped off the iconic design. But many people don't know the designer, or should we say designers, behind it.

Eliel Saarinen, an accomplished Finnish architect, emigrated to the United States with his family and thirteen-year-old son Eero in 1923. The senior Saarinen's passion for design was passed on to his son, who would go on to changed the landscape of modern architecture, city planning and furniture. Besides for the Tulip furniture series, he was responsible for many landmarks in his simple, linear style. The Gateway Arch in St. Louis is probably the most notable. 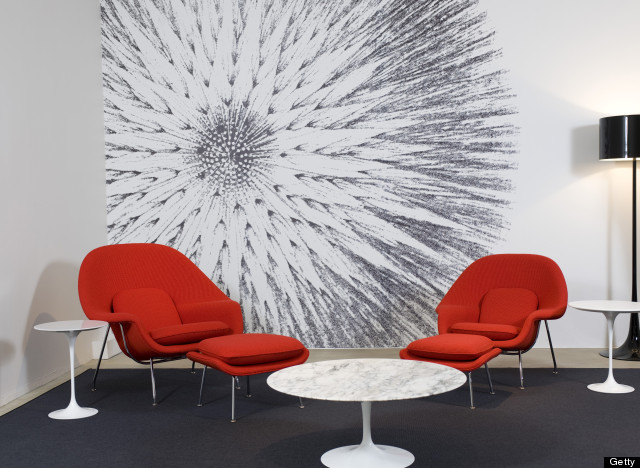 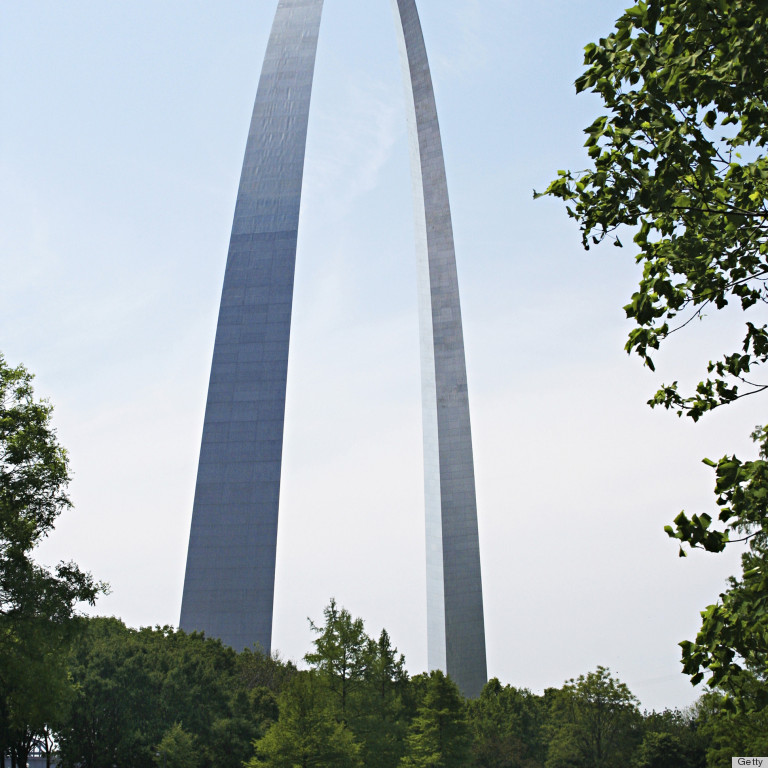 The Tulip series was introduced by Knoll in 1958. Saarinen described his thought process behind the designs: "The undercarriage of chairs and tables in a typical interior makes an ugly, confusing, unrestful world. I wanted to clear up the slum of legs. I wanted to make the chair all one thing again."

Besides from their talents, the Saarinen men shared a birthday and would have been 140 and 103 today, August 20.