This gives 'Back To The Future' a whole new meaning.

Elijah Wood played a bit part in the 1989 film, 'Back To The Future Part II,' playing "Video Game Boy" in a scene with Michael J. Fox. At eight years old, it was his first big role, and the next year, he played a much bigger part in the Oscar-nominated film 'Avalon.'

Years later, of course, he sought to return The Ring to Mt. Doom in 'Lord of the Rings.' 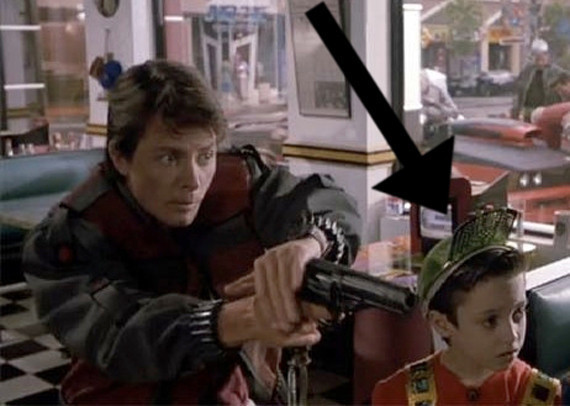 Movies Entertainment Back To The Future Elijah Wood