UPDATE: RadarOnline.com reports that the marriage is "definitely not over." Woods entered rehab to preserve the marriage, according to the article.

Elin Nordegren plans to leave Tiger Woods and move to Sweden with their children, according to In Touch. A source tells the magazine that Nordegren won't return Woods' calls and is "reminded daily of the havoc he's wreaked on her and her kids' lives, which is why she's planning on staying in Sweden full-time. She wants to be near her family."

In 2009 Nordegren bought a $2-million home on a private island near Stockholm. Shortly thereafter rumors surfaced that Woods and his family would move to Sweden together to escape the media spotlight.

But in mid-December Nordegren was photographed without her wedding ring and multiple reports soon emerged claiming that she was preparing to divorce the superstar golfer. One source said that a "divorce is 100 percent on."

Scroll down for pictures of Nordegren and click here to see more pictures of Elin with the kids at X17online.com: 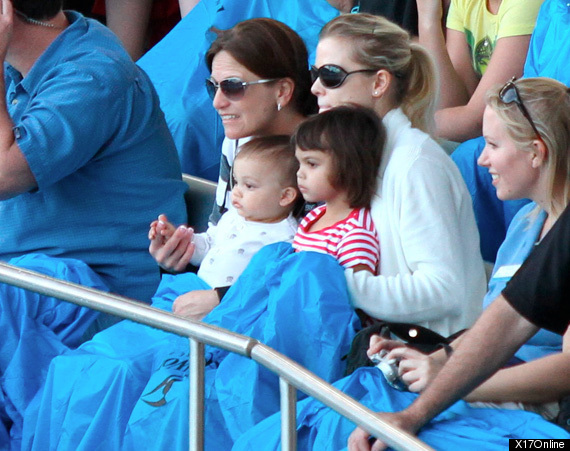 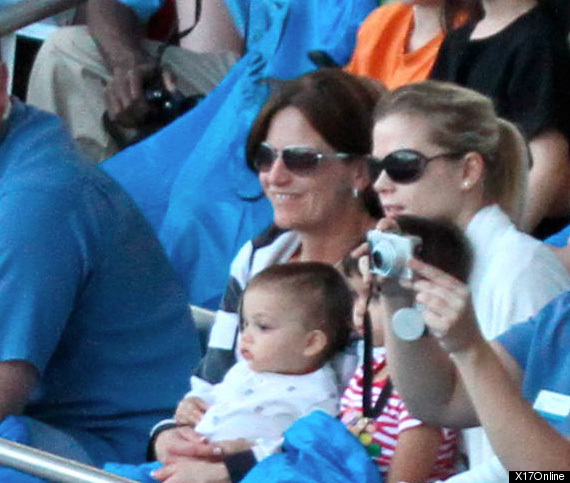