"Happy Endings" star Eliza Coupe has signed on to guest star on Season 3 of Showtime's "House Of Lies" as Marissa, described as a "wild-child internet company head and heir to a wealthy media family."

The "Happy Endings" alum joins Mekhi Phifer, who will guest on the Showtime series as Dre, "a successful entrepreneur and clothing company founder who hires Marty (Don Cheadle) to help expand his empire."

Starring Cheadle, Kristen Bell and Ben Schwartz, "House Of Lies" centers on a management consulting firm that will go to any lengths for its clients. 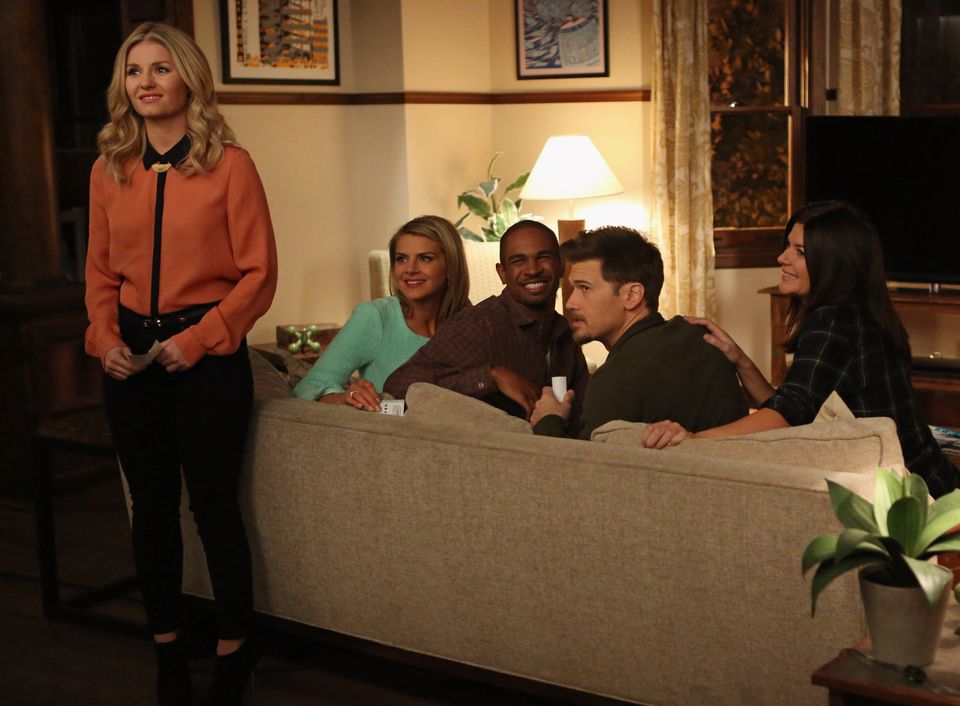