She's the woman who dueled with Aaron Burr and won. Move over Alexander Hamilton. The life of Eliza Jumel is a tale about a woman who pulled hard on her Yankee bootstraps to make good on the American dream. Margaret Oppenheimer's splendid book, The Remarkable Rise of Eliza Jumel: Marriage and Money in the Early Republic, takes readers along on a tale of intrigue, scandal and innuendo. Far from a steamy beach read featuring men in white wigs, this meticulously-researched tale paints a detailed and scholarly portrait of New York City and the way in which the city's growth provided fertile ground for the ambitions of its heroine. 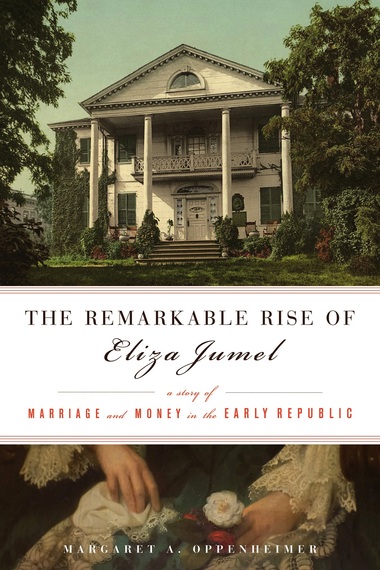 Both Eliza and the American Revolution were born within weeks of one another in 1775. Eliza entered the world in Providence, Rhode Island as Betsy Bowen; an infant daughter who would be raised in what was called a "Disorderly House." Here, her mother received men nightly; one of the few options for women of the era with no husband upon whom to depend. Eliza came to New York City to reinvent herself and lead a new life. And she succeeded.

In New York City, Betsey became Eliza, marrying "up" with a union to French businessman, Stephen Jumel. In 1810, they settled into a 140-acre estate in what was then called Washington Heights in northern Manhattan. The house had originally been built by Roger and Mary Morris. Eliza re-christened her home Mount Stephen, in honor of her (seemingly happy) husband. 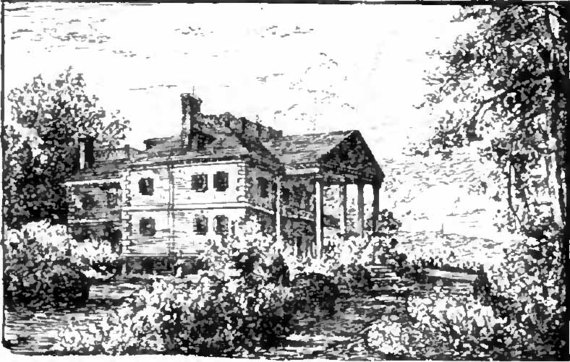 Dr. Oppenheimer describes a rural paradise in Early Republic Manhattan Island overlooking the Harlem River. Mount Stephen included a working farm. Eliza and Stephen planted one of New York's earliest vineyards, orchards of peach, apricot and apple trees from which cider was pressed. Eliza tended the grape vines and gloried in the elegant boxed garden filled with flowers, vegetables and fruit. Cliffs on the Harlem River led down to rich oyster beds and fresh seafood. These were served on ice taken from the river in the winter and stored in the estate's deep ice cellar. Uptown living was good.

After Stephen Jumel's death, Eliza wished to make the transition from rural contentment in northern Manhattan to urban mover and shaker in the city's downtown area. For this, Eliza, now a wealthy widow, needed a powerful husband. Enter Aaron Burr. 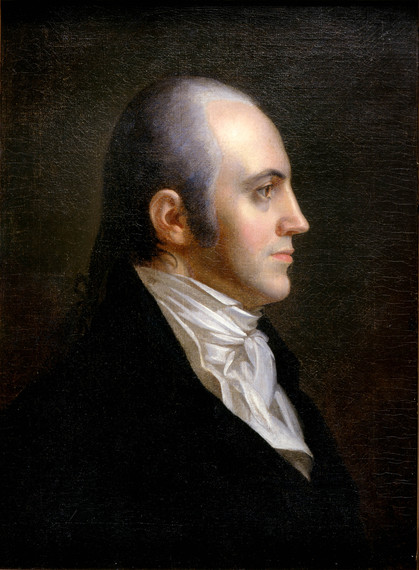 Just where and how Eliza Jumel and Aaron Burr met is hard to know. Dr. Oppenheimer's meticulous research did reveal that they both checked out books from the New York Society Library (still operating in 79th Street) on the same day. Eliza's marriage to Aaron Burr in 1833, was designed to open social doors downtown and bring the creme de la creme of New York society up to her country estate. But Aaron Burr, his ambitions, his plans and his debts, did not add up to the social bargaining chip that Eliza had calculated.

Instead of a step up on the social ladder, the subsequent divorce proceedings in 1834 brought gossip and scandal, accusations and counter-accusations. Divorce papers appear to have been filed by Eliza on the anniversary of Aaron Burr's New Jersey duel with Alexander Hamilton. And for good measure, Eliza's accusations of adultery also pointed to New Jersey, an easy ferry ride across the Hudson River from Jumel Mansion, as well as Burr's preferred trysting place.

Burr stalled the divorce with 15 adjournments and his own accusations of adultery against Eliza. The marriage was finally dissolved in 1836. Eliza kept all of Stephen Jumel's fortune and real estate holdings. The cleverest lawyer in New York City, Aaron Burr, had dueled with Eliza Jumel and lost.

But with the divorce, Eliza lost all possibility of social advancement. She took herself off to Europe where she could again reinvent herself. Her favorite new identity was that of the grieving widow of the American vice president, Aaron Burr, who had died in 1836. Eliza even made a move to collect his military pension from the Revolutionary War, but failed. The remainder of her years seems to have been devoted to expanding and holding on to her substantial fortune and property. 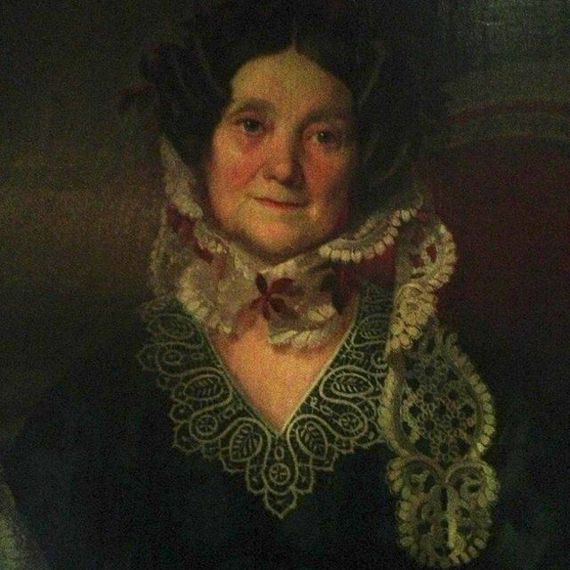 Born two weeks prior to the start of the American Revolution, Eliza Jumel died two months after the conclusion of America's Civil War. Her remarkably long life of 90 years was echoed by the long journey of her last will and testament through the courts. This legal odyssey managed to revive and embellish many sordid stories about Eliza's earlier life. She was accused of being morally deranged and killing her first husband, and (my favorite story) identified as the mother of George Washington's illegitimate son. Spoiler alert: She wasn't.

In 1907, her former home became a museum. Named the Morris-Jumel Mansion, commemorating Roger and Mary Morris, who built the original house, and Eliza Jumel, its most famous resident, it boasts many of the furnishings bought by Eliza and Stephen Jumel. It is Manhattan's oldest home, and its furnishings have been restored to their former glory. Alas, concludes Dr. Oppenheimer, the same cannot be said for Eliza Jumel's reputation.