"Hunger Games" actress Elizabeth Banks is the star of the Obama campaign's new web video. Released Wednesday on the campaign's YouTube page, the one-and-half minute spot features Banks describing her appreciation for Planned Parenthood, which the actress says was her health care provider for some time.

These services that they provide -- what is it? Ninety-five percent of them don't involve anything controversial, so for that little 5 percent that Mitt Romney decides he doesn't agree with, he's going to take away cancer screenings? What is he doing? He's going to take people's access to health care close by? We're talking about working-class ladies who need health care.

Romney has repeatedly said that he would defund the organization, which provides birth control, the aforementioned cancer screenings and a host of women's health services. "Of course you get rid of Obamacare, that's the easy one, but there are others," he said in a March interview. "Planned Parenthood, we're going to get rid of that."

The presumptive Republican candidate for president actually sought the non-profit's endorsement in 2002, when he was campaigning to be governor of Massachusetts.

Obama's generally chummy relationship with Hollywood is general knowledge now. He recently attended a fundraiser hosted by movie producer Harvey Weinstein, where he praised co-host Anne Hathaway's turn in "The Dark Knight Rises." The event is the latest in a long string of dinners and gatherings hosted by Hollywood heavyweights, including George Clooney, Sarah Jessica Parker, Mariah Carey and "Glee" creator Ryan Murphy. 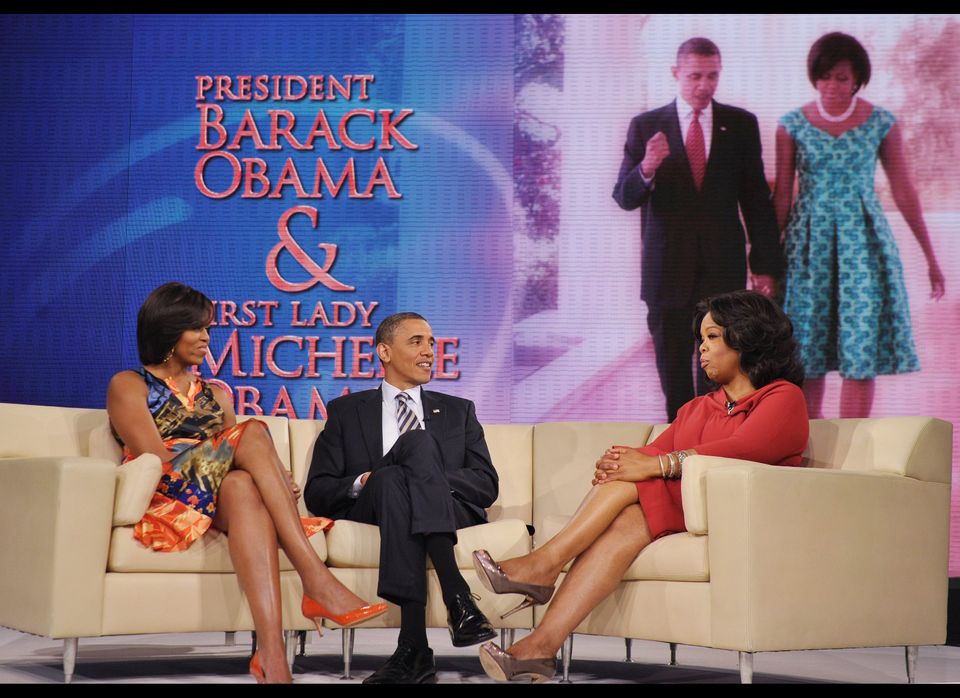