In the early 1980s, "Starsky & Hutch" star Paul Michael Glaser and his wife Elizabeth were enjoying life as parents to two young children following the end of the hit television series. But the Hollywood couple's life was turned upside down when Elizabeth discovered she had received HIV-tainted blood from a transfusion while giving birth to her first child -- and was not only HIV-positive herself, but had also unknowingly passed the virus along to both her daughter and son.

After the Glasers' daughter, Ariel, passed away from AIDS in 1988, Elizabeth and her family went public with their story -- even though they were warned not to.

In this clip from her 1991 sit-down with Oprah for "The Oprah Winfrey Show," Elizabeth recalled receiving the devastating diagnosis and the warning she refused to heed. "The most horrible part about it was, within three minutes of the time that our doctor said to us, 'Your daughter is infected and she is diagnosed as having AIDS, your son is infected and you are infected,' he also said, 'Don't tell anyone. Because the world is not ready for your family,'" Elizabeth said.

The Glasers spoke out anyway. In telling Oprah her story, Elizabeth explained the thoughts and feelings she experienced after her family's diagnoses. "Initially, there were two choices: to give up or to go on," she said. "And that's the first thing you face. And for me... I decided to go on."

Elizabeth then turned her attention to her children rather than herself. Though this allowed her to stay strong, when Ariel passed away, Elizabeth crumbled. "After my daughter died, I was alive, but I felt dead for months and months and months," she told Oprah. "And I couldn't change it. Even though I knew that's how I was feeling, I couldn't make it go away."

That's when Elizabeth remembered her conscious choice to go on. "I realized that if I was going to be alive, I'd better make every moment, every day of my life valuable," she said. "Because I don’t have any time to waste."

Elizabeth passed away three years after that interview, in 1994. Since then, the Elizabeth Glaser Pediatric AIDS Foundation has helped virtually eliminate AIDS in children throughout the United States and Europe.

OWN Video Own Oprah Winfrey Network HIV and AIDS

1 / 10
1. Most Don't Have Their Infection Under Control
Only one quarter of the 1.1 million <a href="http://www.cdc.gov/hiv/pdf/research_mmp_stagesofcare.pdf">people with HIV</a> have their <a href="https://www.huffpost.com/entry/hiv-under-control-1-in-4_n_1711260">condition under control</a>, where "under control" means the virus has been suppressed, according to a report released this summer by the Centers for Disease Control and Prevention. <em><strong>CORRECTION</strong>: The first sentence has been reworded to more accurately reflect the number of people with HIV.</em>
Alamy 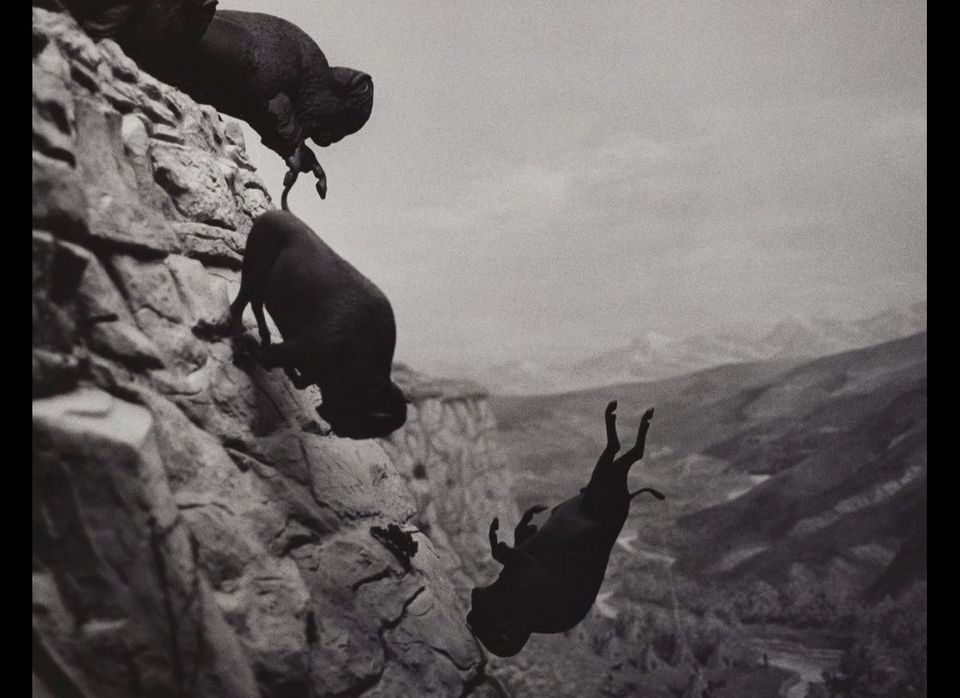