Samuel L. Jackson does what he wants, up to and including spilling the beans about Elizabeth Olsen's role in "The Avengers: Age of Ultron." In a new interview with The Wall Street Journal, Jackson confirmed that Olsen will co-star in the "Avengers" sequel.

"I don't know what she's doing, if she's on the inside or the outside," Jackson said, referring to Olsen's onscreen loyalties. "I haven't seen a script.”

Olsen, who is the younger sister of Mary-Kate and Ashley Olsen, was first rumored for the "Avengers" sequel back in August when the website Bleeding Cool reported she would play Scarlet Witch for director Joss Whedon, a new mutant character who casts hexes for a living. Saoirse Ronan was reportedly the first choice for the part, but the actress downplayed those rumors as "online stuff" in a recent interview.

Whedon has long been a fan of Scarlet Witch and her brother, Quicksilver, even teasing their participation in the "Avengers" sequel as early as April of this year.

"I've got these two characters [in the first draft of my script] -- my favorite characters in the comic book, a brother-sister act," Whedon said at the "Iron Man 3" premiere. "They're in the movie, that's exciting."

Aaron Taylor-Johnson is currently rumored to play Quicksilver in "The Avengers: Age of Ultron," but he hasn't been confirmed yet by either Marvel or Jackson. According to Jackson, filming on "Avengers 2" begins in March of next year. Expect the casting process to be locked down before then. 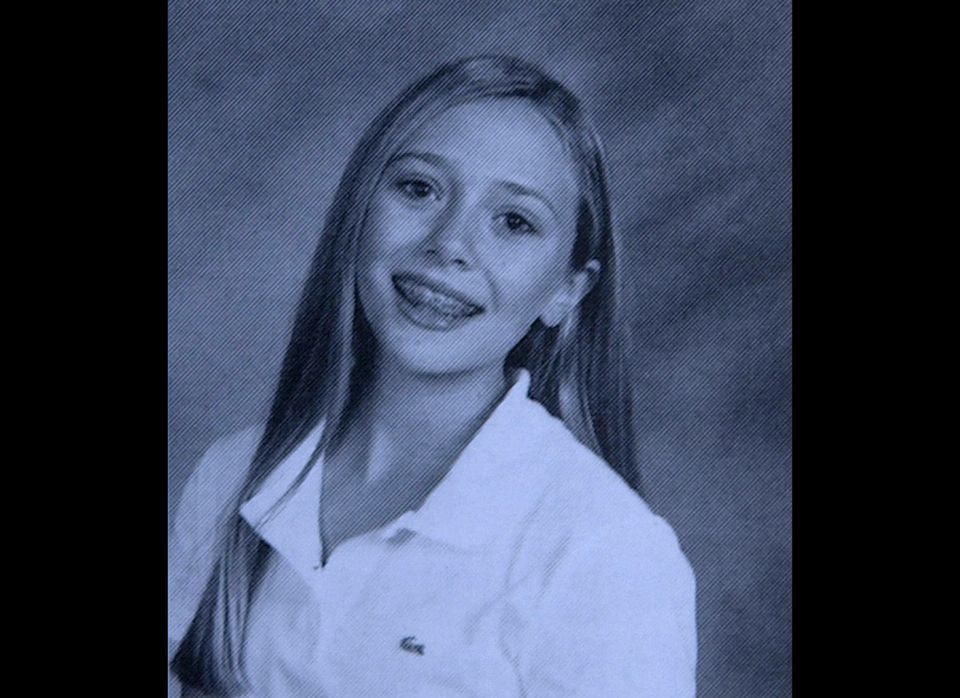