Elizabeth Olsen, sister of Mary-Kate and Ashley, and an accomplished actress herself, was a guest on Andy Cohen's "Watch What Happens Live" Wednesday (Feb. 19) when a caller phoned in with the question on everyone's mind: Which of the former "Full House" twins is her favorite?

"Ashley remembered my birthday, but I don't hold grudges against Mary-Kate forgetting mine," Elizabeth, who turned 25 on Feb. 16, replied with a smile. "She was out of town!"

"Ashley's in the lead today," Cohen clarified, to which the youngest Olsen responded: "Mary-Kate is literally going to come home from her vacation and shoot me that I said that."

Ah, the joys of sibling rivalry.

The three sisters also have a brother, Trent, 29, and Elizabeth said she should have just used him as a scapegoat.

PHOTO GALLERY
The Art Of Matching With The Olsen Twins 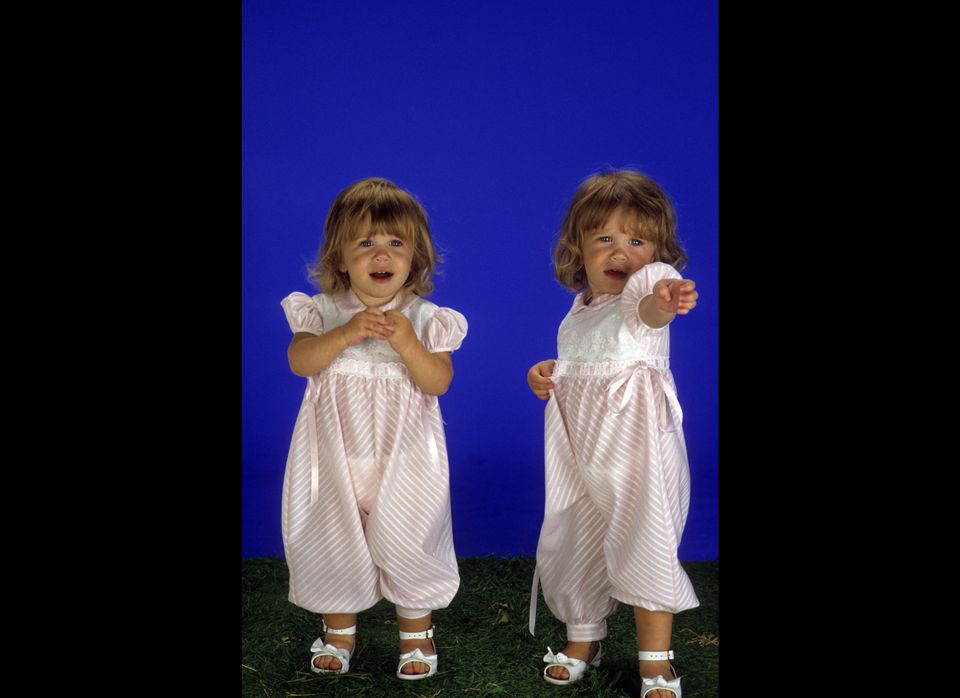