A 27-year-old medical student may have the prescription for instant Internet notoriety by auctioning her virginity.

The woman is using the name "Elizabeth Raine," and claims to be a student at one of America's top medical schools.

Raine hopes to net at least $400,000 from the bidding and is using an Australian agent to avoid breaking U.S. prostitution laws.

On her website,Raine also says she's 5 feet 10 inches, 130 pounds, with measurements of 34A-26-36. Her photo shows a head of blond hair, but with a gold banner covering part of her face, it's impossible to verify that her eyes are green as she claims. 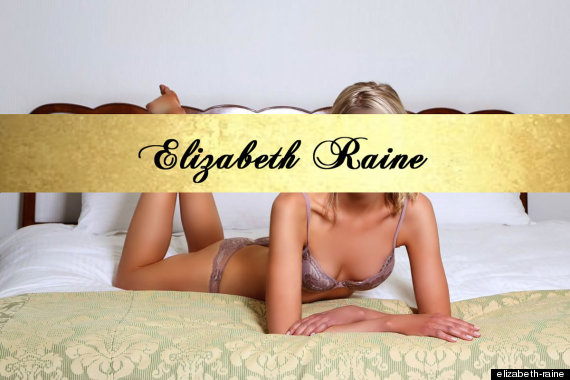 "The date was picked based on the fact it is the first day of the month and we didn't even think about April Fools' as it is not something big here in Australia," she told HuffPost by email. "It was also based around Liz's med school exams and to make sure we had gained enough interest for it to be a successful auction."

“Money is my motivation, but by no means do I need the money. I’m pretty safe and secure financially,” she told EliteDaily.com.

Adventure, eroticism, scandal and challenging norms about virginity also rank on her list.

“Many women are raised believing that they should hold on to their virginity and that it’s something that’s important for their marriage, for their relationship. It is a measure of how good they are as a person," she told the website. "I never believed that and I never even intentionally tried to stay a virgin. It just really happened this way.” 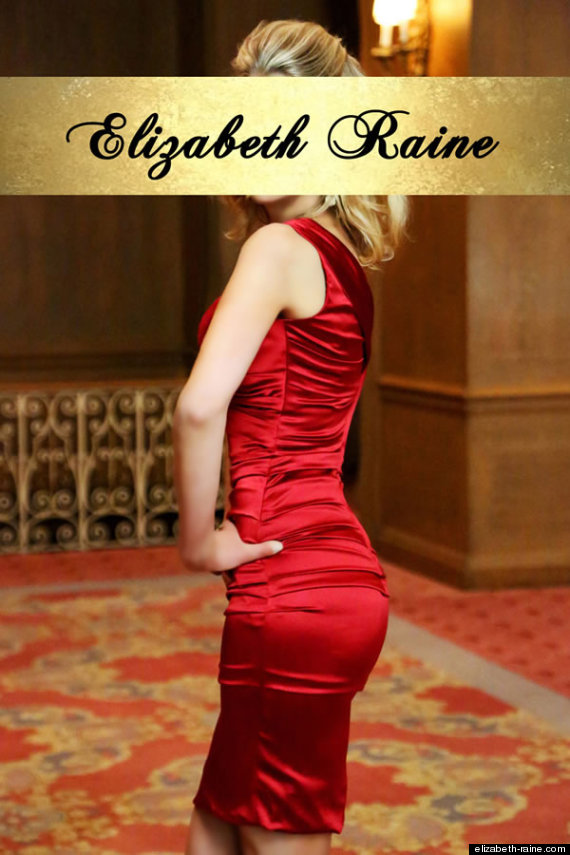 There's no word on the date the auction will end, but Raine promises the winning bidder a "sensual 12-hour date" that will transform her "from virgin to literal whore."

Love is not part of the deal, the New York Daily News reports.

She plans to donate 35 percent of her virginity earnings to a charity that brings education to women in developing countries, according to the Metro. 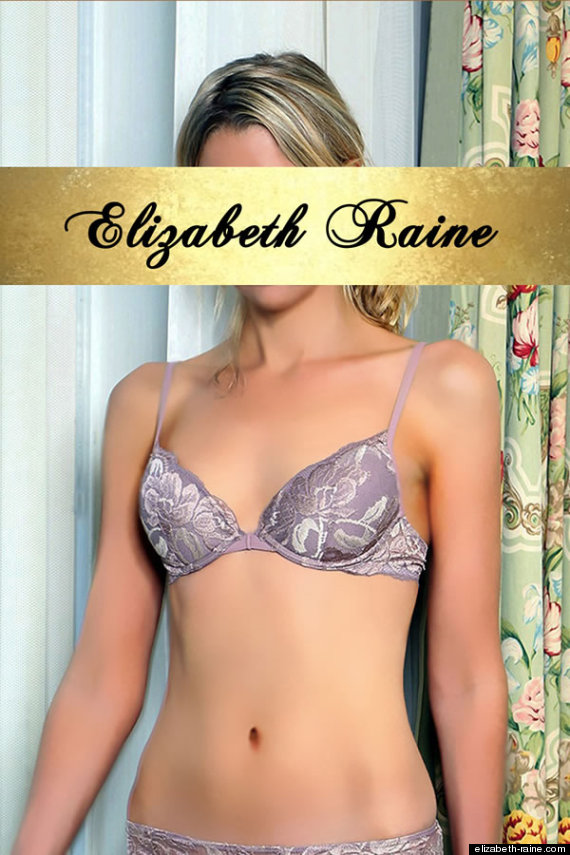 Raine is the latest woman to allegedly attempt to auction off her virginity online. If history repeats itself, the odds are against any deal actually happening.

In 2008, 22-year-old college student Natalie Dylan supposedly attempted to sell her first sex experience with the help of a brothel owner in Nevada, where prostitution is legal.

The deal went south when the auction winner said his wife wouldn't let him reap the prize.

In 2012, Catarina Migliorini of Brazil participated in a virgin auction as part of a proposed documentary series called Virgins Wanted.

Though she reportedly received a $780,000 bid from a Japanese millionaire, she rejected it because she had misgivings about his true identity.

In 2013, Migliorini staged an auction herself, but decided to find love through a proposed reality series, "There's Something About Catarina." 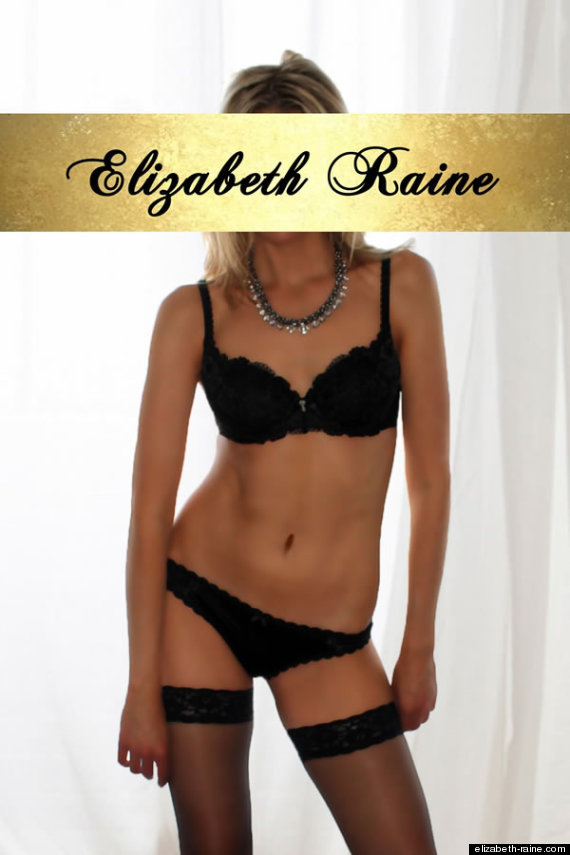 Also in 2013, Brazilian teenager Rebecca Bernardo put her virginity on the online auction block to help pay her mom's medical expenses. It is unknown whether any deal was actually consummated.

In November, a Russian teenager who listed her name only as "Shatuniha," allegedly received around $27,000 from an excited bidder.