Elizabeth Sackler is a feminist and art-world force to be reckoned with.

The award ceremony recognizes women who are first in their field. At the inaugural ceremony in 2012, Sackler named 15 women as recipients, champions in breaking down gender barriers. The years after honored theatre director Julie Taymor and attorney/professor Anita F. Hill. This year, Sackler chose to recognize Miss Piggy -- a woman who is timeless and relatable to all ages, Sackler said. 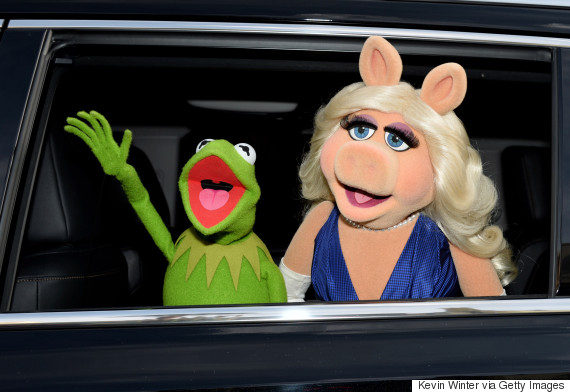 "I was thinking, 'who embodies the grit and the strength and the ability to sort of just shrug off all the obstacles in her way and just go for it?'" Sackler said. "That's Miss Piggy."

Though Miss Piggy may be a puppet, Sackler argues that her educational value, ability to inspire, and tenacity are what make her appropriate for this award. While some have criticized the choice, Sackler is not afraid of shaking things up while adding a little whimsy along the way.