Democratic presidential candidate Elizabeth Warren’s suite of Green New Deal policies would create up to 10.6 million jobs over the next decade, according to an independent analysis the campaign promoted on Friday morning.

The study, by the left-leaning think tank Data for Progress, calculated that the Massachusetts senator’s plan to spend $3 trillion on clean energy and transitioning the military and other federal programs away from fossil fuels would create at least 5.4 million jobs over the next decade. But that number could top 10.6 million when counting the way her proposals could ramp up domestic manufacturing of batteries and renewable-energy hardware that could be exported.

The research draws on the work of economists Ha-Joon Chang of Cambridge University and the late Alice Amsden of the Massachusetts Institute of Technology, whose work show that an active industrial policy like the Green New Deal “has as a rule been associated with economic success stories and development ‘miracles’ historically.” Using prior analysis from the Economic Policy Institute, the study projects how new federal goals would increase demand in specific sectors.

But that model relies on existing flows of material between industries to estimate the economic effects of growth on particular sectors, meaning the projections are “reasonable” but “likely conservative due to the big, structural change called for in these proposals,” McDonald wrote in a brief about the study.

Unlike some of her rivals, Warren’s climate plan encompasses more than half a dozen individual proposals, including the first in the 2020 race to outline a comprehensive overhaul of coastal economies and the seafood industry. But in the latest plan released Friday morning, the senator detailed plans to expand public transit and establish a green bank to fund clean infrastructure. In total, she said her plans would generate $10.7 trillion in combined public and private investment.

“America has a long and proud history of rising to the challenges that have faced this country ― and defeating the climate crisis is no exception,” Warren wrote in a memo outlining the proposals. “A Warren administration will ensure that as we fight climate change, each and every American benefits from the opportunities created by the clean economy.”

The measures still represent roughly half the investment Sen. Bernie Sanders (I-Vt.), Warren’s chief progressive rival for the nomination, has vowed to make. He has proposed spending $16.3 trillion in direct federal funding on a Green New Deal that would, by some estimates, create 20 million jobs.

Warren’s job projections generated some debate among economists. Columbia University energy economist Noah Kaufman warned that assuming government spending on renewables will offer benefits “with no trade-offs from crowding out or higher deficits” tends to “cheapen” the conclusions of the study.

At Thursday night’s Democratic debate, Sanders shone on climate, generating huge applause with forcefully delivered answers to tough questions on the climate crisis. Warren clarified her position on nuclear energy during the sixth televised showdown between the top contenders, drawing a contrast with herself and Sanders by stating she supports keeping some existing reactors open.

Yet, just a day after a key architect of the Green New Deal resolution introduced in Congress this year joined Warren’s campaign, the senator landed at least a few strong lines in the nearly three-hour debate.

“The biggest climate problem we face is the politicians in Washington who keep saying the right things but still take money from the oil industry ― who continue to bow down to the lobbyists, lawyers, think tanks, the bought-and-paid-for ‘experts,’” she said.

This article was updated to include the debate between economists Noah Kaufman and Marshall Steinbaum. 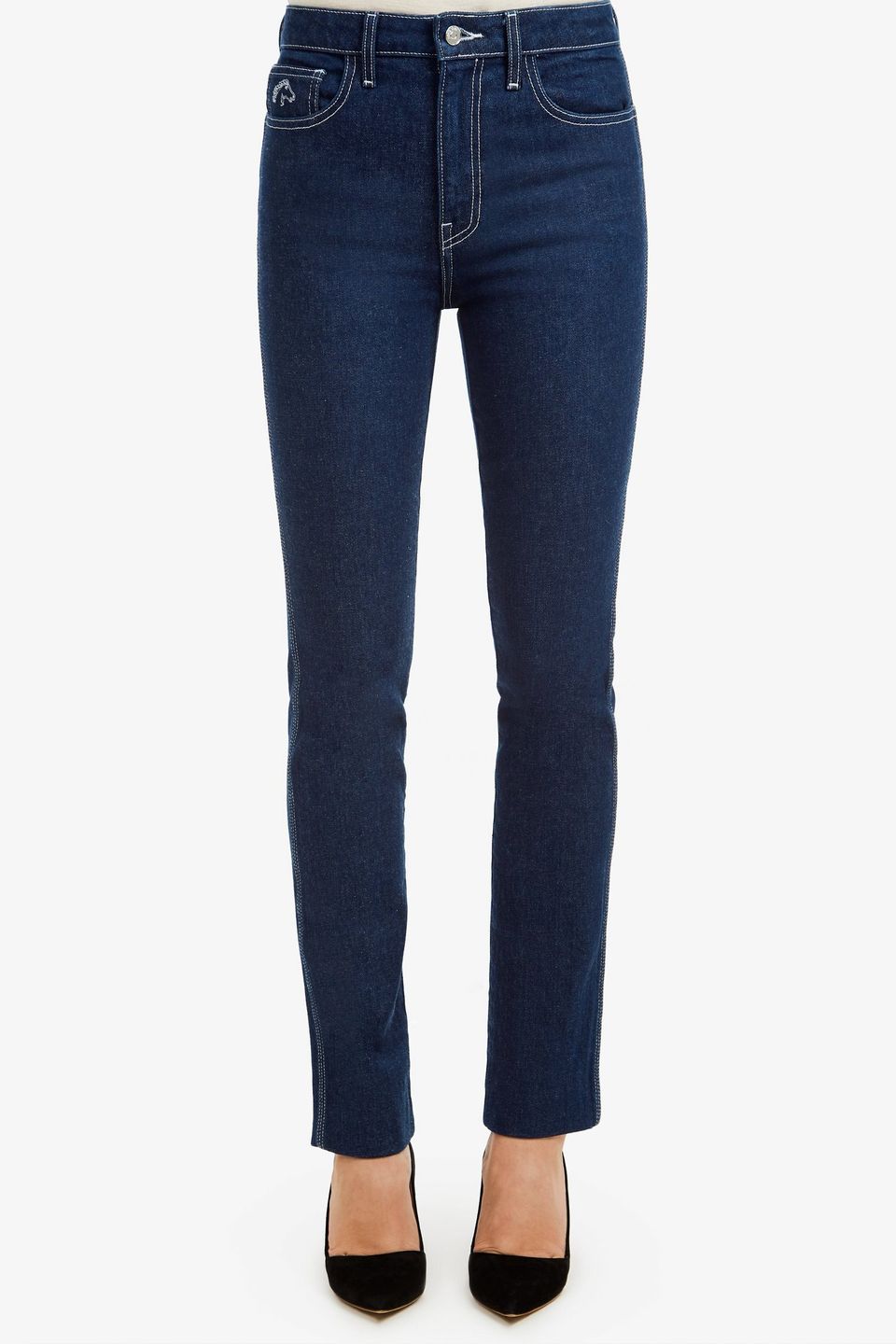