The policy memo was part of a broad campaign proposal to limit the influence of big business on regulations, but it came as a direct rebuke of the Trump administration’s latest effort to limit the research that regulators use to write rules.

In a Medium post published Tuesday morning, the senator from Massachusetts vowed to enact rules requiring industry players who submit non-peer-reviewed research to agencies or courts to disclose who funded the studies. Any studies found to present conflicts of interest “will be excluded from the rulemaking process and will be inadmissible in any subsequent court challenges unless the research has passed rigorous, independent peer review,” Warren wrote.

The plan calls for establishing a White House Office of the Public Advocate to oversee the implementation of the rules.

The proposal depends on the passage of the Anti-Corruption and Public Integrity Act, sweeping legislation that Warren introduced in August.

Warren pitched the proposal as a way to prevent companies like Exxon Mobil and its network of front groups from shaping rules on climate-changing pollution by obscuring scientific consensus with contrarian research papers that serve its financial interests. The proposal comes as the oil giant is facing mounting lawsuits over its decades of seeding doubt over carbon dioxide’s role in heating the planet even as its own scientists confirmed that reality in internal documents.

It’s not a playbook the fossil-fuel industry wrote. Tobacco companies infamously used the same tactics ― and, in some cases, the same public relations firms ― to delay regulations on cigarettes, not by debunking the link between smoking and diseases such as lung cancer, but by presenting a false picture of uncertainty over the science.

“It’s bad enough that the companies peddle misinformation on purpose,” Warren wrote. “But the consequence is even worse when it comes to new regulations.”

The policy, if Warren were elected, would mark a dramatic reversal from the Trump administration. President Donald Trump, who rejects scientists’ calls to rapidly transition the United States off oil, appointed industry-linked climate science deniers to key advisory positions as he gutted federal rules to curb pollution.

In October 2017, the Environmental Protection Agency banned scientists who received funding from the agency from serving on its advisory boards, clearing the way for industry-friendly researchers to dominate the critical oversight panels. In April 2018, the agency proposed a new rule barring its regulators from using peer-reviewed research that grants anonymity to subjects, a standard practice in public health studies. The EPA said in September it planned to advance the so-called “transparency rule” in early 2020.

But on Monday night, The New York Times reported that the EPA planned to widen the scope of the proposal, requiring scientists to disclose all of their raw data, including confidential medical records, before the agency can consider the academics’ conclusions.

“Over and over again with the Trump administration, we have seen their enthusiasm for attacking the science that underlies some of our most critical environmental rules,” said Kristy Dahl, a senior climate scientist at the nonpartisan Union of Concerned Scientists. “There’s a clear effort to put science on the sidelines, to ignore the latest science and to essentially deceive the public about the state of the science.”

A public advocate position, she said without commenting directly on the Warren proposal, could help restore public trust in the federal rulemaking process. 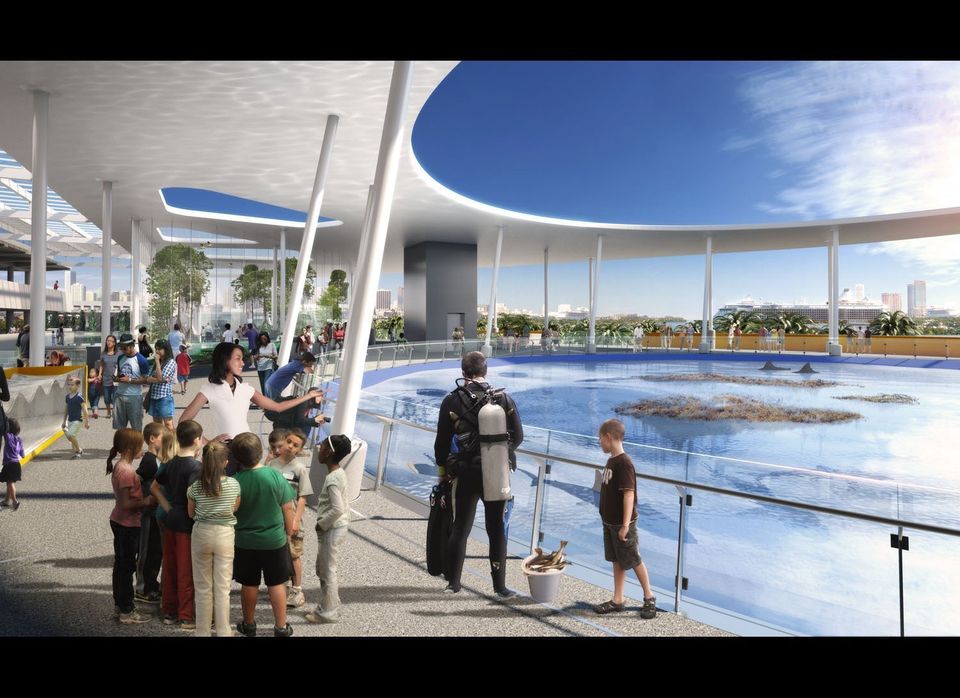