For student loan giant Sallie Mae, it may seem that every passing day brings word of yet another government probe.

On Tuesday, it was Sen. Elizabeth Warren’s turn.

Warren, a Democrat from Massachusetts, wants detailed information on Sallie Mae's practices, including scripts its customer service representatives follow, an accounting of its borrowers with federal student loans in income-based repayment plans, and the number of its delinquent borrowers who have brought their loan payments up to date. The reason for the request, according to a letter Warren sent Tuesday to Jack Remondi, Sallie Mae chief executive, was concern that the company may be hurting borrowers and taxpayers by pushing debtors into repayment plans that increase their burdens and put them at risk of default.

“I am concerned that Sallie Mae too often takes steps that hurt its student borrowers,” Warren wrote.

At least three federal agencies are investigating whether Sallie Mae, the nation’s largest student loan specialist, cheated active-duty members of the military and violated other borrowers’ consumer rights. About a half-dozen states, led by Illinois, recently joined together to probe how the company handles borrowers whose loans it collects payment on and how it treats others who have defaulted on their obligations.

In her letter, Warren told Remondi she worries his company regularly puts distressed borrowers with federal student loans in plans that temporarily delay required payments -- eventually leading to higher payments and increased loan balances -- rather than helping them enroll in federal programs that cap payments based on borrowers’ incomes and offer the possibility their debts will be forgiven.

Warren’s letter follows a September report in The Huffington Post, citing government documents, that revealed the company had enrolled relatively few borrowers into the Income-Based Repayment program, a federal initiative championed by the Obama administration that enables borrowers to make payments based on their monthly incomes and have remaining debts forgiven after years of steady payments. At the time, Sallie Mae owned close to 40 percent of loans made under the since-discontinued Federal Family Education Loan Program that were held by the private sector, but its share of borrowers with FFELP loans who were enrolled in Income-Based Repayment was about half that amount.

“This raises questions about whether Sallie Mae is failing to offer this option to borrowers, or otherwise discouraging them from enrolling in an income-based repayment plan,” Warren wrote, citing data reported by HuffPost.

For many borrowers, tying monthly payment amounts to their incomes would be the “best option,” Warren added. The data suggests the company is putting borrowers in various other types of repayment plans, even when linking payments to incomes would be their “best choice.”

Sallie Mae responded to the HuffPost report in September by sending a statement to the higher education community promising that it was “committed to helping federal loan customers identify the least costly, fastest option to repay their loans, including Income-Based Repayment (IBR) for those eligible.”

Sallie Mae, which by then had already disclosed pending probes by the Department of Justice and Federal Deposit Insurance Corp., later disclosed an additional investigation by the Consumer Financial Protection Bureau. The company has since set aside about $70 million to deal with the Justice Department and FDIC probes.

Several weeks later, the Department of Education told Sallie Mae it intended to renew its lucrative five-year federal contract to service student loans, despite the pending investigations into allegations of significant harm to borrowers.

The Education Department, in response to an earlier demand from Warren, then sent her a letter detailing how it had confidentially determined several times over the past decade that Sallie Mae broke federal rules, harmed borrowers and incorrectly billed the U.S. government -- but never fined the company in response.

Education Secretary Arne Duncan subsequently was criticized for the decision to renew Sallie Mae’s contract. A prominent group of colleges, students, and teachers demanded an Education Department investigation and for the department to suspend its work with the company.

Warren said the Education Department risks becoming a “lapdog” as a result of its lackluster oversight of the companies it pays to handle borrowers. She said she also worries that the department’s procedures may encourage Sallie Mae’s treatment of borrowers with federal student loans.

Education Department representatives did not respond to requests for comment.

“Current federal contracts give loan servicers like Sallie Mae little incentive to keep borrowers from falling behind on their payments or to help borrowers find solutions that are best for them when they do fall behind,” Warren wrote in her letter to Remondi.

Earlier this year, Remondi wrote a letter to Duncan and federal lawmakers explaining that, despite the mounting criticism of the company, the unit that deals with troubled federal borrowers receives three times as many thank-you notes from borrowers in default than verbal complaints. His figures wildly contrasted with other publicly available information that suggest Sallie Mae is among the worst student loan specialists when it comes to the borrower experience.

Skyrocketing student debt burdens -- which now total $1.2 trillion, up 47 percent over the past four years, according to the Federal Reserve -- are holding back the U.S. economy and “threatening the futures of so many young Americans,” Warren said. She said she reckons that the government and the public “should be able to look more closely at the role that servicers and lenders play in keeping students on the path to successful repayment.”

Warren told Remondi she wants Sallie Mae to publicly disclose how many of its borrowers with federal student loans are in income-linked repayment plans and the number of borrowers who have been been placed into forbearance or deferment schemes multiple times. She also wants telephone scripts and guidance given to customer service representatives when they chat with delinquent borrowers and when they counsel borrowers on the benefits and drawbacks of various repayment options.

Warren also demanded to know how many borrowers who have defaulted on federal loans originally serviced by Sallie Mae were now being handled by the company’s default-focused business, Pioneer Credit Recovery, which also has a federal contract. Warren told Remondi the company should disclose the amount of commissions it has received on those loans.

“If Sallie Mae has confidence that its efforts at helping students avoid default are truly in the long-term interest of its distressed borrowers, it should be more transparent about the details of those efforts,” Warren wrote.

Patricia Christel, a Sallie Mae spokeswoman, said, “We are reviewing the request, and the facts confirm we service loans the right way: our customers default 30 percent less than the national average and are significantly less likely to postpone paying their loans by using forbearance.”

Warren may face a tough time getting answers. Sallie Mae and its competitors have resisted disclosing information on their federal student loan portfolios by claiming that the Education Department doesn’t allow it.

Tuesday probably should have been a happy day for Sallie Mae. The company, which is planning to split itself into two separate firms -- one focusing solely on its private student loan business -- announced that the firm focusing on federal borrowers will be called Navient. Remondi went on CNBC to tout the change.

When asked what Sallie Mae is doing to help borrowers repay their debts, amid worries that growing student debt bills imperil the economy, Remondi responded by pointing to an initiative that he ranks as among the “most important” the company offers: “Encouraging students and families to pay the interest on their loans while in school.”

Remondi said that by doing so, the typical borrower could save thousands of dollars over the life of the loan. 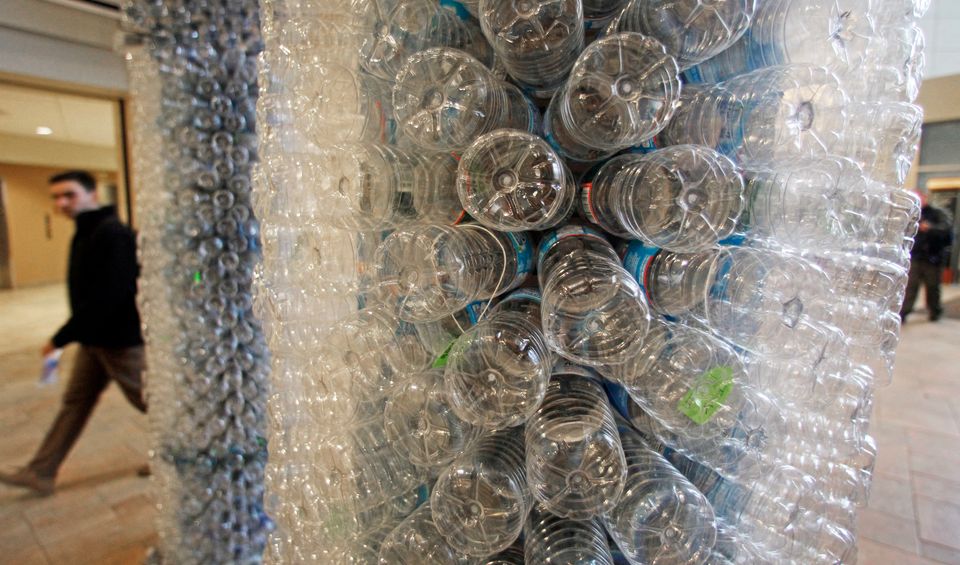