An additional 22 colleges and universities in Massachusetts have already endorsed Warren's legislation, including the heavyweight Massachusetts Institute of Technology.

Warren's bill, the first she's authored as a senator, would tie the interest rate on federal Stafford loans to the rate banks receive from the Federal Reserve, lowering student loan rates from as high as 6.8 percent to 0.75 percent, and saving students thousands of dollars.

Warren's proposal has received a groundswell of support since she first announced the legislation on May 8, including more than half a million signatures on several online petitions: 487,000 on a MoveOn.org petition, 106,000 on a Democracy for America petition and 81,000 signatures on a Progressive Change Campaign Committee petition.

Her bill also received the endorsement of the American Association of University Professors, American Federation of Teachers, the United States Student Association and the Young Invincibles, a millennial advocacy group.

A recent poll conducted by Public Policy Poling showed widespread support for lowering federal student loan rates, with 60 percent of respondents saying they back Warren's idea, including 56 percent of Republicans.

Despite this popularity, Warren's bill has not come up for a vote in Congress. Meanwhile, rates on new subsidized Stafford loans, which comprise roughly one-quarter of all federal education loans, are set to increase from 3.4 percent to 6.8 percent on Monday, and Senators are said to be working on a temporary extension of the lower rate.

Several other proposals from both sides of the aisle have received a vote, but they all raise the cost for borrowers over time, and many received pushback from advocates for students.

Each proposal has failed to clear Congress. One GOP bill passed the House but is not expected to get a vote in the Senate.

CORRECTION: A previous version of this article stated the Progressive Change Campaign Committee petition had 623,000 signatures, which is actually a composite of several petitions. The correct number of signatures on the PCCC petition is 81,000. 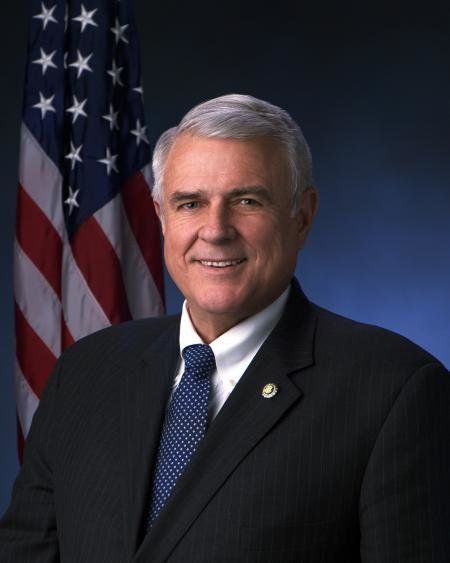