This was sculptor Ella Kogan's rendition of a song she listened to on repeat, while sculpting in her studio. It was the one she turned to when her impulse to escape reality took over. In her New Jersey home, Ella frequently locks herself away in a tiny room, turns on her massive stereo and sculpts her intense visions. She is keen on focus, keen on honesty and passionate about separating herself, Ella Kogan, from the artist-force that sculpts these raw and evocative works of art.

Born in Russia to father Leonid Kogan, a renowned Russian painter who studied at the Academy of Art in St.Petersburg, Ella entered the art world as a singer and pianist. Although she suffered from stage fright, Ella and her music were featured on Russian television and aired on the radio a handful of times. At 16, Ella left Russia for the United States. After establishing herself in America, Ella eventually built a family and on accident, unfolded her skills as a sculptor. It was by chance that her son took a sculpture class, and like any child, he asked his mom for help with his assignment. 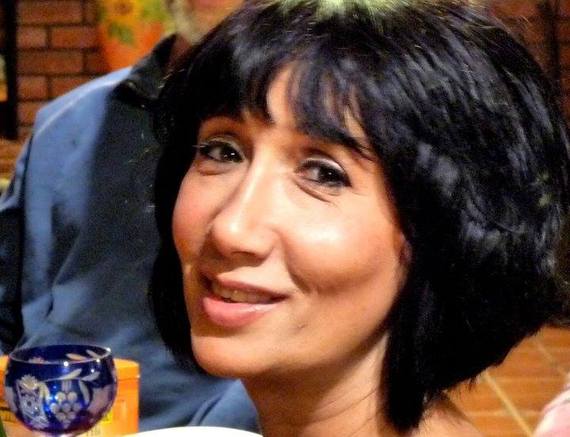 I bought him a pack Sculpey, sat at the table with my family and during some casual conversation, my hands took over. My fingers were dancing as soon as I touched the clay. They were moving so fast, I couldn't follow them. I was shaking. At first, I made small pieces, and small faces, which eventually developed into my current, much larger pieces.

Ella's sculptures, some of which seem to radiate with terror, while others carry a more placid aura, all have a very unique quality in common. They are all subjects of Ella's visions. These are faces that have crowded her thoughts, people she had once seen still floating around in her mind, and sometimes, her ideas are criticisms of societal conventions. Models are never used as a physical reference and blueprints are never preliminarily drawn; these pieces are essentially works of guided hands and apparitions. Ella's methods are old fashioned. She sculpts her pieces out of clay and then hands them over to the foundry. Speaking particularly about her series Visage, the unpolished aspect of each expression not only brings out a natural feeling of uneasiness, but also contributes to the notion of unfinished business. It is almost as if the purpose of each sculpture is to communicate with the viewer, to answer questions about its own story. This is the result of one step in the process Ella refers to as "smelling the soul." 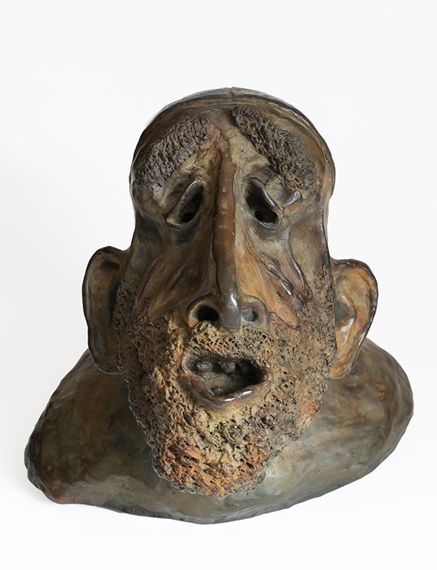 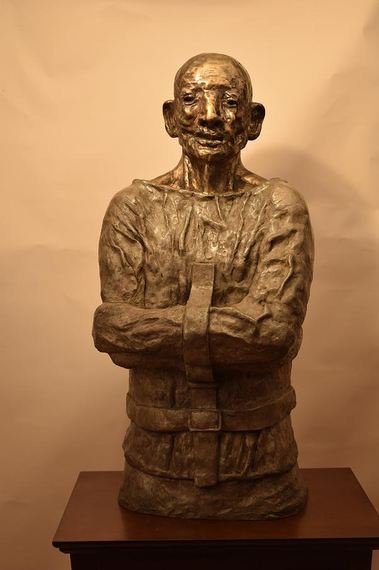 During my interview with Ella, I was struck by everything she said. Every one liner, each quirky anecdote and moment of irreverence, spoken with her thick Russian accent, came across as parts to put together in order to truly understand who Ella was. Despite the fact that Ella has been sculpting for quite some time, she is still fairly new to the art world. But she has a very powerful and interesting belief in regards to the separation of self and art.

I am just human. I have weaknesses and problems, I'm very judgmental. As an artist, it's a completely different entity. It's a marriage between you and a higher power. When I'm in the studio, I'm not Ella anymore. I don't get lonely, I don't worry about being politically correct, I don't feel the need to adjust. I'm not really a religious person, but the complete love I feel while sculpting could only come from some sort of god. This makes me believe in a higher power. With art, everything is different. There is no common denominator of beauty, you don't need to share views to understand art, there's no discrimination. It's wisdom, and meaning and stories. People think artists should have a certain kind of ego, but leave your ego outside. Artists shouldn't even talk about themselves. We understand our work as much as we can on a human level, but that's all we can do. The sculptures have a multilayer meaning, but it all comes back to the fact that it is their world, their places, their love and acceptance, their suffering. 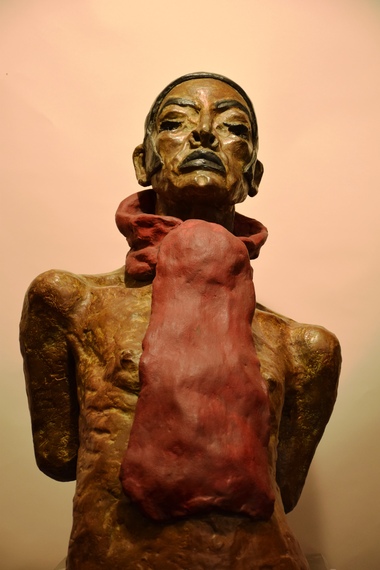 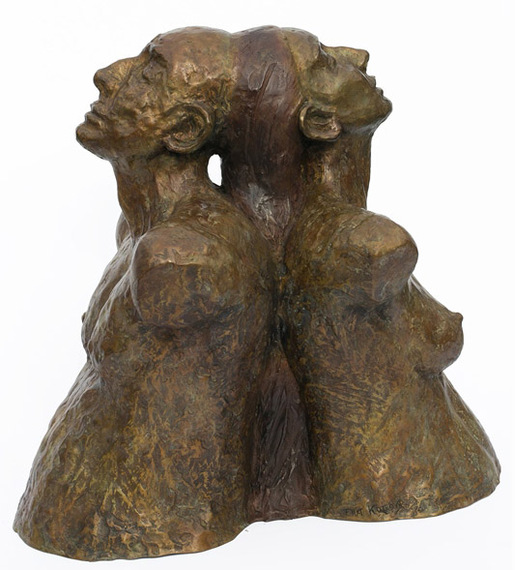 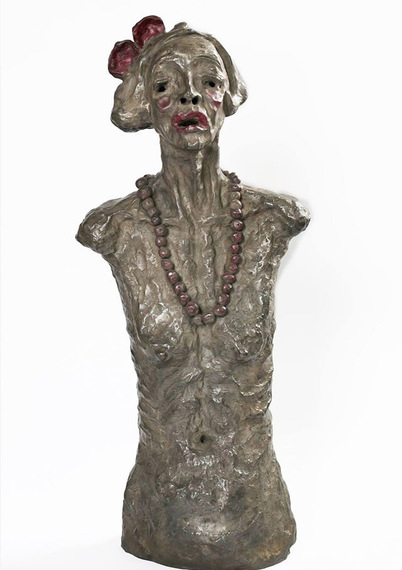 It was stressed many times that the person who sculpted "Jew," "Man in a Straight Jacket" or "Woman from New Orleans" wasn't the same person that I was speaking to on the phone. When she said, "The opinions you have as an artist are different than the ones you have as a person," I realized there was a lot of truth behind what she believes.

Building a philosophy from insecurities, a shared climax between two lovers and the struggles of acceptance are only a few stories Ella Kogan's sculptures share. To keep up with Ella, visit her site: www.koganart.com.

"Nothing happens when everything is beautiful. You can't create in paradise. There has to be anguish, tension, versatility and always, wisdom." 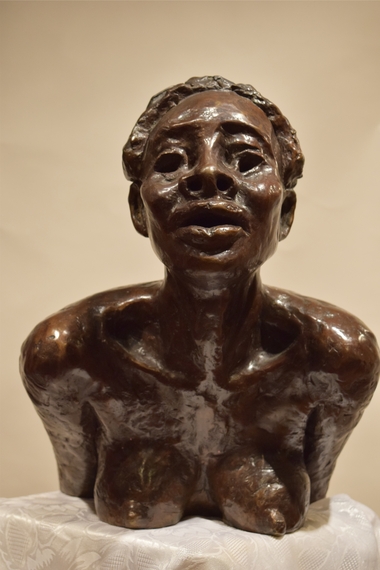