Elle Macpherson strolled down the red carpet at tonight's Harper's Bazaar Women of the Year Awards in London in a monochromatic dress.

While Elle's dress and shoes were black, she did have some interesting details going on, most notably her sheer, polka-dotted sleeves, which seemed to be billowing with air.

Macpherson, 47, is more than just an international supermodel: she's a European ambassador for RED, as well as an anti-fur advocate. Winners of the awards this year included Helena Bonham Carter (Role Model of the Year), Jessie J (Breakthrough of the Year), Judi Dench (Lifetime Achievement award) and Arianna Huffington (International Woman of Influence).

Check out Elle's voluminous sleeves below and weigh in with our poll. 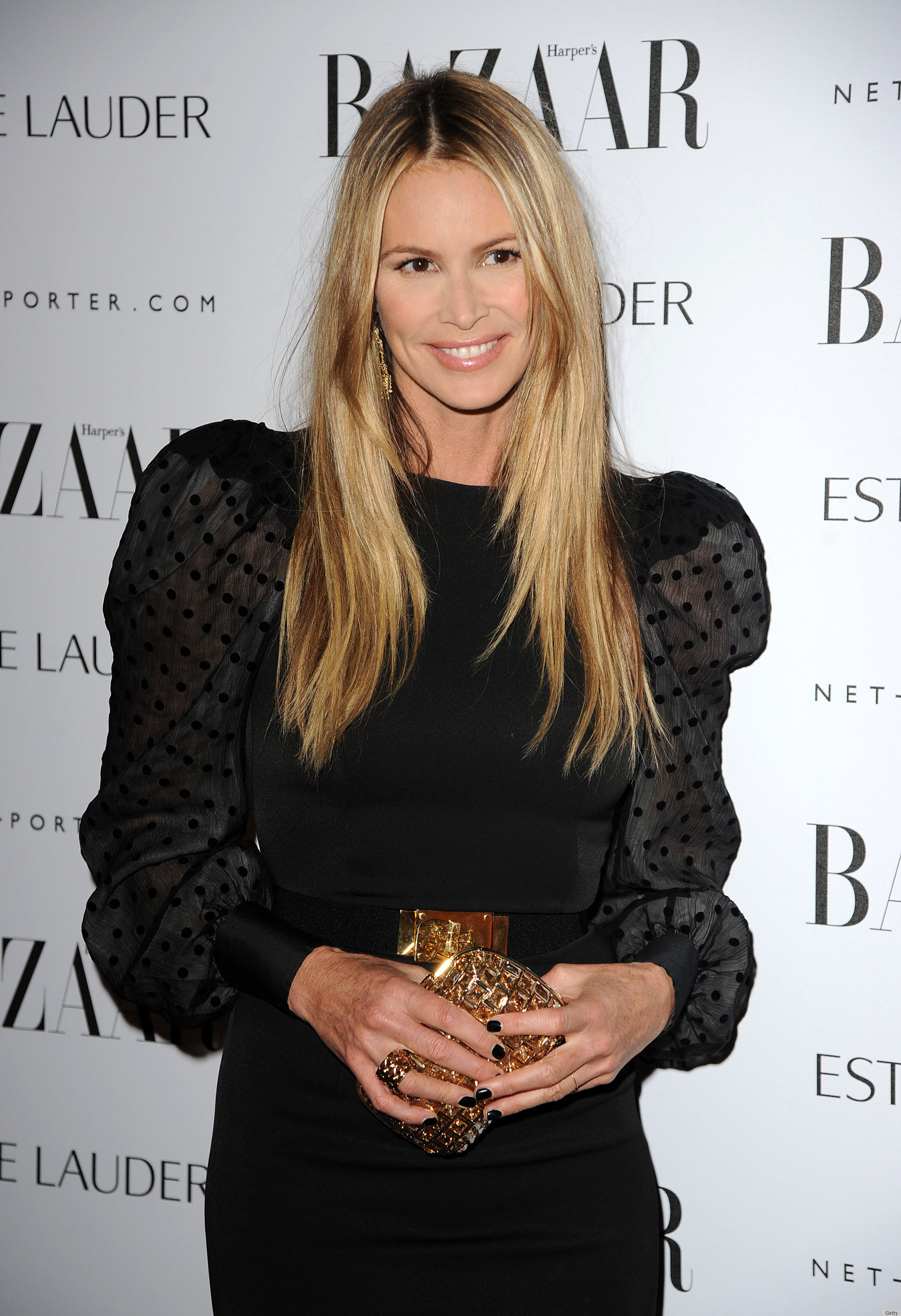 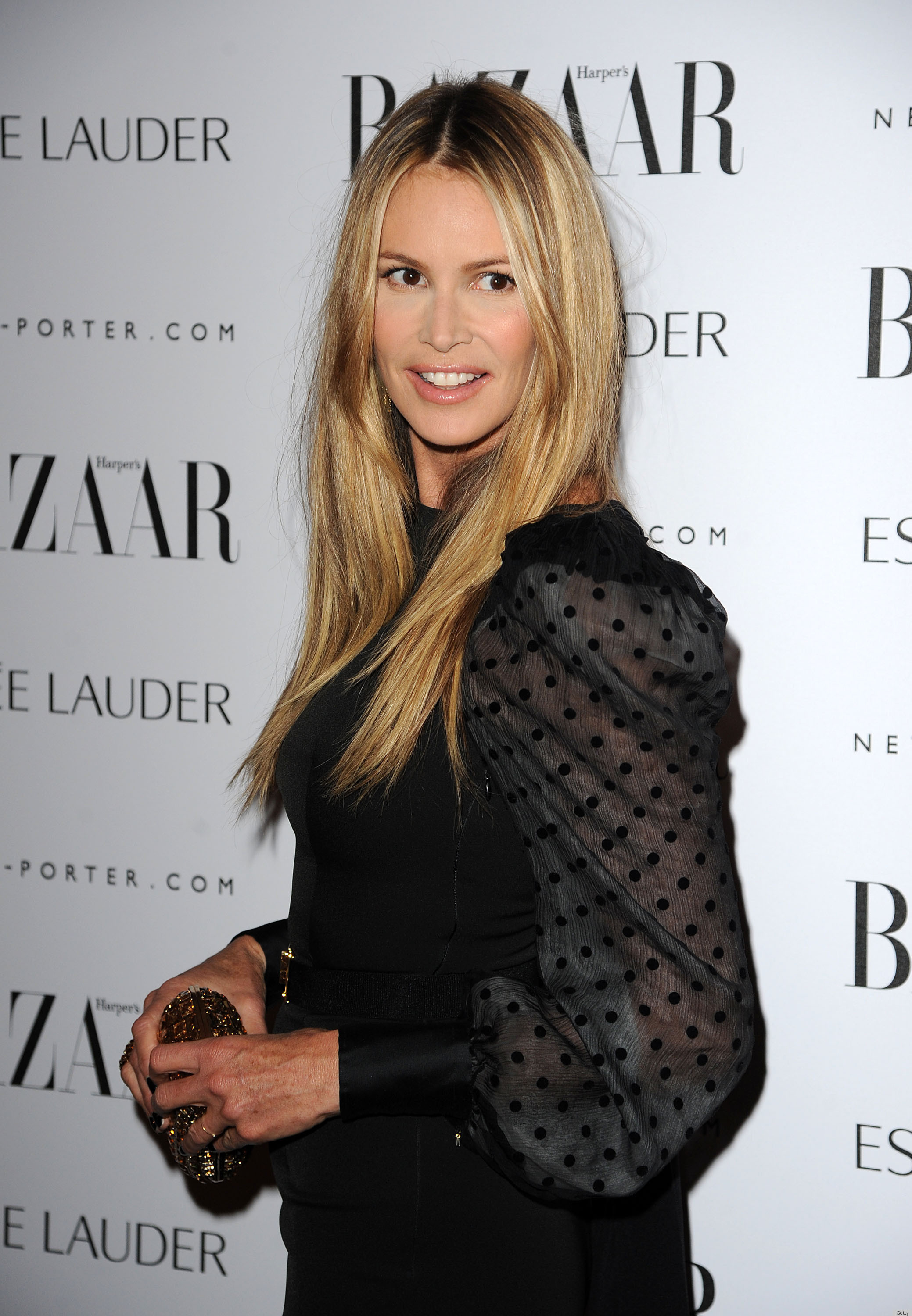 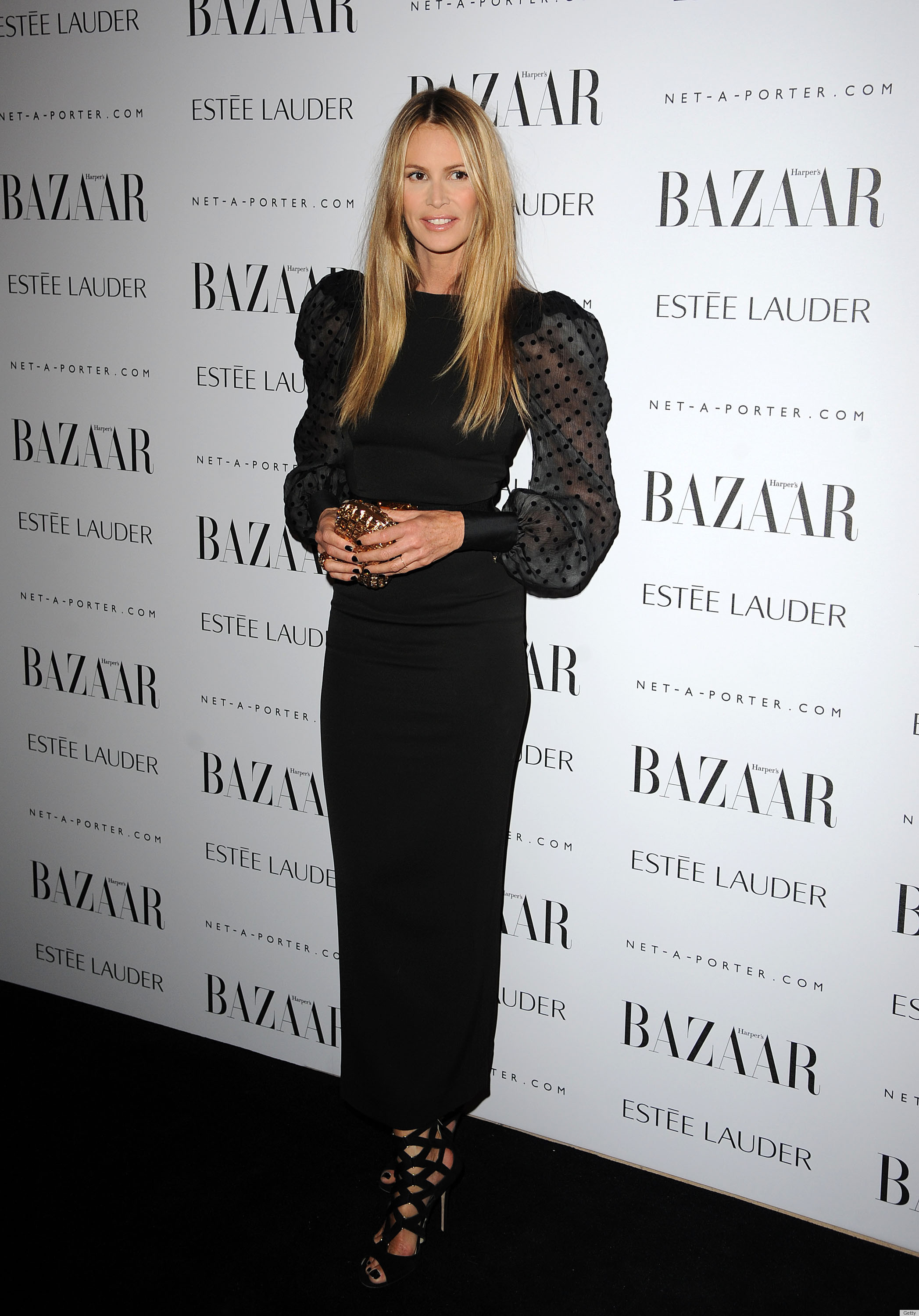