It's no small task holding the title "The Body," but Elle Macpherson is making it look easy. At 49 years old, the supermodel has recreated her iconic Playboy cover from 1994 -- and it looks as if no time has passed at all.

For the August 2013 cover story of Harper's Bazaar Australia entitled "Fabulous at Every Age," Macpherson proves that two decades are mere minutes when it comes to maintaining the physique that earned her nickname. Photographed by singer (and old "friend") Bryan Adams, she strikes a familiar pose wearing only black stockings.

With the recent wave of '90s supermodel returns, we're starting to wonder if Macpherson, Christy Turlington, Naomi Campbell and the rest of the crew are only getting better with age. 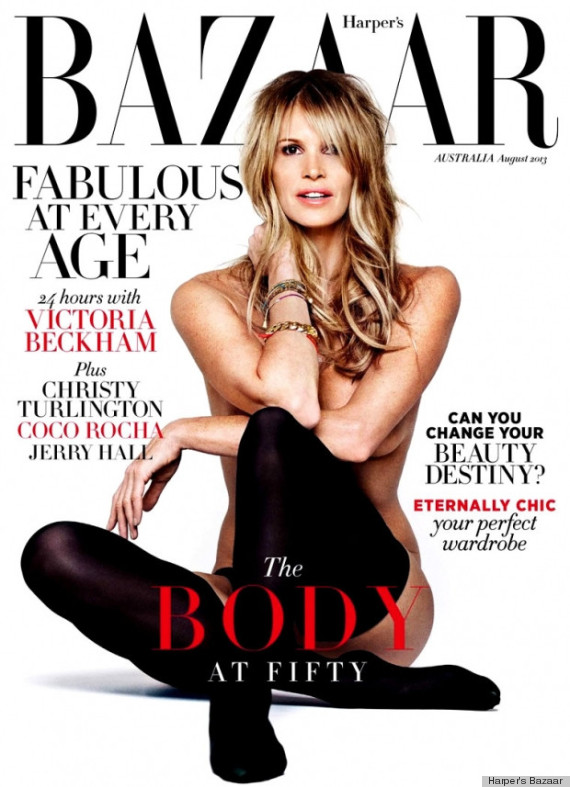 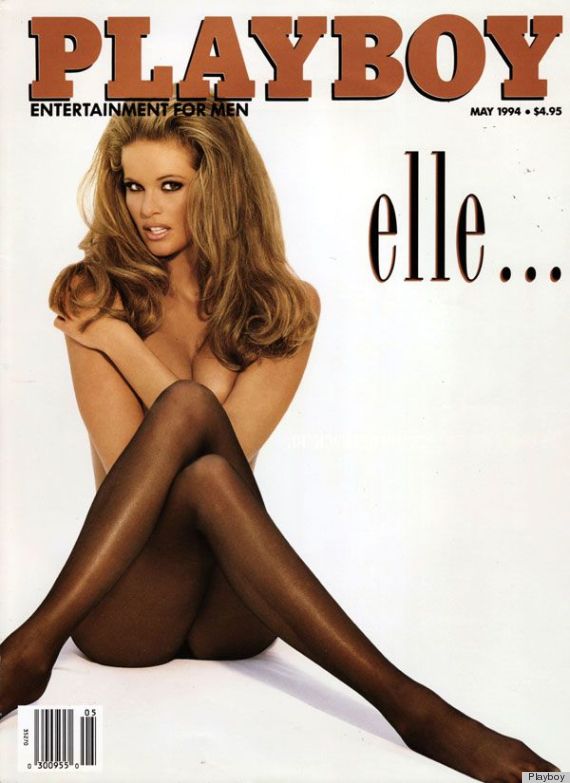 Any more who deserve a second shot?