Another Kardashian “sister” is expecting this Halloween. And her name is Karla.

Ellen DeGeneres returned as the forgotten Kardashian sister, Karla ― a persona she debuted in 2015 ― for Halloween this year, dressed in a leopard print bodysuit and long blonde extensions a la Kim. And she had some news to share.

“This season, all the Kardashians are having babies, or what we like to call them, spinoffs,” the host joked. “We all know that Kim is expecting, and everyone is talking about Khloé and Kylie being pregnant, but I have breaking news. I’m not supposed to tell anybody, but I don’t care because I’m a part of the family. Kourtney is also pregnant as well!”

Kourtney? Or is it Kendall? Karla isn’t sure.

Later in the episode, DeGeneres welcomed actress Julie Bowen, who channeled a retro Ellen for her Halloween costume and even paid homage to DeGeneres’ appearance on “The Tonight Show” with Johnny Carson.

CORRECTION: A previous version of this story incorrectly stated Julie’s name as Julia. 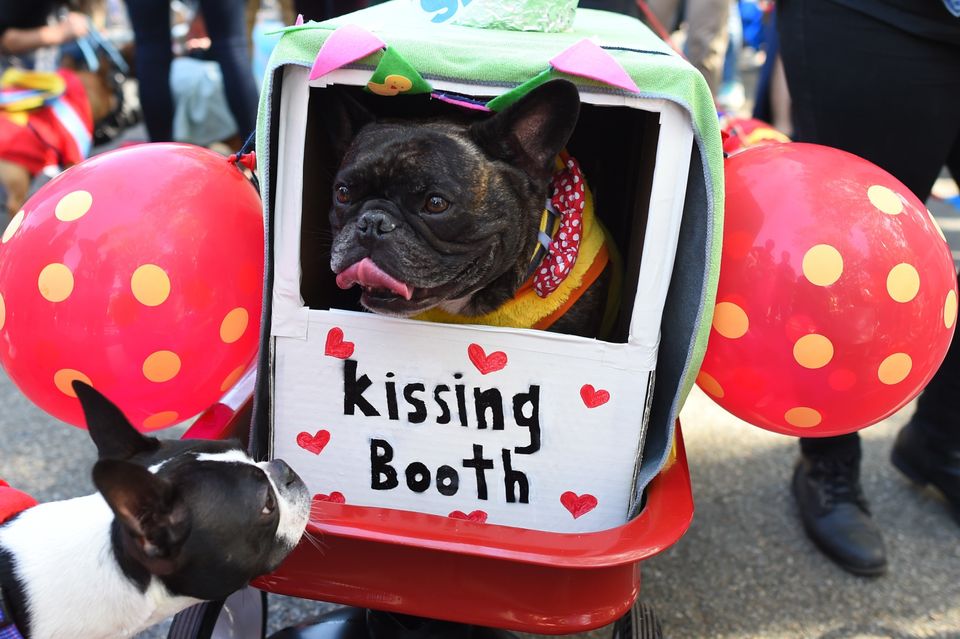