By Sarah McBride and Dan Levine

SAN FRANCISCO, March 27 (Reuters) - Silicon Valley powerhouse venture capital firm Kleiner, Perkins, Caufield and Byers was cleared on Friday of claims it short-circuited the career of a former partner because she is a woman, in a gender discrimination trial that shook the tech world.

A California jury also rejected a claim that Kleiner, the firm that backed Google Inc and Amazon.com Inc , had retaliated against its former partner, Ellen Pao, by firing her after she sued in 2012.

"We were focused on the performance," he said.

The verdict dashed Pao's hopes for personal vindication, but the trial revealed embarrassing disclosures about how Pao and other women were treated at Kleiner and Silicon Valley's corporate culture and its lack of diversity.

"Ellen Pao's loss is anything but a win for Silicon Valley's status quo. The challenges she raised about the male-dominated culture that controls the heart of the innovation economy can't be dismissed," the San Francisco Chronicle wrote in an editorial after the verdict. It described tech firms "huddling" to review promotion plans.

In a statement, Kleiner thanked the jury and said it was committed to supporting women in venture capital and technology. "There is no question gender diversity in the workplace is an important issue," it said.

Supporters of Pao sent Twitter messages tagged #ThankYouEllenPao immediately after the final verdict. Pao shone a light on the "toxic culture" of Silicon Valley and "empowered other women in tech," some tweets said.

Pao remained composed as the decision on each claim was delivered. As the crucial decisions on gender bias were read, her two lawyers gently patted her on the back.

After the jury was dismissed, Pao told reporters in the courthouse that people around the world had reached out to her and told her that they had stories similar to her own.

"If I've helped to level the playing field for women and minorities in venture capital, then the battle was worth it," she said.

The California Superior Court case laid bare the personnel matters of the firm, with Pao's lawyers painting Kleiner as a quarrelsome pressure cooker where a former male partner used business trips as opportunities to make advances to female colleagues.

Pao, now interim chief executive at social-news service Reddit, claimed her standing at Kleiner crumbled after she ended a brief affair with partner Ajit Nazre. Her career deteriorated after he and Kleiner started retaliating against her, amid a climate that was overall unfriendly toward women, her lawyers argued.

The firm disputed those charges, presenting evidence that Kleiner went out of its way to hire women.

Pao sought to illustrate her point with testimony during the five-week-long trial from former Kleiner partner, Trae Vassallo, who said Nazre appeared at her hotel room on a business trip, wearing a bathrobe and carrying a glass of wine.

Kleiner countered that it investigated Nazre after Vassallo complained, after which he quickly left the firm.

Some witnesses, including Pao's onetime mentor John Doerr, testified that Pao's lack of advancement stemmed from subpar performance, not discrimination or retaliation.

Juror Sammut said jurors believed the firm was ready to let Pao go years before her lawsuit but that Doerr intervened. "Doerr was definitely in her corner," Sammut said.

Pao's attorneys had argued she laid the groundwork for the firm's highly successful investment in RPX, the patent company, and suggesting an investment in Twitter, an idea more senior partners rejected at the time.

Pao herself testified for five days and faced tough questions both from Kleiner's legal team and from jurors. One juror asked if it was "professional to enter into an affair with a married partner?"

"Going back I would not have done it again, but I didn't think it was inappropriate at the time," Pao said, emphasizing that Nazre had told her he was separated. 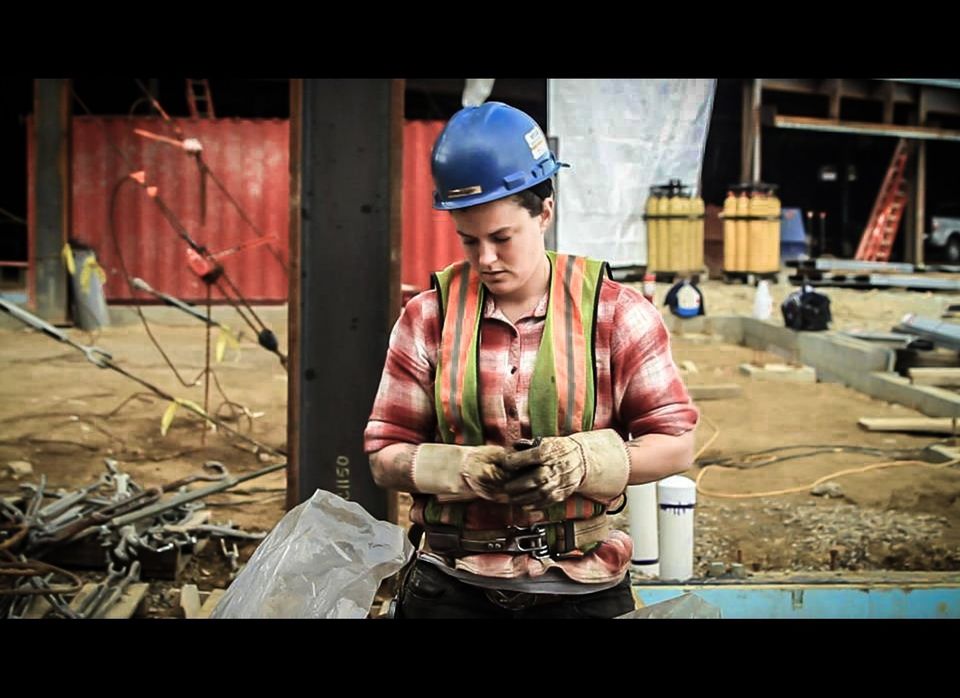