DeGeneres used her opening to discuss the topic of Mississippi's "Religious Liberty" bill, which was signed into law last week by the state's governor and allows people with religious objections to deny LGBT people marriage, adoption and foster care services, fire or refuse to employ them, and decline to rent or sell them property.

"I'm not a political person, I'm really not, but this is not politics, this is human rights," she told a cheering audience. "And when I see something wrong I have to talk about it. It's the same thing I do when I see men wearing spandex in line at Starbucks."

DeGeneres noted how the Supreme Court already made marriage a right for everyone, but Mississippi "doesn't second that emotion."

The famous comedian offered support to those who are in states like Mississippi that have passed discriminatory laws, telling them to not lose hope.

"I was fired for being gay, and I know what it feels like," she said. "I lost everything, but look at me now. I could buy that governor's mansion, flip it and make a $7 million profit."

We like this side of you, Ellen. Feel free to speak up and out on these issues more often. 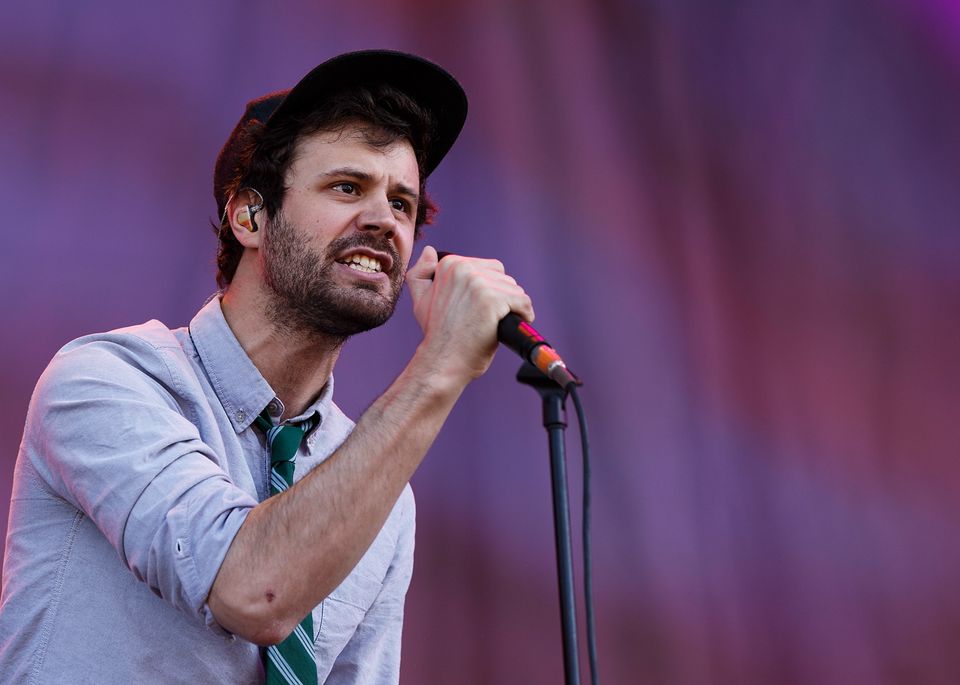 1 / 19
Michael Angelakos
Michael Angelakos, the lead singer of the band Passion Pit,&nbsp;<a href="https://www.huffpost.com/entry/passion-pit-frontman-comes-out-as-gay_5642119be4b0307f2caef85c">came out as gay</a> in November during an&nbsp;interview on author Bret Easton Ellis's&nbsp;<a href="http://podcastone.com/Bret-Easton-Ellis-Podcast" target="_blank">podcast</a>.&nbsp;<br><br>Angelakos told Ellis, "I don't really know what happened, but it's just one of those gut feelings. It's the same gut feeling I had when I said, OK, I kind of just need to talk to people about the fact that I am. I'm gay. And that's it. It just has to happen. This was exactly the type of situation where I don't feel like I'm being threatened."
Andrew Chin via Getty Images